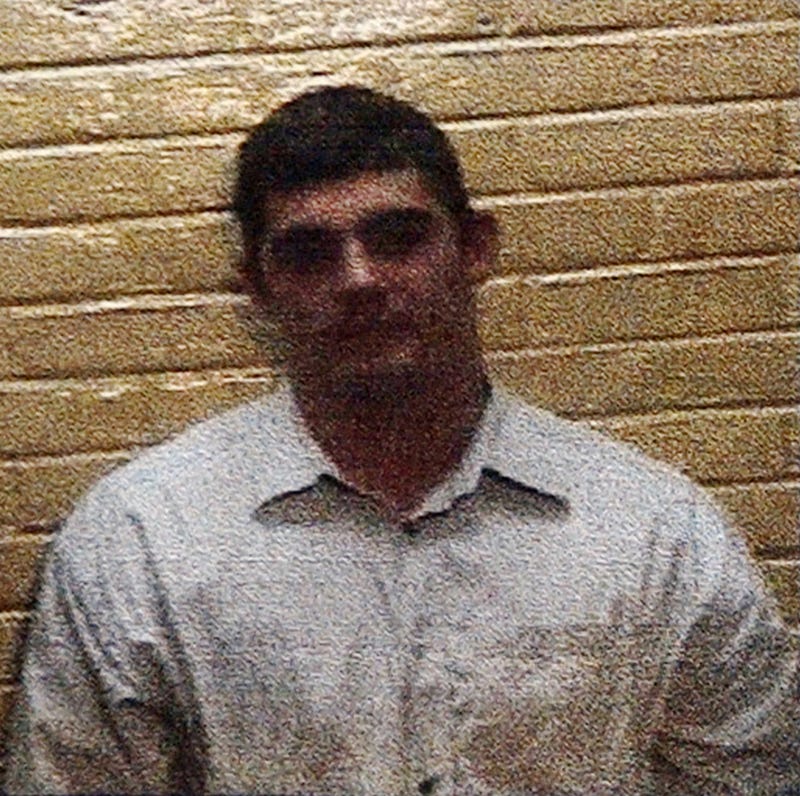 Jason Allen Alexander is seen in a police mug shot taken after he was arrested on January 05, 2003 in Hammond, LA. Photo credit Getty Images
By Marcus White, KCBS Radio

SAN FRANCISCO (KCBS RADIO) – After pleading no contest in Southern California to charges he trespassed at Britney Spears' June wedding, the pop star's ex-husband of 55 hours will soon head to the Bay Area to face outstanding felony charges.

A judge in Ventura County sentenced Alexander to the 64 days he had already served in jail, but the Napa County Sheriff's Office told Rolling Stone on Friday that Jason Alexander's legal process in the Bay Area is only beginning. Napa County officials have until Tuesday to extradite him, according to the outlet.

"We're going to pick him up and transport him back to Napa County for sure," sheriff's spokesperson Henry Wofford told the outlet.

The 40-year-old – Spears' husband for a little more than two days in 2004 – has been wanted in the county since 2016 on felony charges of grand theft and buying or receiving stolen property, and he couldn't be released in Ventura County on Thursday because of the charges.

Wofford alleged that Alexander stole a bracelet from a woman who rented him a room seven years ago. He told the San Francisco Chronicle in June that Alexander sold the $2,000 bracelet for $180 in August 2015. Surveillance footage from the pawn shop identified Alexander as the suspect, Wofford said.

Ventura County officials said Alexander snuck into Spears' home, tried to access her locked bedroom door and then "battered" a security guard after refusing to leave. He streamed an Instagram video of himself as he entered Spears' property, calling the ceremony a "bulls--t wedding" in the recording.

Prosecutors dropped felony stalking and misdemeanor vandalism charges against Alexander as a result of him pleading no contest on Thursday to aggravated trespassing and battery. 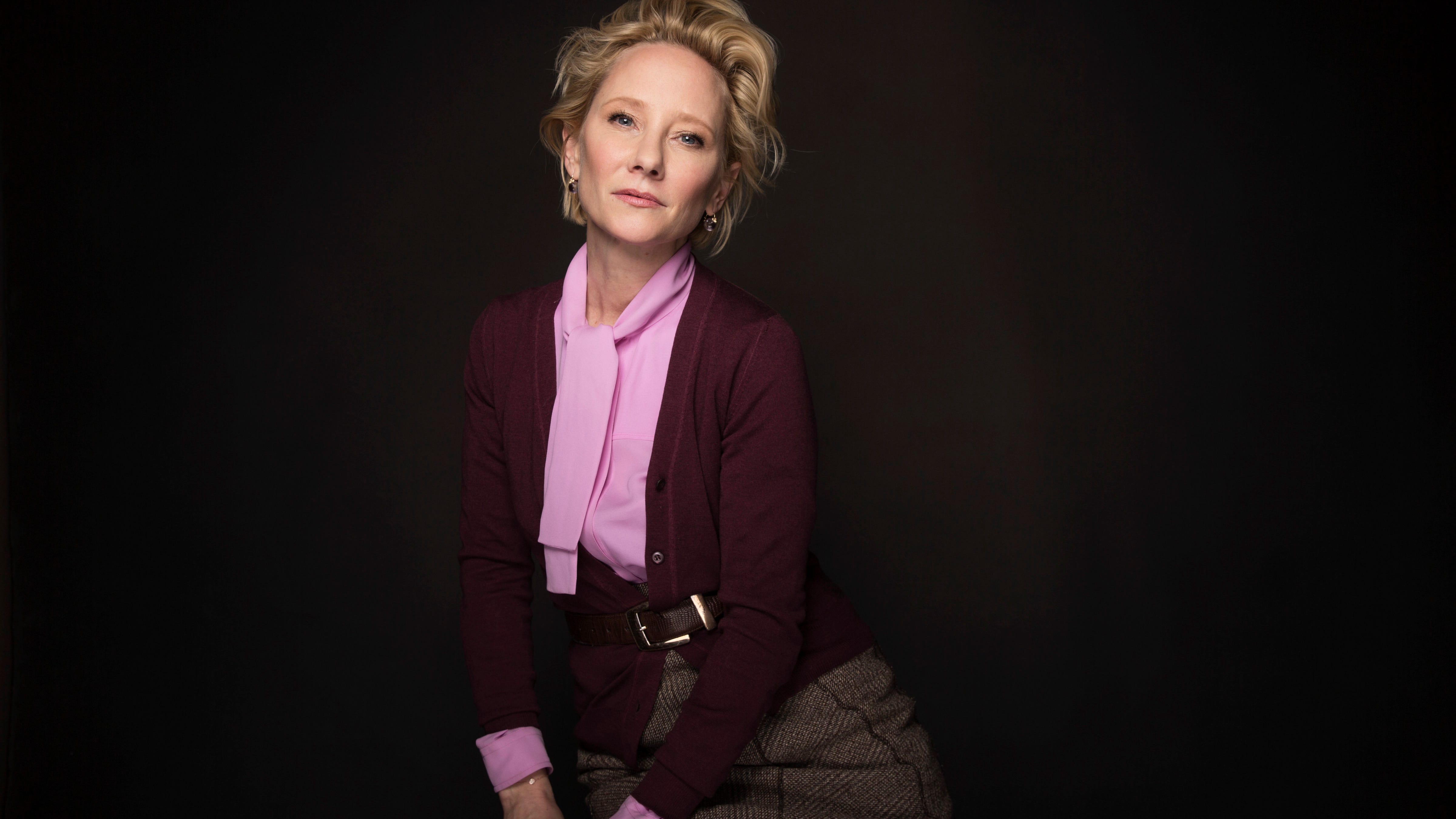