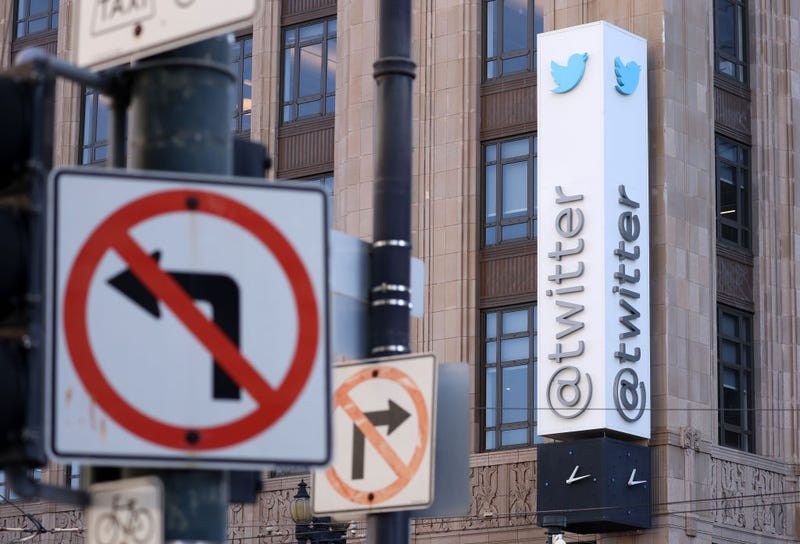 The Twitter logo is displayed on the exterior of Twitter headquarters on October 26, 2022 in San Francisco, California Photo credit Justin Sullivan/Getty Images
By Matt Bigler and Mike DeWald, KCBS Radio

SAN FRANCISCO (KCBS RADIO) – Hundreds of Twitter employees are being informed they have been laid off in the wake of Elon Musk's takeover of the iconic social media platform.

Under the hashtag #oneteam, employees are tweeting their final goodbyes on Friday.

Love y’all and thank you for the honor of a lifetime #OneTeam pic.twitter.com/v6BWkeSVXr

Looks like I’m unemployed y’all. Just got remotely logged out of my work laptop and removed from Slack. #OneTeam forever. Loved you all so much.

So sad it had to end this way 💔

well, my entire team just got locked out. officially an ex-Tweep. it’s been a wild ride 🫡💙 #OneTeam

Meanwhile, many Twitter users remain concerned about how the mass layoffs will affect the platform's content moderation.

Larry Roberts wrote messages to Elon Musk on the sidewalk outside Twitter’s San Francisco headquarters saying "Moderate hate" and "No Platform for Hate." 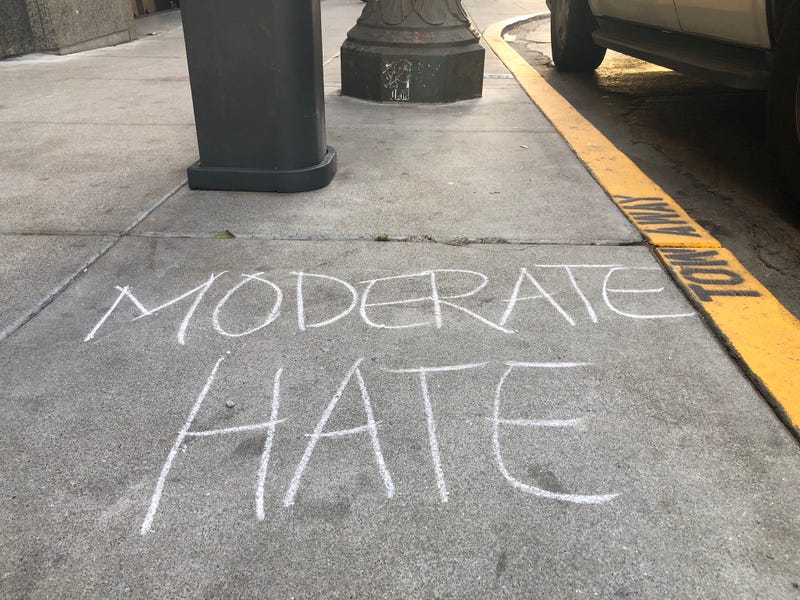 "I mean the thing is his definition of what's harmful might be different than mine, so unfortunately the people with money get to choose what free speech is," he told KCBS Radio.

Some of Twitter's advertisers are not taking any chances. According to the Wall Street Journal, General Mills, Audi and Pfizer are part of a growing list of companies pausing their Twitter ads.

A group of Twitter employees, based in San Francisco and Cambridge, Mass., filed a federal lawsuit on Thursday alleging that the company violated the WARN act, a required 60 day notification of mass layoffs at companies with more than 100 employees. Musk has only owned the social media company for a week.

While the suit wouldn't prevent the layoffs, it could bring financial penalties for Musk and Twitter.

"Elon Musk has mocked his HR professionals in function and hasn't engaged with the HR function which would be critical during a mass layoff." Michael LeRoy, Professor of Labor Relations at the University of Illinois Urbana-Champaign, told KCBS Radio. "He seems to be indifferent to or even scornful of what the law is and where people fit into this equation."

"What Elon has done is create a huge sense of anxiety around: 'Is it me? Who's it going to be?'" she told KCBS Radio. "I mean this is definitely the most chaotic situation I've ever seen."

The lawsuits could come from the employees reportedly working upwards of 80 hours per week to meet Musk's deadlines as well as those who have been fired for cause, "which will stop them receiving any type of severance and can also stop them from receiving their best in shares," Whyte said.

She added that plenty of tech companies will be interested in hiring Twitter's former talent. 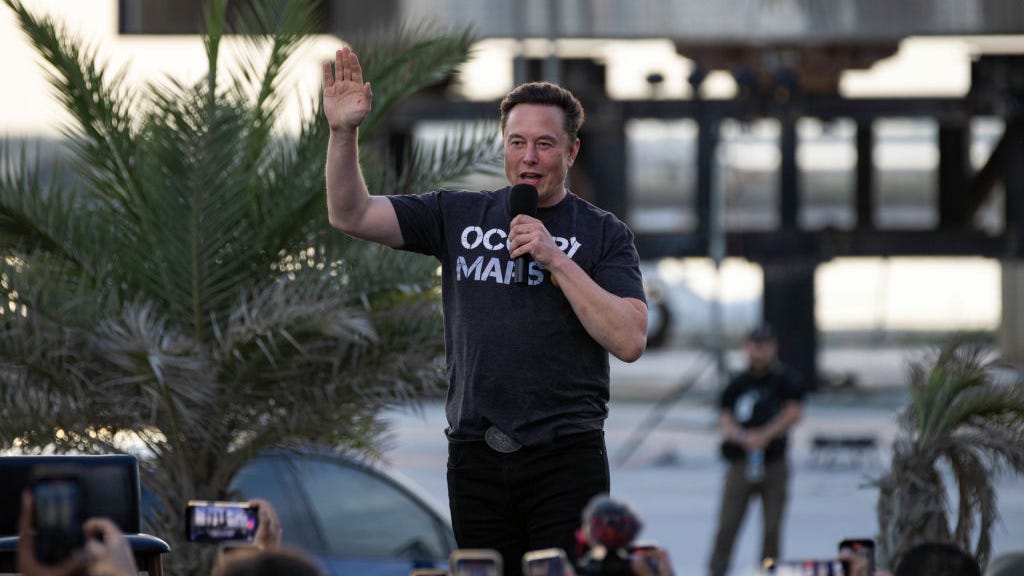