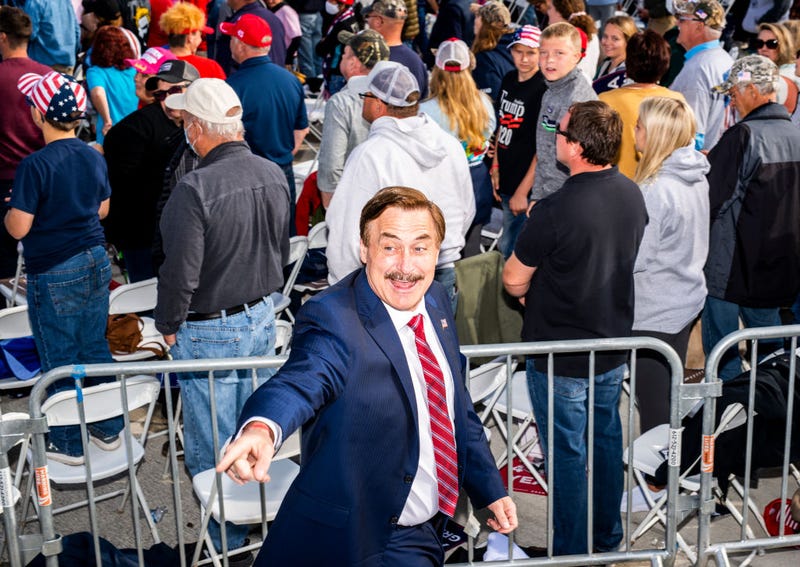 Mike Lindell (L), founder of My Pillow Inc., points to the crowd during a rally for President Donald Trump at the Bemidji Regional Airport on September 18, 2020 in Bemidji, Minnesota. Photo credit Stephen Maturen/Getty Images
By Eric Brooks, KCBS Radio

Mike Lindell’s war of words with Fox News is costing him "a million dollars a week," according to the embattled MyPillow CEO.

Lindell made the startling disclosure on former White House strategist Steve Bannon’s "War Room" podcast, of which he’s a frequent guest. "They're disgusting, what they've done to our country," Lindell told Bannon.

"Fox News is part of the cancel culture," he added.

The fallout comes after Lindell pulled his advertising from the conservative network in late July when executives rejected an ad for his upcoming "cyber-symposium," at which he’ll apparently reveal that China and voting machine fraud rigged the 2020 presidential election against former president and close ally Donald Trump.

The comments are the latest in Lindell’s souring relationship with Fox News – a network his company reportedly gave $50 million in advertising to just last year. Last month, Lindell urged listeners of Bannon’s podcast to watch left-leaning MSNBC over Fox News because the network has "better coverage."

"It's unfortunate Mr. Lindell has chosen to pause his commercial time on Fox News given the level of success he's experienced in building his brand through advertising on the number one cable news network," Fox News said in a statement to Newsweek.

Lindell has been at the center of controversy following the election, peddling baseless conspiracy theories and unproven claims of voter fraud. He’s been the subject of several lawsuits relating to his claims.

Listen to the episode on Audacy. 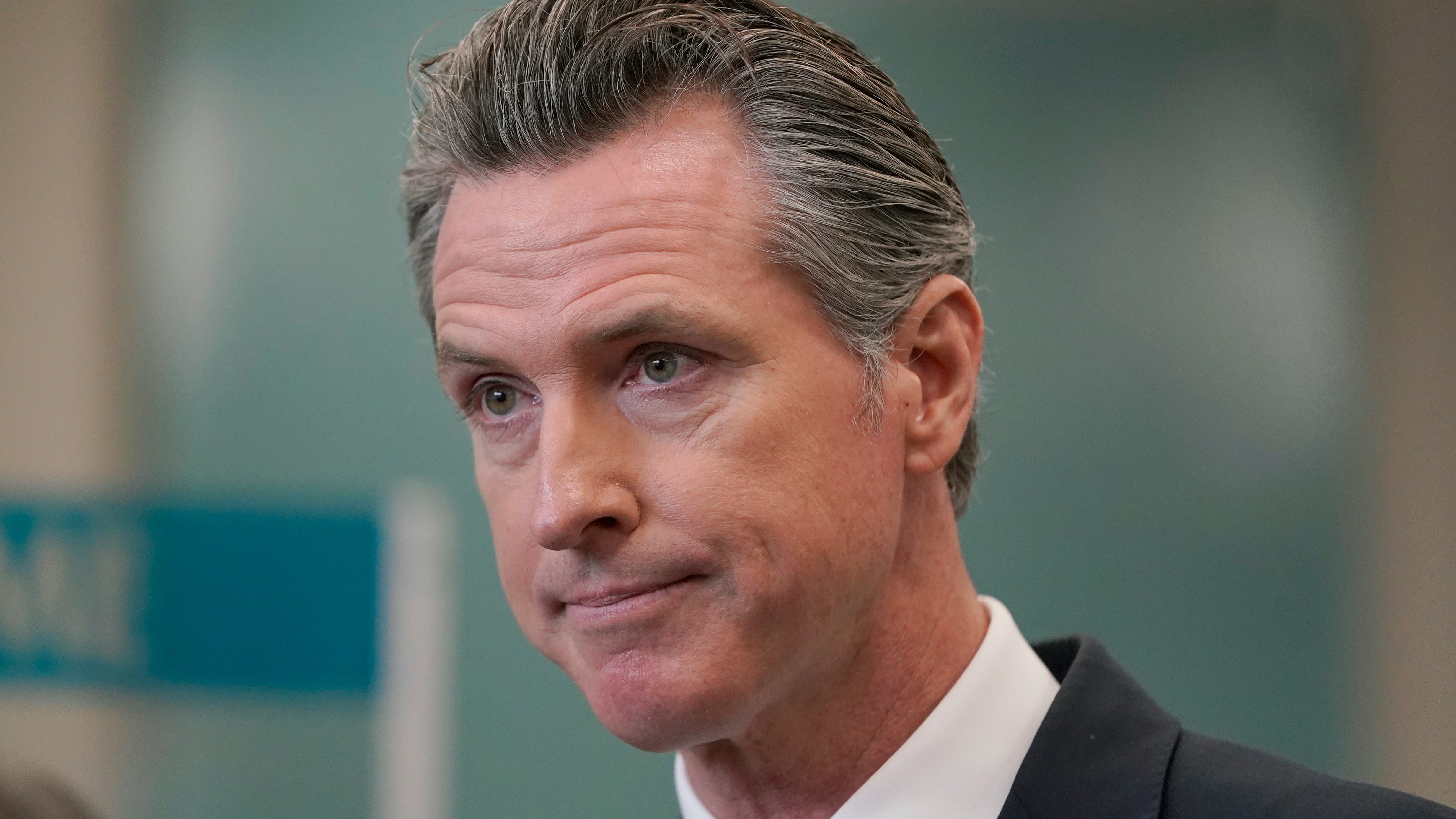