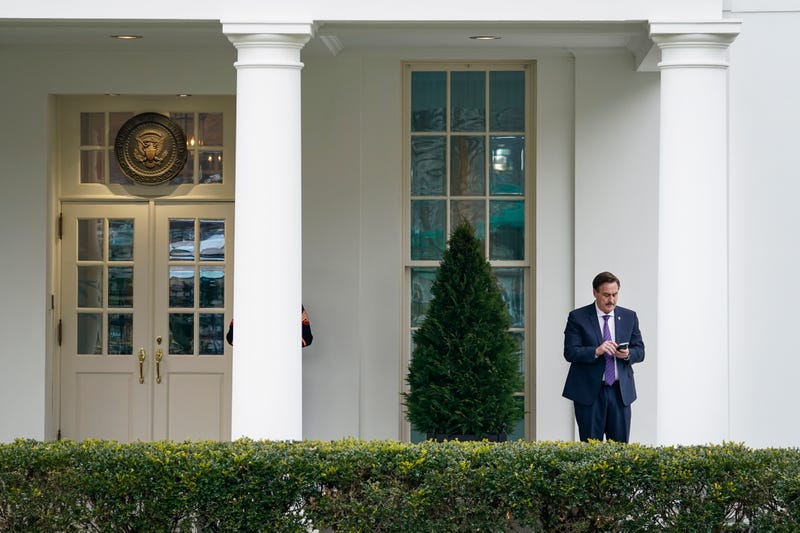 MyPillow CEO Mike Lindell has hired private investigators to uncover why he’s no longer being booked on Fox News.

The devoted supporter of former President Donald Trump made the comments on a podcast with ex-White House chief strategist Steve Bannon over the weekend.

"I’ve hired private investigators and I’ve spent a lot of money on them to investigate everything," Lindell said when asked by Bannon about his lack of recent appearances on the network. "Why are…bots and trolls, who’s behind them? Why is Facebook involved? Wikipedia involved? And then the big question. Why isn’t Fox having people on? Why isn’t Fox on there talking about Dominion and Smartmatic and the election fraud?"

Smartmatic has filed a $2.7 billion lawsuit against Fox.

Dominion has sued Fox and Lindell in multi-billion-dollar lawsuits.

Lindell, unfazed by the lawsuits over his claims, has been one of the leaders of a diminishing movement continuing to push unproven conspiracy theories about election fraud. He even released a three-hour film called "Absolute Proof" about alleged fraud and has said he’s got another movie on the way.

The once regular Fox News guest also made headlines last month, claiming on another Bannon podcast that Trump would be back in office by August. 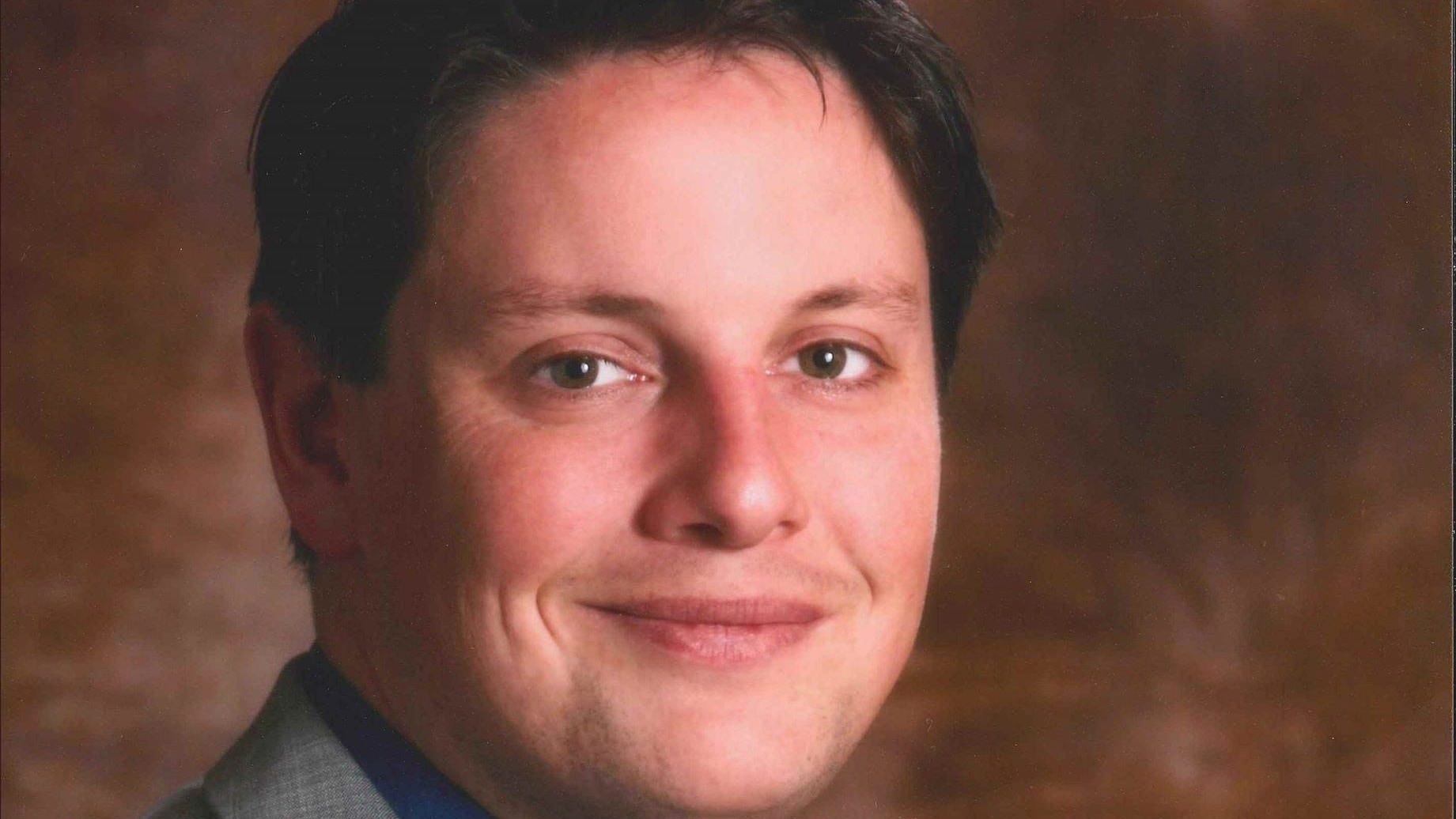