Health officials around the world remain troubled by mutations of the novel coronavirus.

British researchers now believe a variant first discovered in the UK is not only more transmissible but also more deadly.

"When the British investigators looked more closely at the death rate of a certain age group they found that it was one per thousand, we’ll say, and then it went up to 1.3 per thousand in a certain group. So that’s a significant increase," Dr. Anthony Fauci, chief medical advisor to President Biden told CBS News.

"So we have to assume now that what has been circulating dominantly in the UK does have a certain degree in increase in what we call virulence, namely the power of the virus to cause more damage including death."

The B.1.1.7 strain has now been found in 22 states, with 72 cases in California, but the U.S. has been criticized often for not doing enough sequencing of COVID samples.

"At this point all we know is that the vaccine prevents disease, not infection. We don’t know that…the vaccines are not a pass to stop doing all of the distancing and masking and hand hygiene. Because if we don’t continue to do that, then you’re allowing the virus, whether it’s a variant or not, to continue to spread from person to person and just give it more opportunities to develop more mutations."

Moderna announced Monday that very early research indicates its vaccine still provides significant protection against the UK variant, but not against a variant discovered in South Africa.

The company is working to develop a booster that will protect against the South African strain. 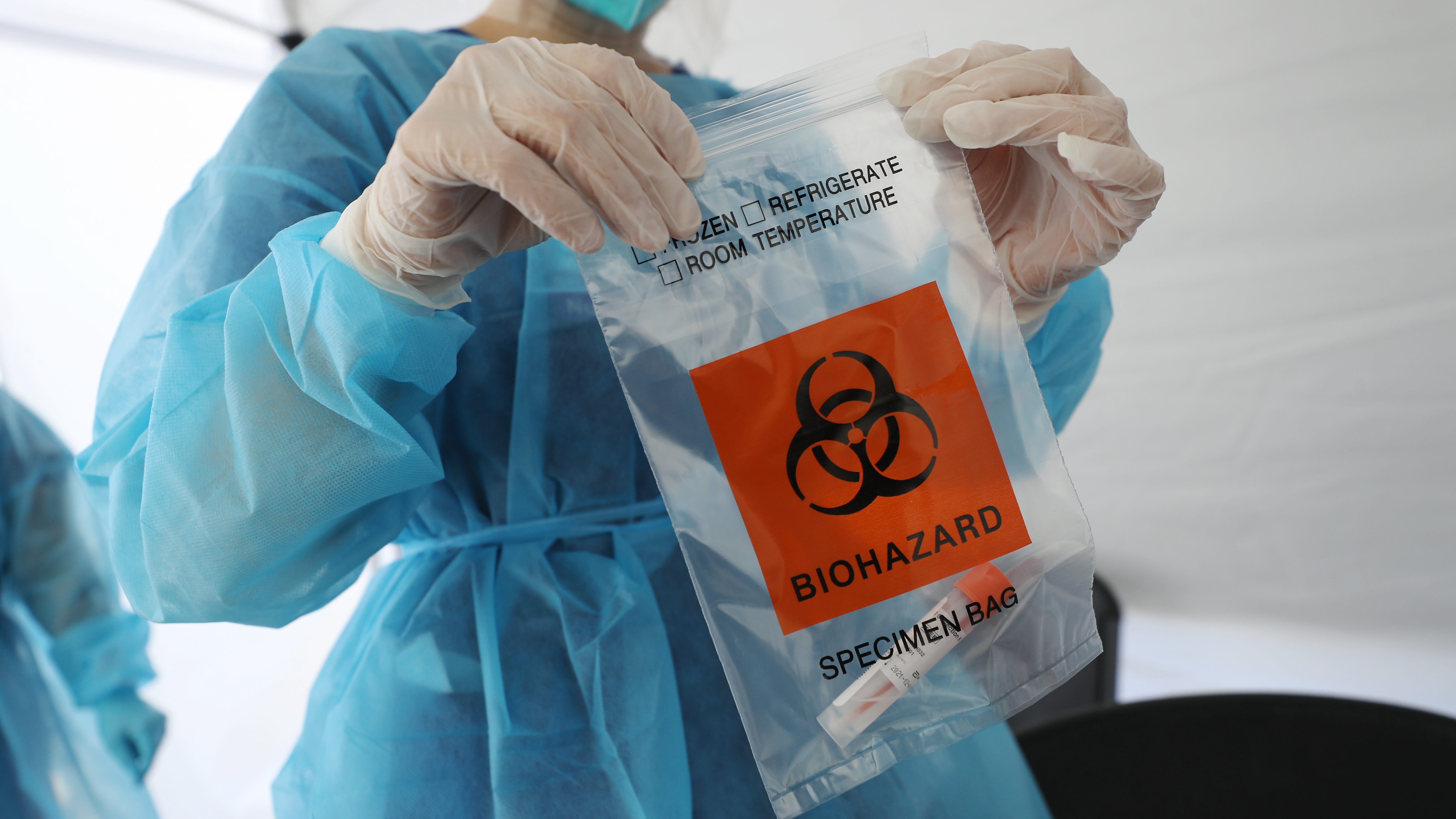