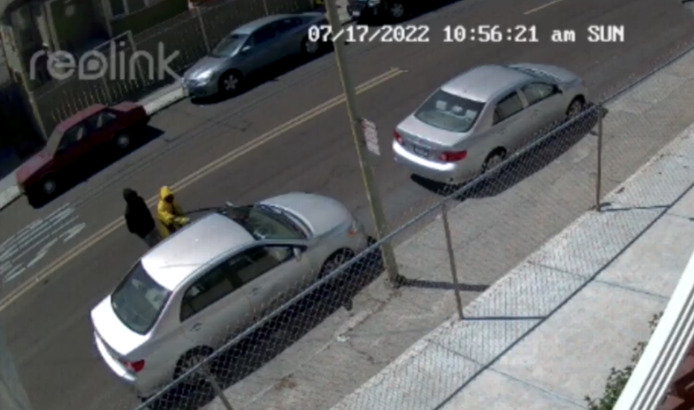 SAN FRANCISCO (KCBS RADIO) – Oakland police have arrested a 19-year-old and a minor in the July murder of a 52-year-old DoorDash delivery driver.

Major Willis, 19, and an unidentified juvenile were arrested and charged on Tuesday for the murder of Kon "Patrick" Fung as part of a multi-agency effort, the Oakland Police Department announced on Friday. Tips from the community helped lead to the arrests, police said.

The Alameda County District Attorney's Office charged Willis with felony murder and attempted carjacking, according to court records, and a sentencing enhancement for being armed with a firearm.

Neither police nor prosecutors disclosed the minor's age. Alameda County District Attorney Nancy O'Malley said in a Friday press release that they were charged in Juvenile Court.

Fung was killed in broad daylight just after 11 a.m. near 13th Avenue and E. 20th Street near Oakland's Little Saigon neighborhood on July 17.

In video of the shooting released by police last month, two hooded individuals are seen approaching the driver's side door of a gray vehicle. One of the suspects points a gun at the driver and yells at him to get out in an apparent robbery or carjack attempt. A loud bang is heard shortly after and the two suspects subsequently flee the scene.

Fung was working as a DoorDash delivery and Uber driver when he was killed. He died at the scene.

Alameda County prosecutors said an investigation into the shooting is ongoing, with officials looking for a driver who allegedly helped Willis and the minor flee the scene and "a potential additional passenger." 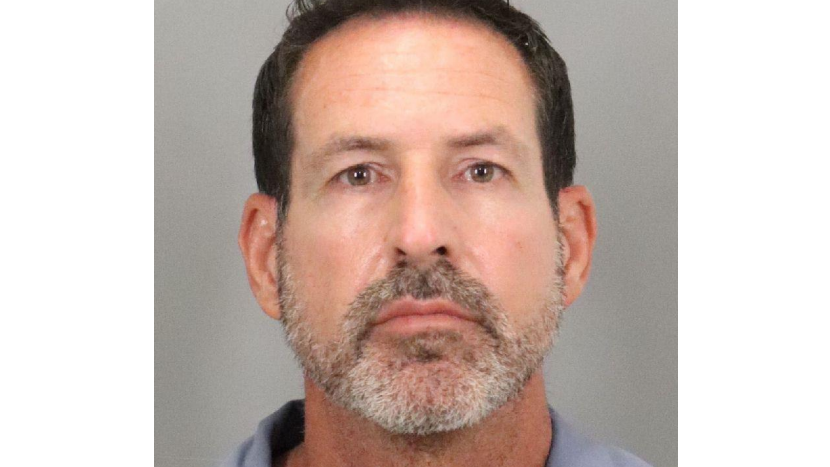