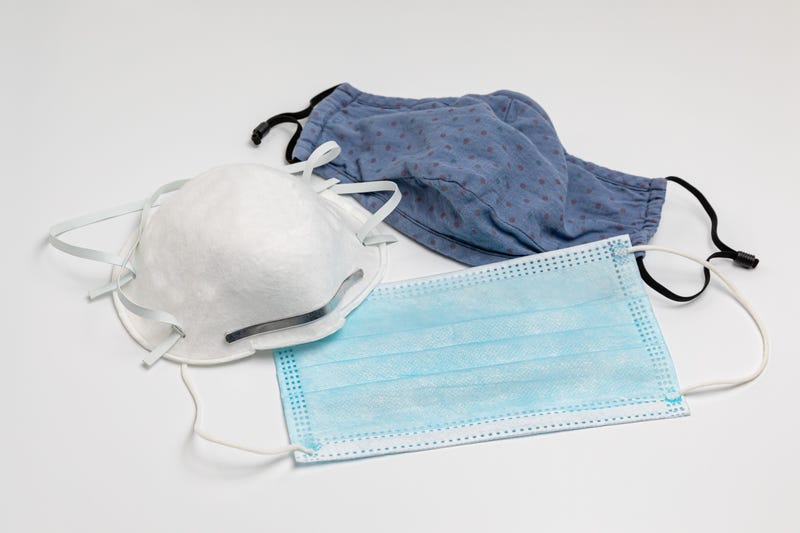 Alameda County is the first in the Bay Area to once again require masks in public indoor spaces amid a spring spike in COVID-19 cases. The order takes effect at midnight on Friday. Photo credit JJ Gouin/iStock/Getty Images Plus
By Marcus White, KCBS Radio

SAN FRANCISCO (KCBS RADIO) – Alameda County is the first in the Bay Area to once again require masks in public indoor spaces amid a spring spike in COVID-19 cases.

Public health officials said in a release on Thursday that masks will be required in "most public indoor settings" – including childcare, summer school and youth programs "as practicable" – beginning Friday at midnight. Masks aren't required in K-12 schools through the end of the school year, although the Alameda County Department of Public Health said it "strongly" recommends masking in those settings.

The order doesn't apply to Berkeley, which has its own public health jurisdiction.

"Rising COVID cases in Alameda County are now leading to more people being hospitalized and today's action reflects the seriousness of the moment," Alameda County Health Officer Dr. Nicholas Moss said in the release. "We cannot ignore the data, and we can't predict when this wave may end. Putting our masks back on gives us the best opportunity to limit the impact of a prolonged wave on our communities."

Officials said COVID-19 cases in Alameda County have exceeded the peak of last summer's delta variant wave – which prompted most of the Bay Area to require indoor masking – and are approaching levels of the 2020-21 winter wave – which occurred before the widespread availability of vaccines and boosters.

Although 84.2% of county residents have completed their initial vaccination series, 64% of vaccinated residents have received their booster. Fewer than 50% of Hispanic and Latino residents (49.7%) have been boosted, as have fewer than 60% (57.4%) of Black residents.

Cases are also disproportionately impacting communities of color, according to county data. Officials said Hispanic and Latino residents have the highest case rates among major racial and ethnic groups.

"We are seeing the same pattern of disproportionate impact on hard hit communities play out again with rising cases," Kimi Watkins-Tartt, Director of the Alameda County Health Services Agency's public health department said in a release. "Many Black and brown residents are frontline workers who can't work from home and are in workplaces where they frequently interact with the public. A masking order will limit the spread of COVID in these vulnerable communities."

Alameda County stood on its own Thursday in mandating masks indoors again. Three weeks before, public health officials from all but one of the Bay Area's public health departments said they were concerned about rising cases, issuing a recommendation rather than a requirement.

A Contra Costa County public health spokesperson told KCBS Radio in an email on Thursday that officials are not considering a mask requirement in the county, although officials still recommend wearing a KF94, KN95 or N95 mask in public indoor spaces.

Marin County spokesperson Laine Hendricks told KCBS Radio in an email on Thursday afternoon that officials supported Alameda County's decision as a recognition of local conditions, but the conditions within Marin mean the county doesn't plan additional mask mandates. Hendricks added that public health officials wanted to remind employers and residents that "a properly worn mask helps protect the wearer and those around them against infection."

A Napa County official told KCBS Radio in an email that the public health department has no plans to reimplement a mask mandate.

The San Francisco Department of Public Health told KCBS Radio in an email on Thursday afternoon it "continues to strongly recommend but not require people to wear masks in indoor, public settings," touting its high vaccination and booster rates among people color and eligible children.

A Solano County public health spokesperson told KCBS Radio in an emailed statement that the county continues to align with state guidance, which strongly recommends but doesn't require masks in public indoor spaces. Solano County was the only Bay Area public health department not to sign on to last month's regional recommendation.

At this time, SMC is not considering issuing a local health order to require masking in indoor public spaces. We continue to urge residents to choose to mask indoors, stay current with vax & boosters, test when symptomatic and consult a physician about therapeutics if positive.

Public health officials with the City of Berkeley and Sonoma County didn't respond to KCBS Radio's emailed requests for comment prior to publication on Thursday afternoon. 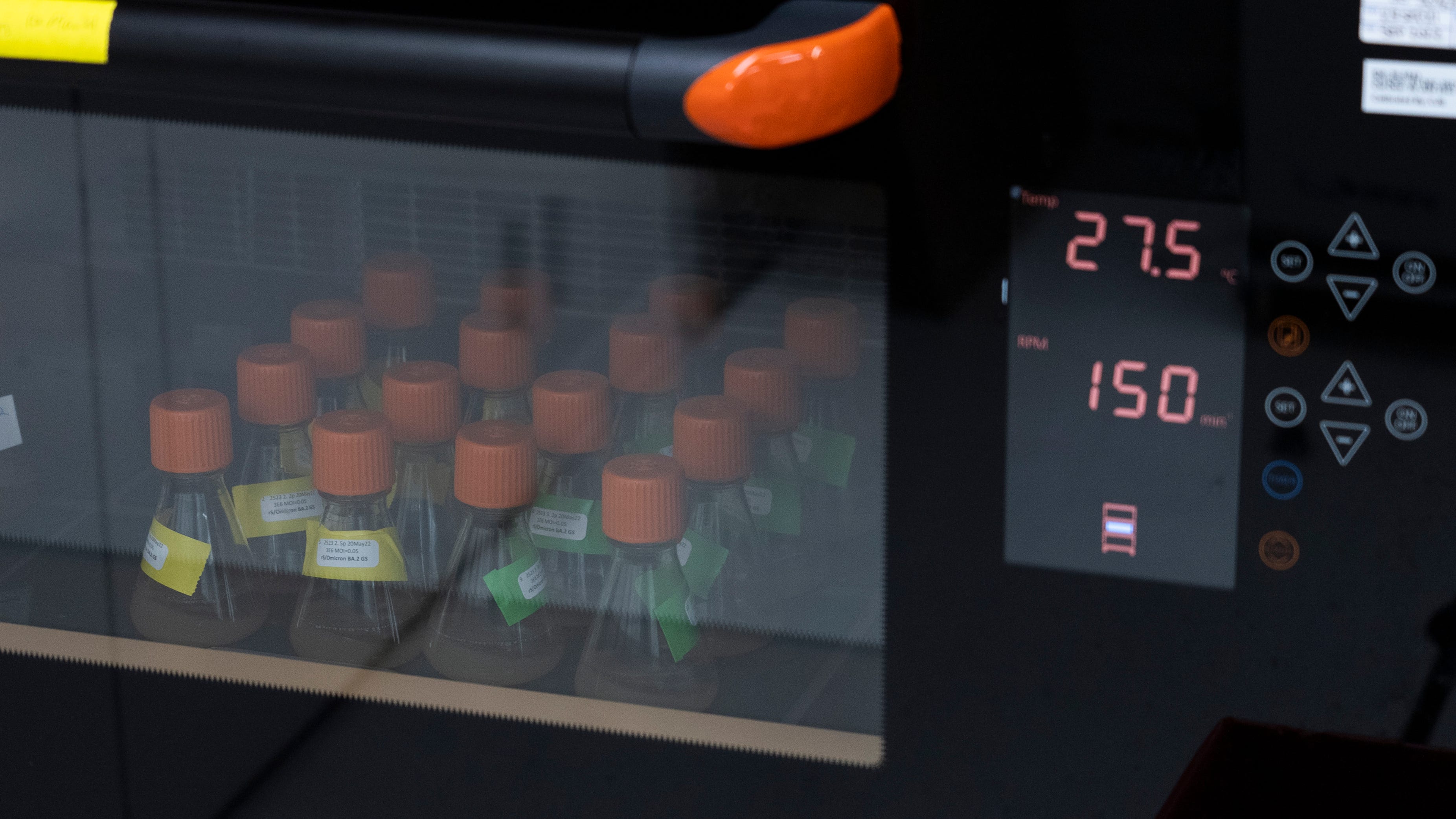