Delays in COVID-19 testing continue to plague many Bay Area health care organizations and has left many people agonizing over their test results and wondering if they have inadvertently spread the virus.

The nose swab is just the beginning of a process that used to take about 24 hours, but then the surge happened and testing centers are struggling to keep up with the demand with results taking up to four or five days at some hospital systems.

A quick turnaround for results allows the infected to get treated right away if the test comes out positive, and those who have taken the test are usually told to stay home and decrease the risk of exposure until the results are received.

Dr. Jim Zehnder is the Director of Clinical Pathology for Stanford Medicine, and he told KCBS Radio that the reason for the delays is two-fold, as the increased demand for tests during the surge intersects with a limited supply of testing materials.

"Before, we were consistently getting results within 24 hours, and we’ll get there again soon," he said.

KCBS Radio's Matt Bigler said that he has experienced the delay himself after he took the test on Sunday and received his negative results on Friday.

"The tests are useless if you don’t get the results back in a clinically actionable timeline," Dr. Zehnder said. "Obviously the whole world can change in a week, so if you’re not getting your tests back for a week, it’s pretty irrelevant."

Dr. Zehnder said Stanford has just purchased another high capacity testing system to help with the delay, which should come online this week. 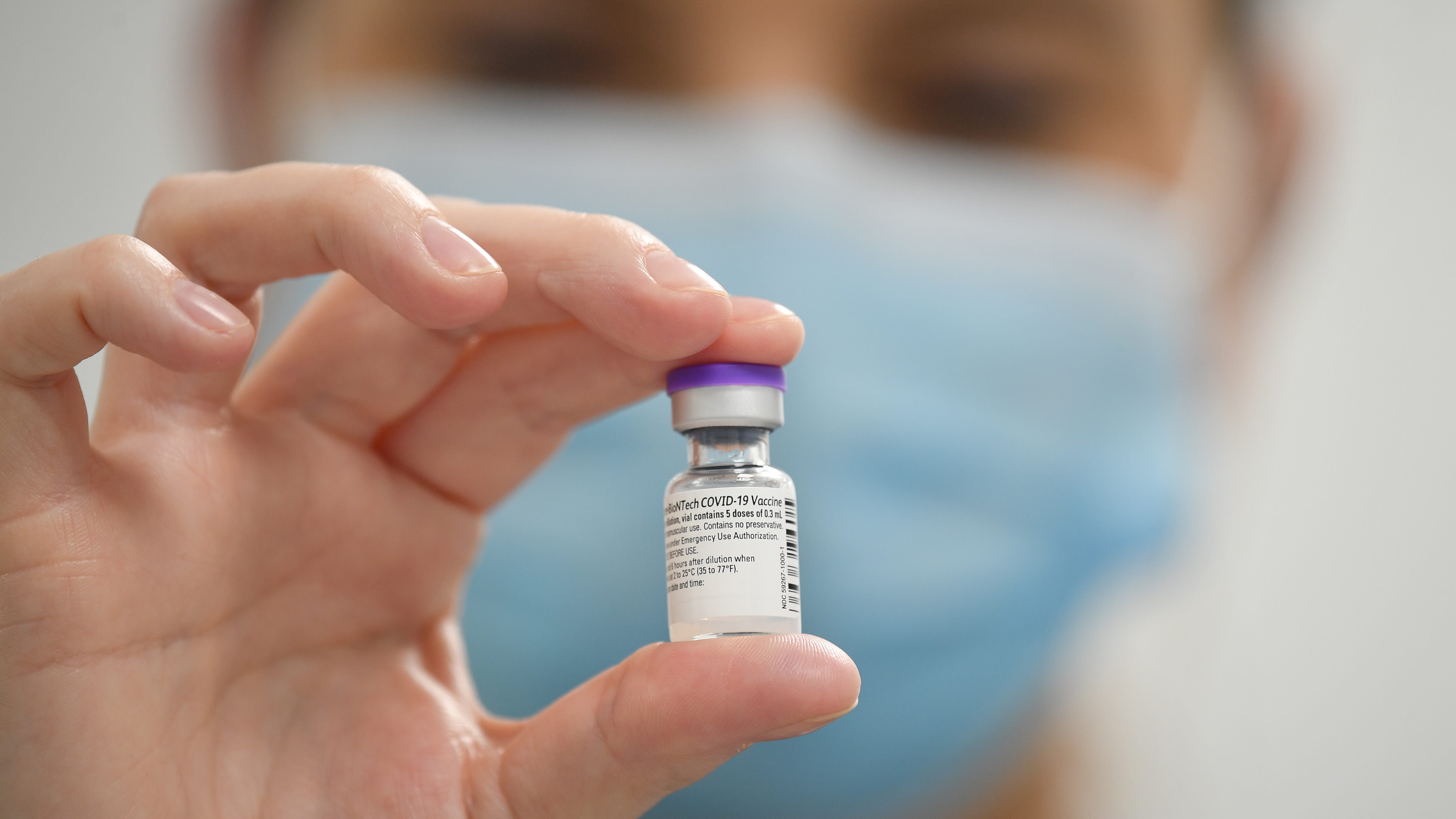