A year after national college admissions scandal, the state auditor has found the University of California improperly admitted dozens of students based on their connections over the past six years.

The state audit looked at admissions practices from 2013 to 2019 at UC Berkeley, UCLA, UC San Diego and UC Santa Barbara, finding 64 applicants were admitted based on connections to donors, family and friends.

Among them, 22 were admitted as athletes despite having demonstrated little athletic talent. The remaining 42 were from UC Berkeley.

They were found to be less qualified than other students the campus denied.

"It shows that there are weaknesses in the system that were taken advantage of by some people," said Inside Higher Ed editor Scott Jaschik. "These are very tricky situations if you run UC, because University of California is very hard to get into." 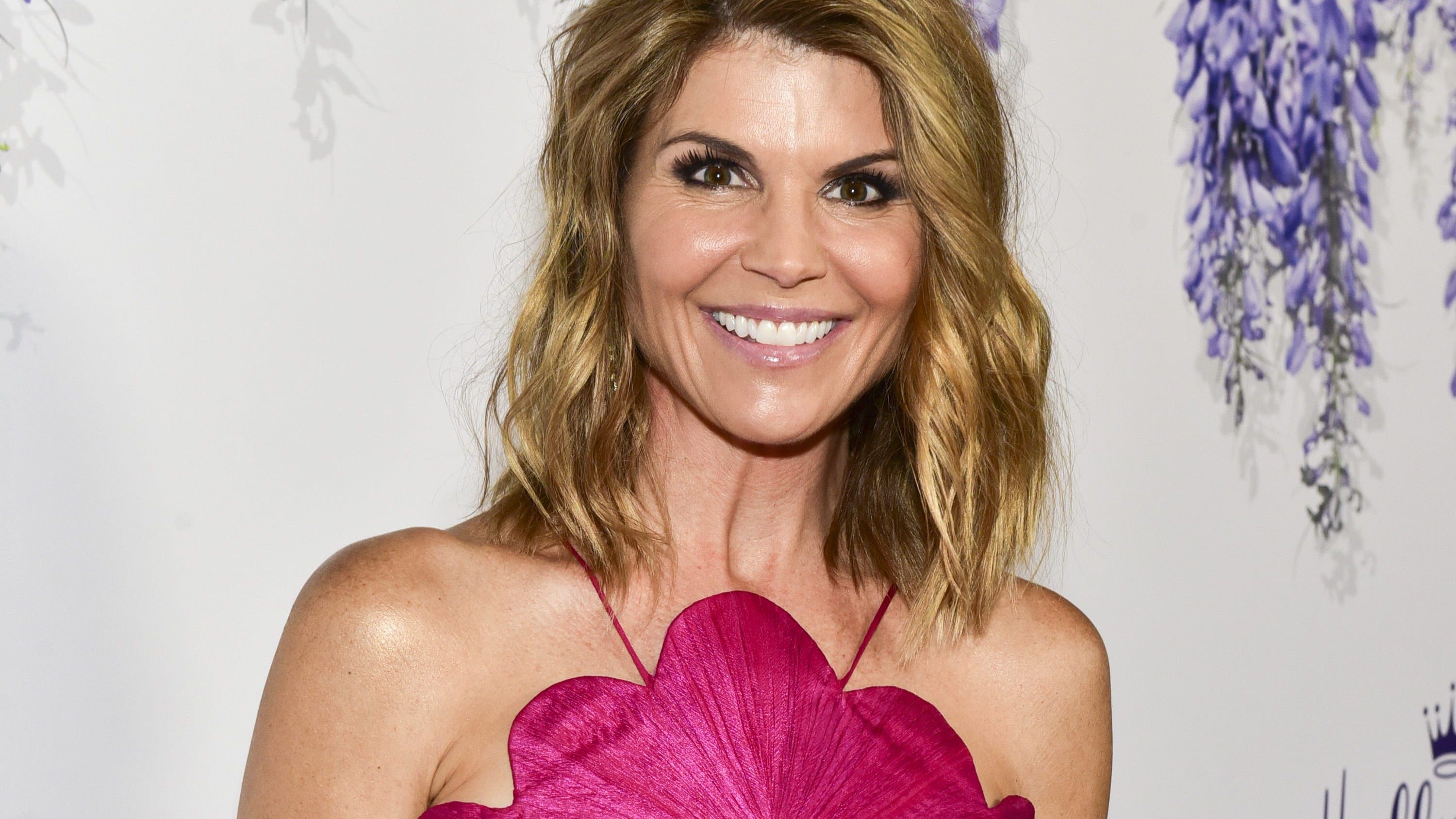 State Auditor Elaine Howle also found the majority of the admitted students were white and at least half had annual family incomes of $150,000 thousand or more.

"We may not have seen their names on a roster, perhaps they didn’t play or they weren’t on a roster after a year, so those are definitely questionable," said Margarita Fernandez, Spokesperson for the State Auditor.

Staff was also found to have insufficient training and supervision during the review process.

UC Berkeley Chancellor Carol Christ said ties to donors are not considered in admissions and staff who violates their policy can be fired.

In a statement Tuesday to KCBS Radio, Drake said they plan to address the findings in the coming weeks.