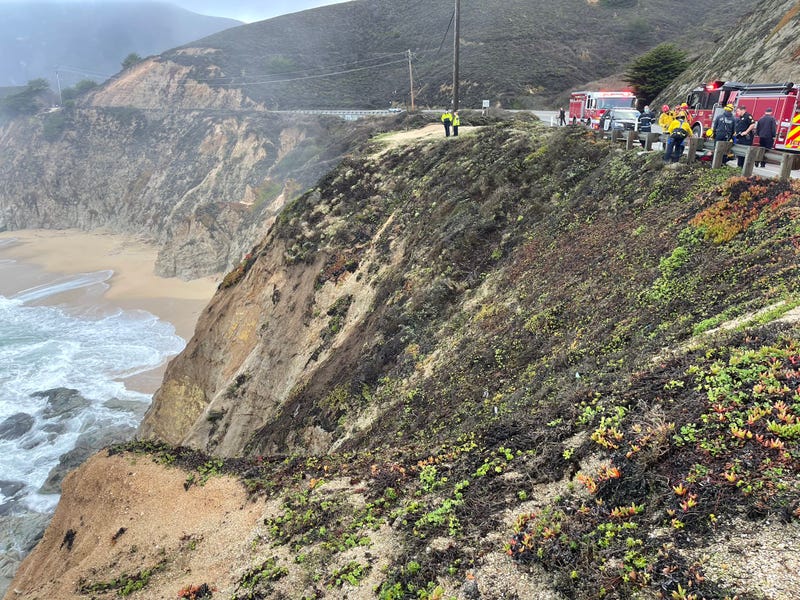 The scene after a vehicle fell over the side of a cliff along Highway 1. Photo credit California Highway Patrol
By Greg Wong, KCBS Radio

Officers rescued the driver of a vehicle which tumbled off a cliff and into the ocean at Devil's Slide near Pacifica on Thursday morning.

Podcast Episode
KCBS Radio: On-Demand
A car went over the edge in Pacifica and into the ocean
Listen Now
Now Playing
Now Playing

At approximately 8 a.m., a driver traveling southbound on Highway 1 just south of Pacifica lost control of his vehicle, causing it to careen over the cliffside and into the Pacific Ocean, San Mateo County Sheriff Lieutenant Eamonn Allen told KCBS Radio.

"Sounds like it may have just been slick out there, the tire started coming out from underneath him and he overcorrected and went over the side," he said.

Enormous thank you to Pillar Point Harbor Patrol! Rescuers on jet skis cleared vehicle making sure no one was in it, & helped patient on beach to rope rescue! 💪#TEAMWORK #SMCSTRONG @sanmateoco @SMHarbor Swimmers say this vehicle landed in same spot as a similar incident in 2018. https://t.co/uIaKiBWCO6 pic.twitter.com/M2nDXtCJSg

The driver extricated himself from the vehicle on his own and climbed back onto the cliff, where he clung to the rocks.

Allen explained that a California Highway Patrol officer traveling in the area noticed the fresh skid marks on the road which he tracked off the side of the cliff. He discovered the submerged vehicle and the victim hanging on the rocks. The officer called additional units and CAL FIRE at 8:35 a.m., and units were able to secure the victim and help him back to safety by 8:53 a.m.

The agency released video of the harrowing rescue.

Firefighters rescued a man at Devil's Slide south of Tom Lantos Tunnel, after his car went over the cliff. It took 18 minutes, from the moment at 8:35am when firefighters got the call, to 8:53am when he was successfully brought to the top of the cliff. #CaWx pic.twitter.com/rulDLR1GYp

Authorities said the driver is in stable condition. Nobody else was in the car. An investigation is ongoing to determine what caused the accident.

Allen called the save "a fantastic story from the CHP" and a "great rescue this morning." Both directions of Highway 1 near the Tom Lantos tunnel were shutdown due to the incident, but were reopened just before 9:40 a.m. 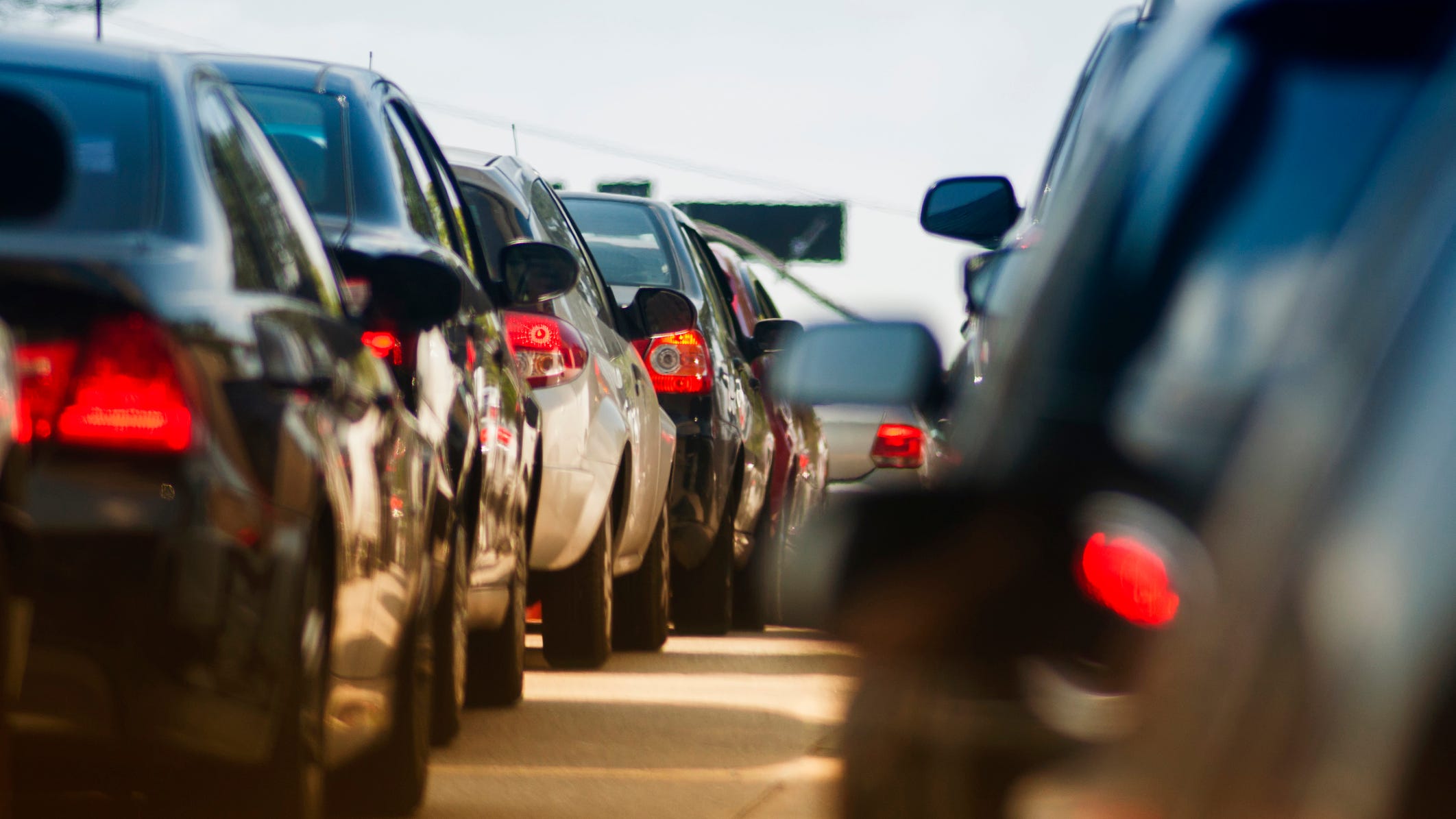