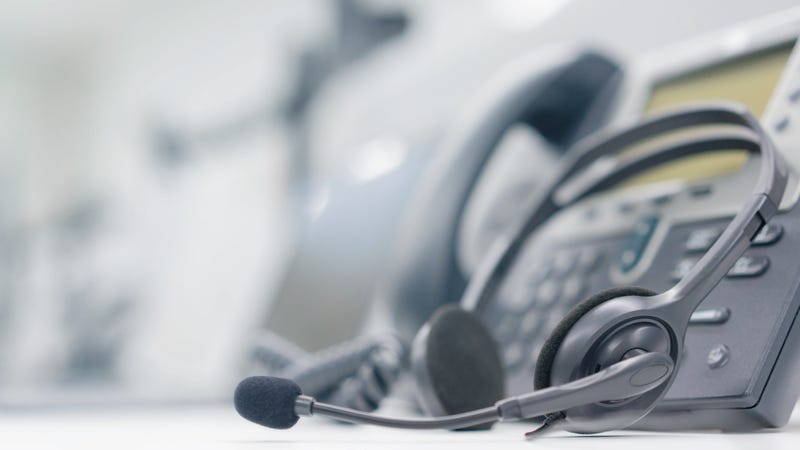 As part of the national "I’m Listening" campaign, KCBS Radio is bringing you stories of mental health struggles and resilience this week from here in the Bay Area. Our series continues with a look at the Bay Area's new 988 suicide and crisis lifeline.

People who call or text 988 from Bay Area phone numbers will be connected to a local crisis center for immediate support from a trained counselor.

To learn more about how the system works, KCBS Radio’s Kathy Novak did some first-hand crisis counselor training with the 988 center in Alameda County. Here is her account:

SAN FRANCISCO (KCBS RADIO) – "I went to the hardware store and I bought a rope," the voice on the phone told me as my training session started.

The call was not real, but it is the kind of situation that counselors are trained to handle. Training manager Daniella Bermudez played the role of a person in crisis as part of my training with Crisis Support Services of Alameda County.

"I've been like taking it in and out, like kind of messing with it, and it's been stressing me out, and I don't know, I just thought I wanted to call somebody," Bermudez said, in character, during the training call.

In this scenario, the person who has called is at a high risk for suicide, and my main goal was to intervene in this crisis and make sure they were safe.

Suicide prevention has been at the core of the work that Crisis Support Services (CSS) of Alameda County has done since the 1960s.

The jump-in calls started when CSS became one of more than 200 local crisis centers across the country - 13 of them in California - that answer calls made to the 988 lifeline.

988 is for anyone who is having a mental health crisis. Most of the calls that come in are not from people who are having suicidal thoughts

"We get a lot of calls between 10 p.m. and 2 a.m.," explained Zohoury Dillon. "During a time where maybe we can’t call up our natural supports - our friends or family - or there's not a place that we can just pop into to feel connected."

As part of the training, Bermudez asked me how I felt going into it.

I told her that I was most concerned about not being able to help someone who was suicidal, or that I would somehow make the situation worse.

She said that is a common and valid concern, and that counselors only take real calls after extensive training. There are also always licensed clinicians on hand for support.

Dillon added that CSS deliberately has a model of bringing volunteers in from the community.

"There's a ton of research showing the value of community-based support, especially for people who might be hesitant around help-seeking." she said. "Knowing that the people on the other side are community members who care are ways they can feel connected and can feel like they belong." 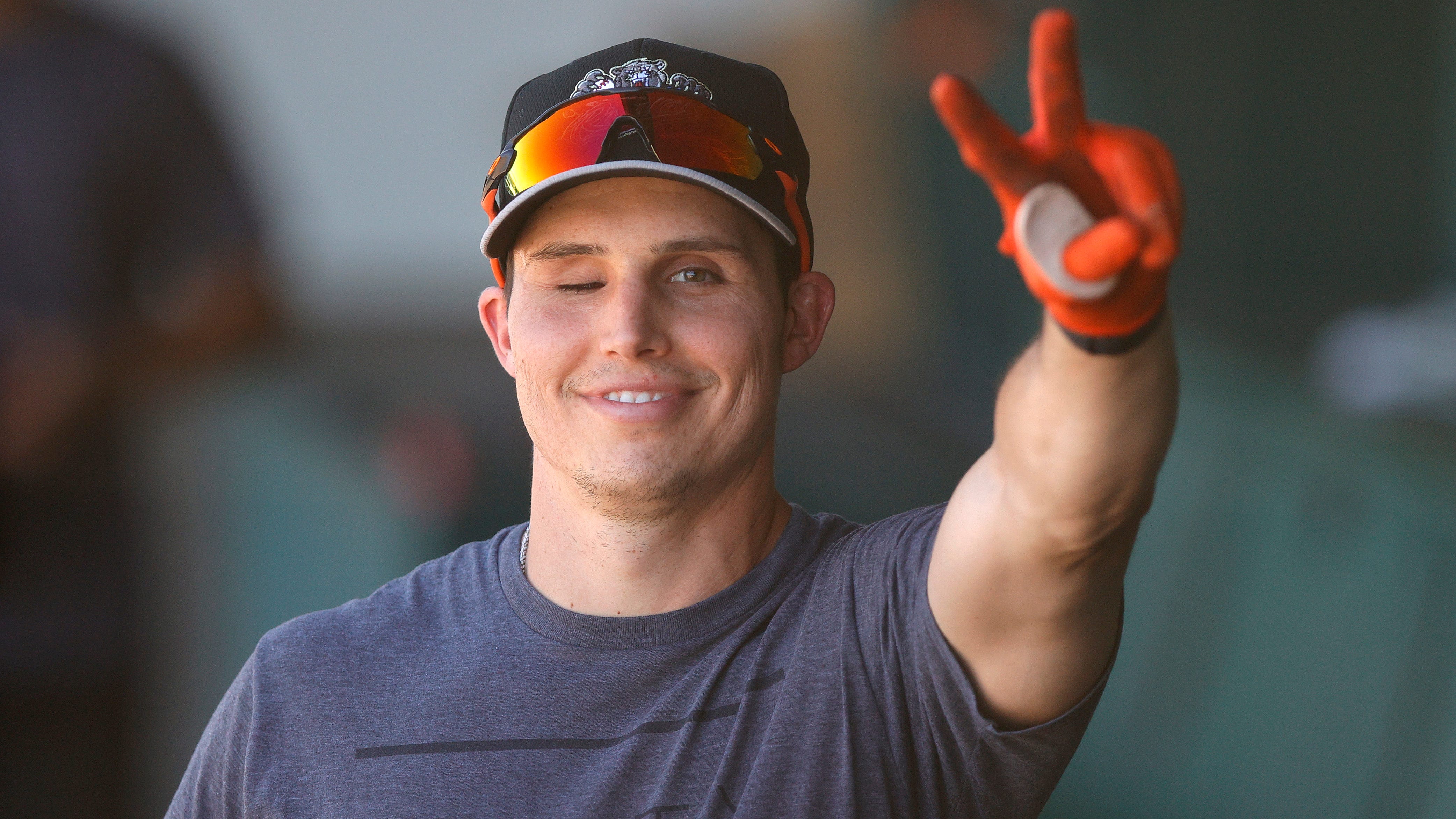