What made the sausage so iconic? Hear the third installment of "The Sausage King" now
By Sarah Anderson, KCBS Radio

San Francisco leaders, including Mayor London Breed, called Saturday for a member of the city’s school board to resign over a series of tweets from 2016.

Alison Collins, San Francisco Unified School District Board of Education vice president, has been under fire for her Twitter thread targeting Asian Americans. Her tweets came to light Friday, amid a continuing surge in violence against Asian Americans in the Bay Area and across the country.

On Saturday, California Assemblymember David Chiu called for the resignation of Collins, writing that he was “disappointed” to learn about the comments, which “perpetuate untrue and harmful stereotypes.”

Here's my perspective on San Francisco School Board Vice President Alison Collins. I agree that she should resign. pic.twitter.com/r698SBCHKm

Breed tweeted that she supports the calls from leaders, including Chiu, for Collins to resign.

“Our students and our API community deserve better,” the mayor wrote.

I support calls by leaders like @DavidChiu and @JennyhLam, as well as many others, for Alison Collins to resign. Our students and our API community deserve better. https://t.co/yHwGG99Xih

Jenny Lam, a fellow SFUSD board member, asked Collins to publicly apologize at the board’s next meeting, and then submit her resignation.

Collins responded Saturday with a Medium post, saying her tweets were “taken out of context” and apologizing for the pain her words caused. 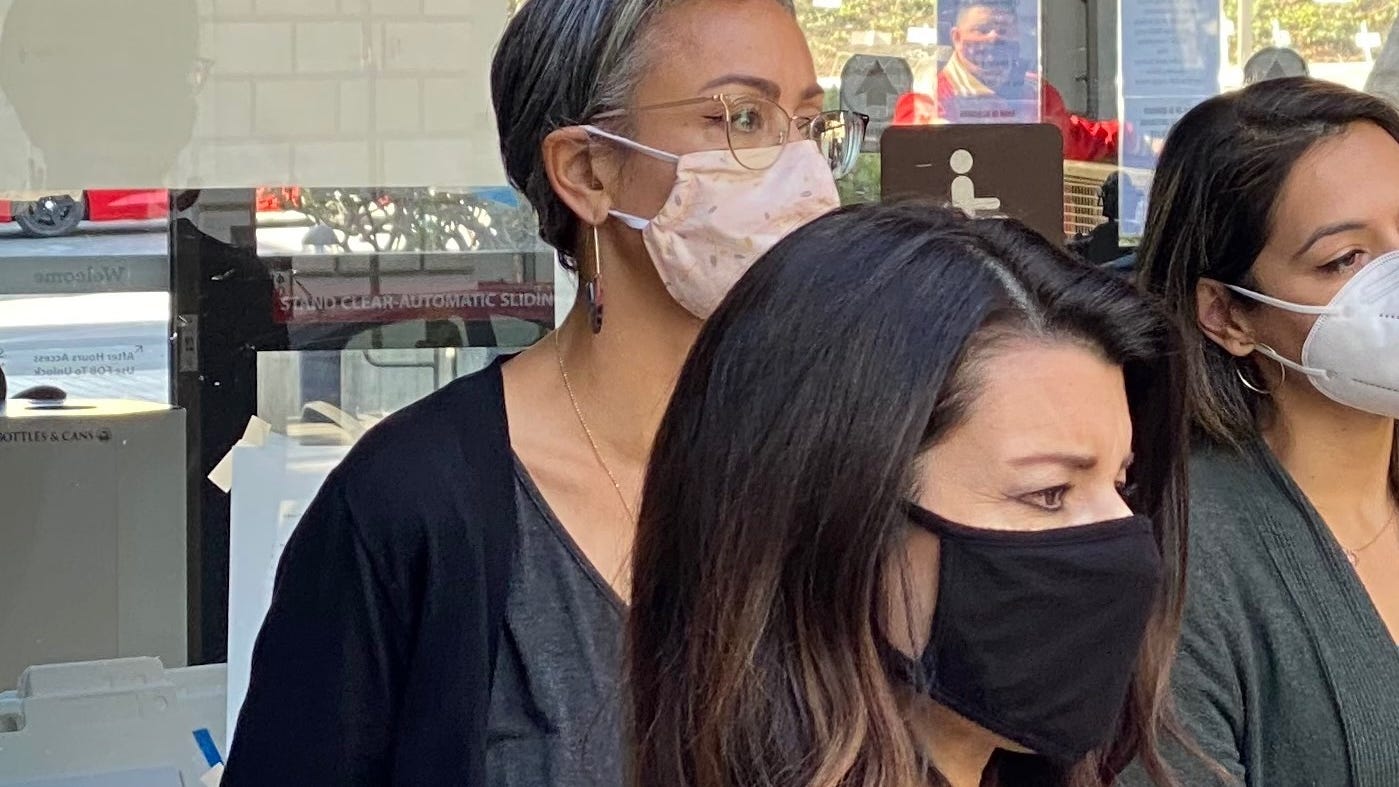