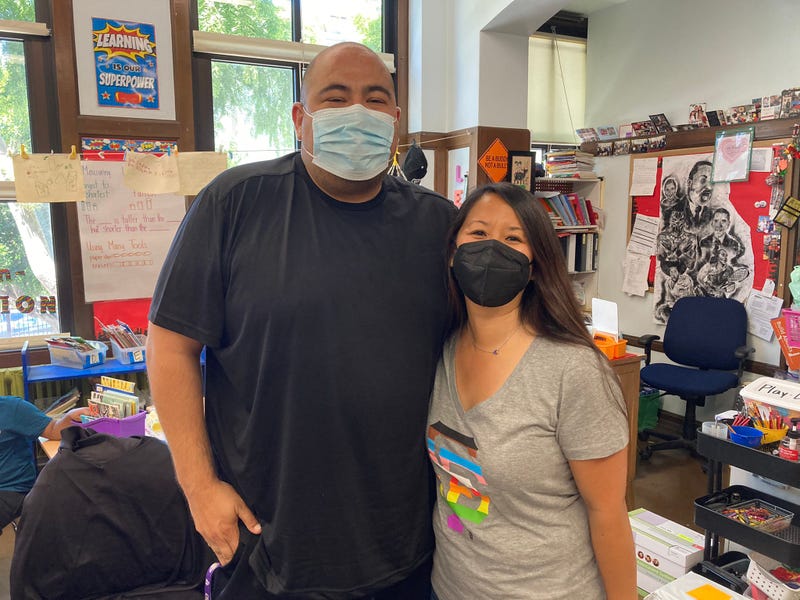 SAN FRANCISCO (KCBS RADIO) – Two San Francisco teachers are being hailed as heroes for helping rescue people who were trapped in a burning building on Friday morning in the city's Fillmore District.

Second grade teacher Cecily Ina-Lee and first grade teacher Vincent Reyes were out on Rosa Parks Elementary School's recess yard when they noticed the smoke coming from 10 Inca Ln., just one-tenth of a mile away.

"I went into the building that was on fire to try to make sure that everyone was able to get out before the fire really spread throughout the building," Reyes told KCBS Radio on Friday.

"As Vince was going into the building, I was actually on the phone with 911 trying to give them an address so that they knew where to send firefighters to," Ina-Lee recalled.

At least seven people were injured in the fire, according to the San Francisco Fire Department, with four sustaining critical or serious injuries. Eighteen residents were displaced, and the fire was extinguished just before noon.

❤️ Meet SFUSD heroes ❤️ These @RosaParksSF teachers ran into the burning building and rescued elderly residents. The school community came together to support fire victims and each other. We are very glad that all students and staff are safe. https://t.co/Uj9PGwplmk pic.twitter.com/ye54fI9VLo

The San Francisco Unified School District tweeted a picture of Reyes and Ina-Lee on Friday afternoon, touting their contributions to the rescue efforts. District officials didn't name the pair in the tweet, but a spokesperson confirmed their identities before they each spoke with KCBS Radio.

Inside the burning building at the corner of Ellis and Laguna streets, Reyes helped some people on their fire escape who didn’t know how to release the stairs. Once the fire department arrived, Reyes and Ina-Lee tried to help evacuate residents on the other side of the building.

"We found an elderly Chinese lady up on the third floor on the other side of the building, and she didn't understand what was going on," Ina-Lee said. "So we got her out, too."

While all of this was going on, several Rosa Parks Elementary staff members stayed behind and stepped in to help take care of the students in Reyes and Ina-Lee’s classes.

Until the pair returned from their very teachable moment, that is. 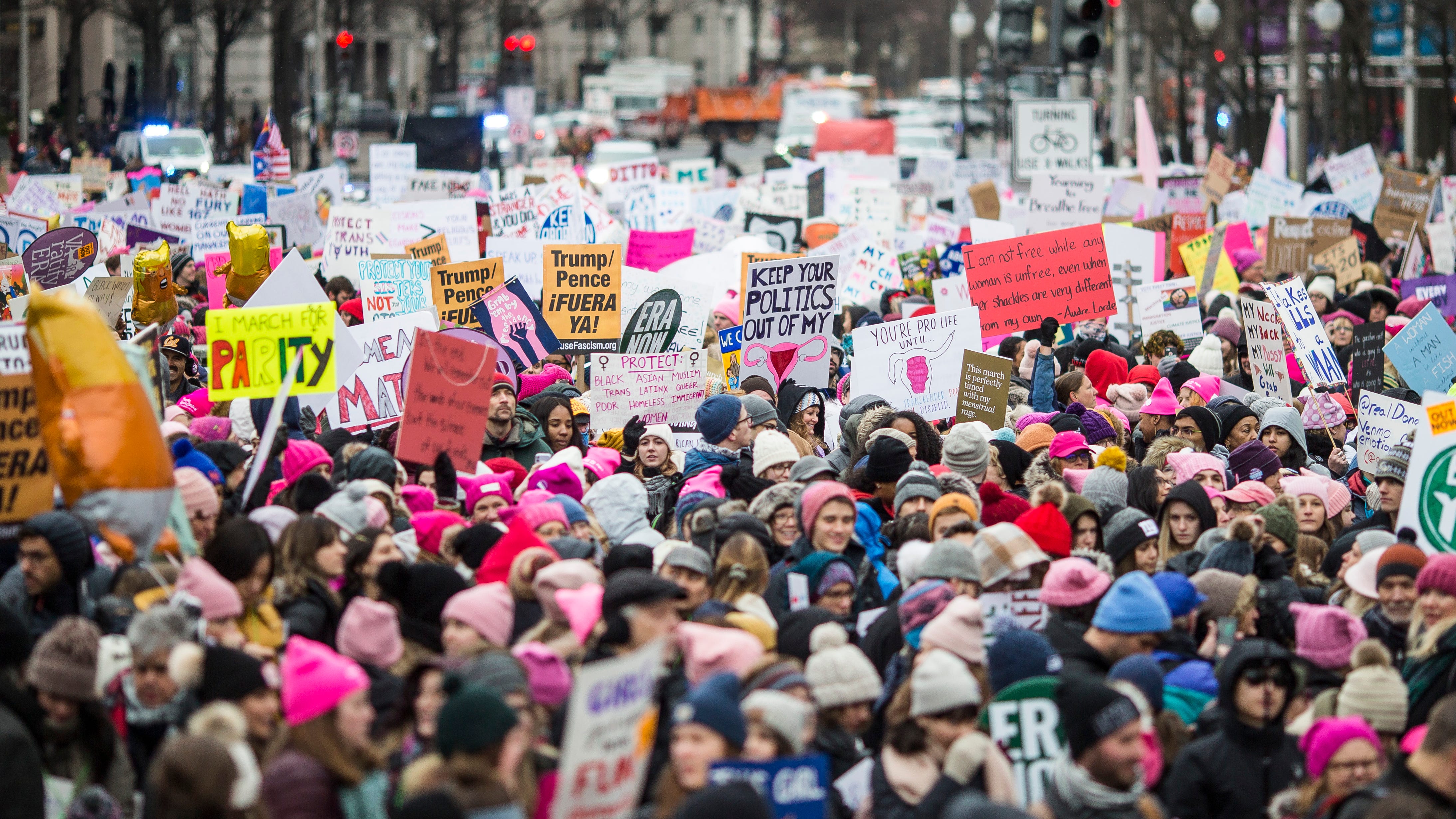 Women's March set for SF, across US this weekend