The PG&E Public Safety Power Shutoff Wednesday night caused business to grind to a halt in communities that are without electricity, including one part of the Oakland Hills.

Almost all of the businesses in Montclair were closed Thursday because of the PSPS, except for a Safeway, which has a large backup generator, and a barber shop.

Daniel Tran of Montclair Barber Shop was still cutting hair, thanks to battery powered clippers, which he charged up the day before the power outage.

Many residents were also annoyed to be without power.

Bryan Smith called it a "disaster" because he couldn't telecommute. However, he was able to make his morning coffee on the stove.

High winds and hot temperatures trigger the PSPS, and while most merchants grumbled about the loss of business, Oakland Hills resident Joanne Pheiffer pointed out that it could be a lot worse.

"What would happen if all those hills burned up?" Pheiffer said. "It means the businesses would be out a lot longer than this.” 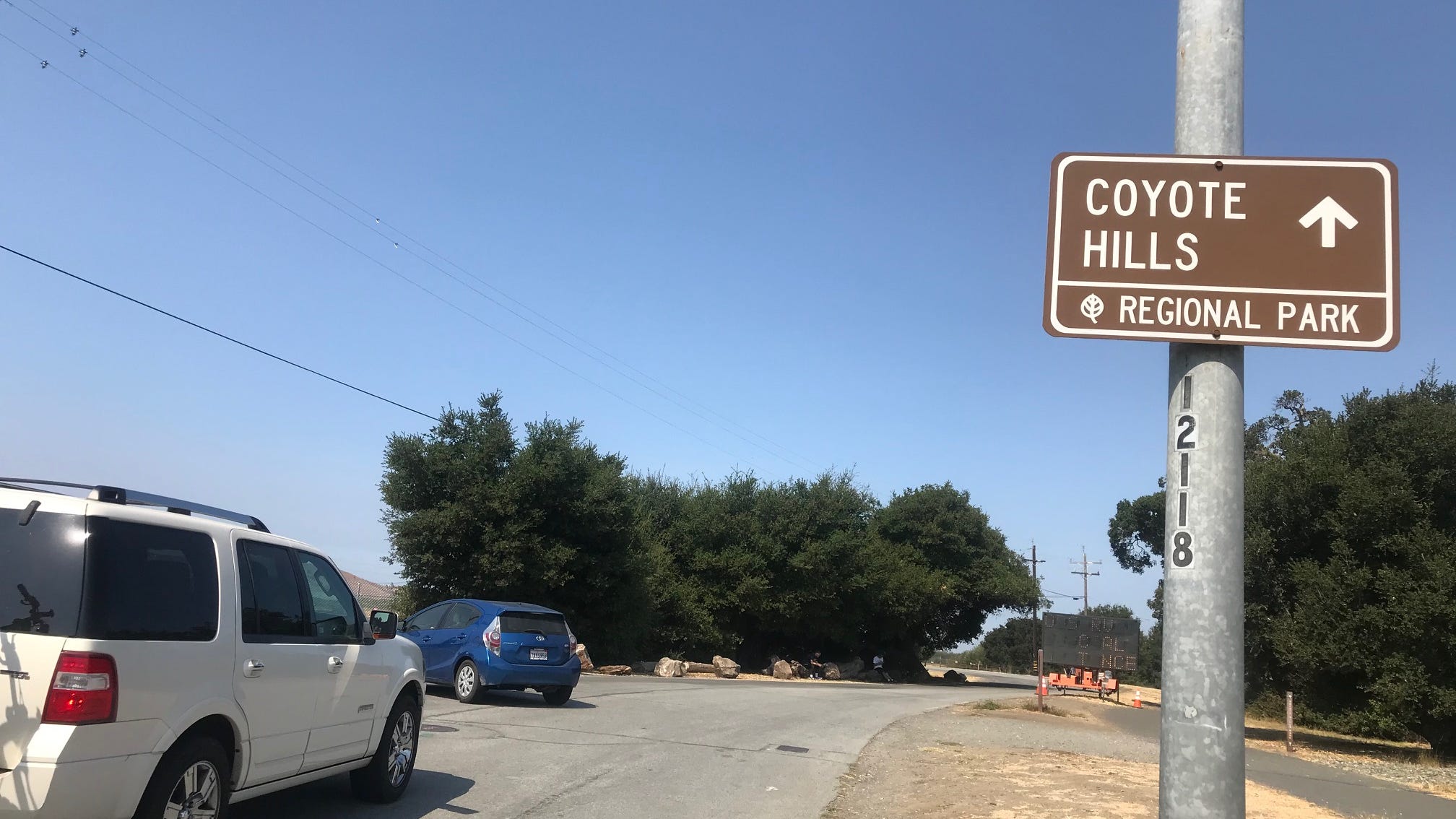 Some East Bay regional parks closed due to fire danger