Russian River Brewing’s annual release of Pliny the Younger sold out in less than four minutes Thursday, an annual tradition that went online in 2021 because of the ongoing COVID-19 crisis. Just as rapidly as beer enthusiasts clicked refresh on their web browsers starting at 11 a.m., the beloved Triple IPA - sold this year as part of a variety pack - was gone.

If you weren't lucky enough to get 12-bottle the variety pack, this is the warning that greeted you at checkout. 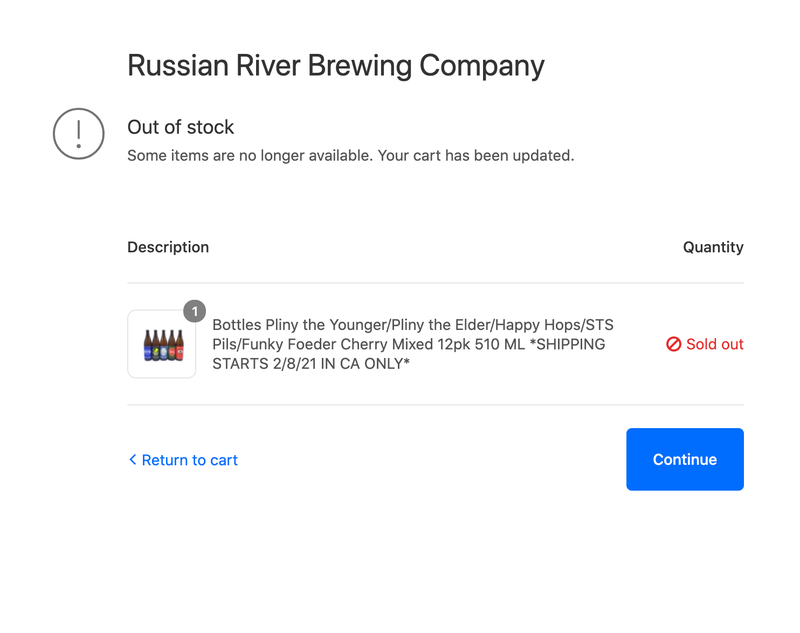 Many Pliny the Younger fans were greeted with this dreadful screen after getting through the virtual line. Photo credit Eric Brooks/KCBS Radio

Fans of the beer missing out on the release voiced their opinions via Twitter.

I had the same experience. Logged on at exactly 11:00 am and had in cart. After 5 minutes told it was sold out. Very disappointing!

Great sales pitch. People lockdown for months, waiting on this treat and BAM!!!! Gone before you can press checkout.

I had it in my cart and when I went to login to my account it disappeared. So bummed

Four bottles of the coveted Pliny the Younger were sold as part of the variety pack, along with some of Russian River Brewery's favorites like Pliny the Elder, Happy Hops IPA, STS Pils and a new beer, Funky Foeder Cherry.

"We understand that many of you are very upset about not getting the Younger mixed case. For that we are sincerely very sorry," an Instagram post from the brewery said. "There were over 110,000 active users on the site trying to purchase the beer at the same time, which is extraordinary! We are very, very grateful that the entire site did not crash."

The purchase was only made available for shipment within California.

The brewery has specifically asked those California businesses getting kegs through the distribution process not to host large tasting events.

In what has become a pilgrimage of sorts, thirsty beer fans line up by the hundreds in rain and shine for the sought-after release at one of Russian River’s two pubs in Santa Rosa and Windsor. But, as the coronavirus pandemic has created the need for physical spacing, that didn’t happen this year.

The cult favorite has a strong 10.25 percent ABV and was sold in 510ml bottles, a relatively new addition to Pliny mania that started with last year's release. 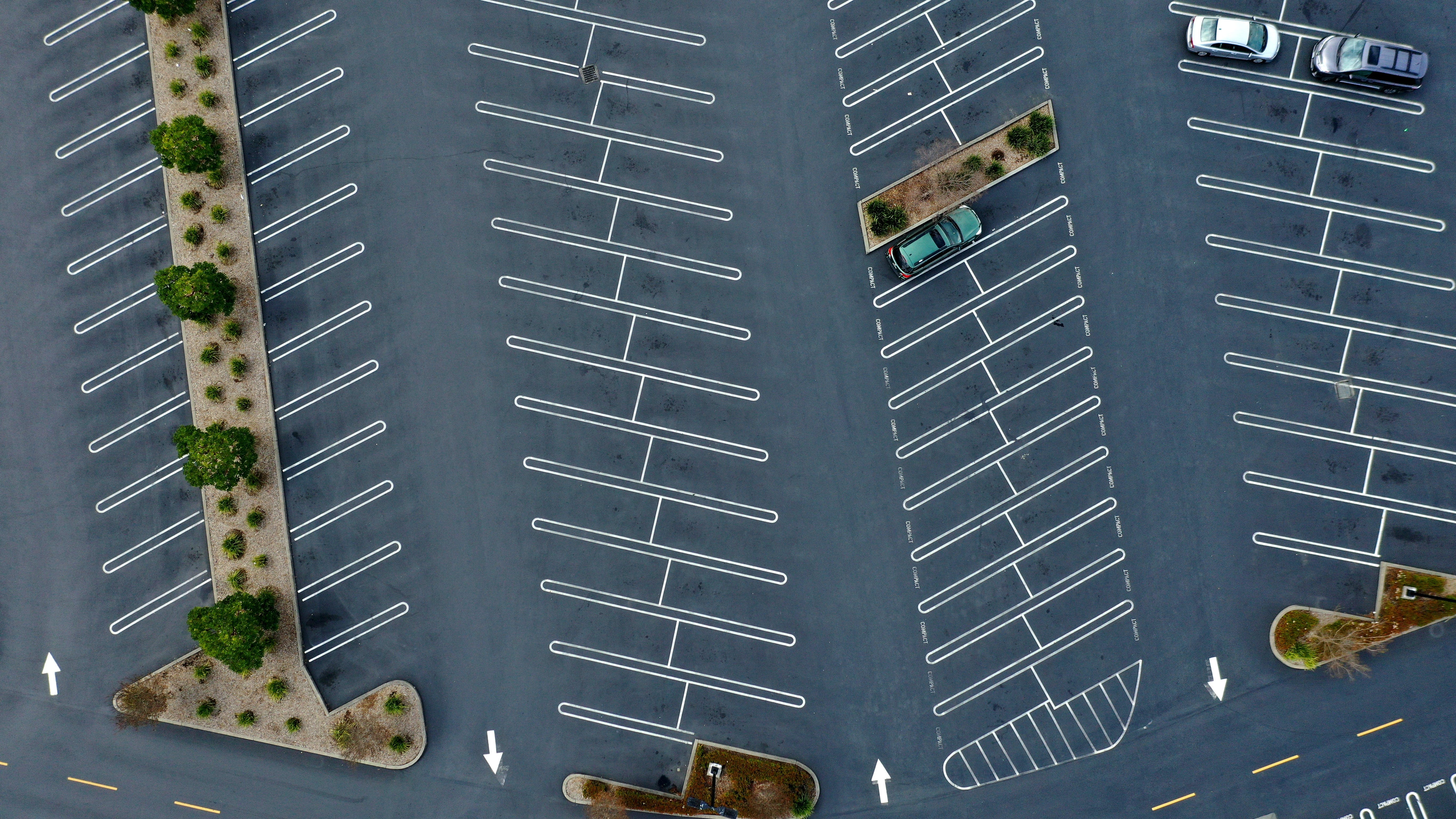