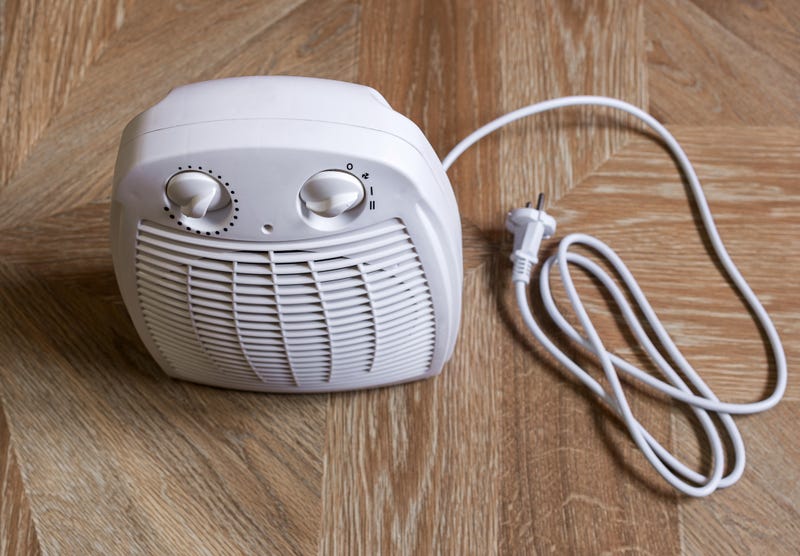 Despite recent mild afternoon temperatures, the Bay Area's winter still brings chilly nights and early mornings, and residents may be turning to space heaters to keep themselves warm.

The San Francisco Fire Department has some tips on how to use those appliances safely and prevent tragedy like last weekend's horrific New York City high rise fire, which killed 17 people and is believed to have been caused by a space heater.

Lieutenant Jonathan Baxter with the San Francisco Fire Department explained that first, residents should make sure they're buying the appropriate version of the appliance.

"Go to your favorite store that sells them and you can ask the sales person to explain to you what they believe is the best product for you to purchase," he told KCBS Radio.

Baxter said space heaters also should be plugged directly into the wall without anything else in the outlet and their cords should be checked for cracks or frays.

Are you using a space heater for extra warmth this #winter? Inspect it for cracked or damaged cords and broken plugs.
ALWAYS plug space heaters directly into wall outlets and never into an extension cord or power strip. #WinterFireSafety #Heating pic.twitter.com/XP7D7OHc9h

"You will need to keep away from curtains, keep away from couches," he explained. "We want to say keep it three feet away from anything, that way you're 100% clear that you're not going to get radiant heat on something that could catch on fire"

Most importantly, he said residents should be prepared for the possibility of fire in their home and should have and practice an emergency exit plan.

"The best way is to have a working smoke alarm and working carbon monoxide alarm," Baxter said. "You need to have a plan that you practice on how you get out of your building."

"It takes about three to four minutes from the time a fire starts, to the point where it's going to be very difficult for firefighters to rescue you without injury or even worse death."

Baxter added that San Francisco Fire has a limited number of free smoke alarms available to any city residents who can’t afford them. 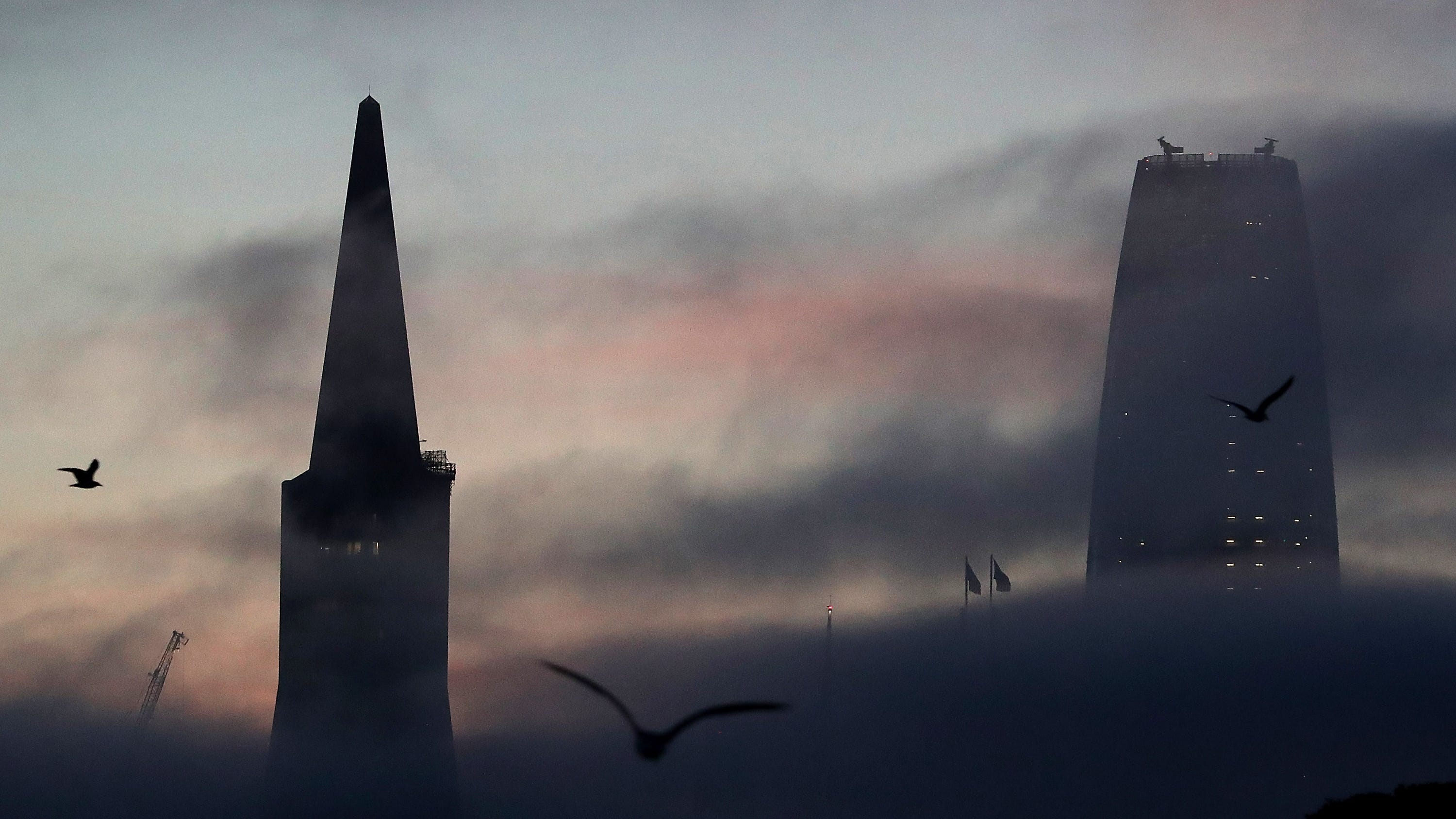