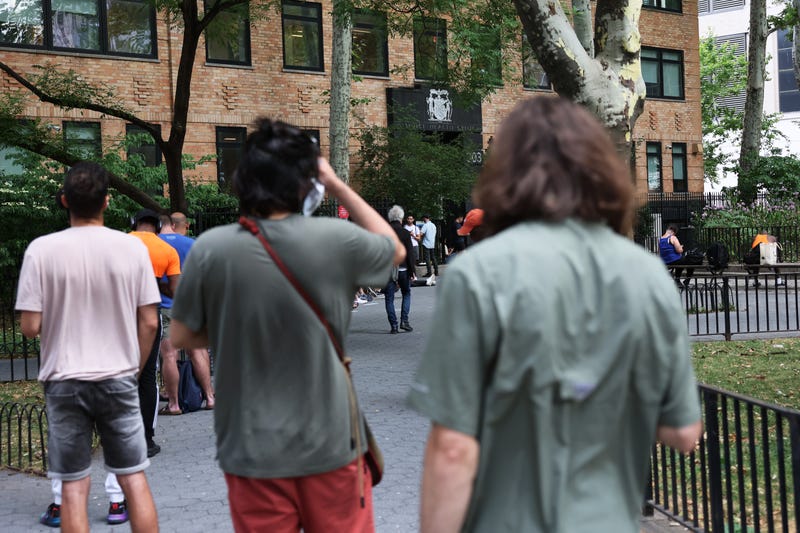 SAN FRANCISCO (KCBS RADIO) – For anyone who hasn't been paying close attention or taking monkeypox seriously, one San Francisco resident wants to send the message that this really is something you do not want to get.

David Norman told KCBS Radio in an interview that he has been in excruciating pain since first experiencing monkeypox symptoms last week. He said he has bumps on his and his face, but the most painful ones are on his backside, which force him to "bite a towel and scream" whenever he uses the bathroom.

"I physically haven't been able to work most of the week," Norman said of developing symptoms last week. "I had to cancel most of my calls because I can’t sit. I can barely walk. And that sounds like a joke, but you should see me when I walk. I can't stand up straight. I’m kind of, like, hobbling."

Norman said he has had "multiple adult hernia surgeries," and he would rather undergo five operations than experience his current symptoms. But on top of the pain, Norman said he is contending with intense frustration.

Because official websites have been difficult to navigate, the vaccines have been so hard to get and his primary care doctor couldn’t prescribe medication, Norman said that “everything that’s been helpful for me has been crowdsourced through Instagram.”

Norman finally got antiviral treatment from San Francisco City Clinic, even though he was still waiting for his test result five days later and well after developing symptoms. Waiting in line for hours for a vaccine wasn’t realistic, either, he said.

"It feels especially on the nose when we're still living through COVID and it feels like we’ve learned absolutely nothing," Norman said of the public health response to monkeypox.

"I just don't see why it’s all happening so slowly, it doesn't make sense," he added. "Like, it just feels like the spread of this and the rate of the spread was very preventable."

Officials have taken stronger steps in recent days, with San Francisco and California both declaring states of emergency over the virus' spread in an effort to improve access to testing and vaccines.

Although cases are largely concentrated among men who have sex with men, Norman said he fears it's only a matter of time before monkeypox affects more people.

Norman is hopeful, however, that sharing his story can spread awareness and enable "our elected government officials" to "start taking these things more seriously."

"I do regret some of the decisions I've made over the past few weeks," Norman said. "I wish I had been more careful, and I think that people should really take this seriously and weigh it into their weekend plans and really, really think about the risks they want to take to go out and have fun." 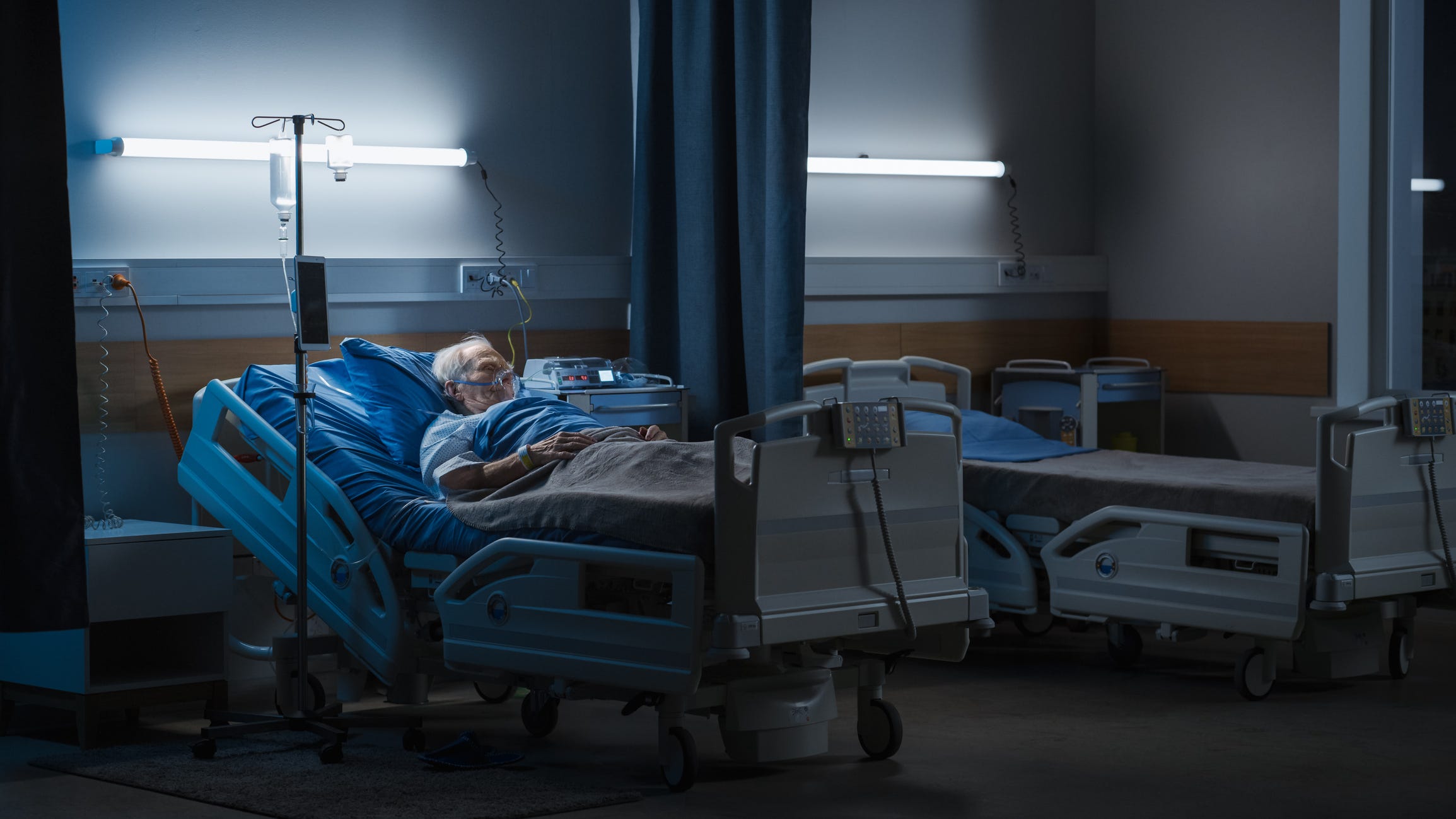 'BA.5 can still put you into the hospital', health expert warns