The incidents both happened in late January.

Arrests have been made in both cases.

“We’re beefing up patrol around the Chinatown area, making sure there’s a presence there,” said Oakland Police Chief LeRonne Armstrong. “Both officers on foot, as well as our command vehicle being parked out in Chinatown, so, you’ll see a very visible presence out there.”

Armstrong said he’s also concerned because Asian Americans have been blamed for the coronavirus. 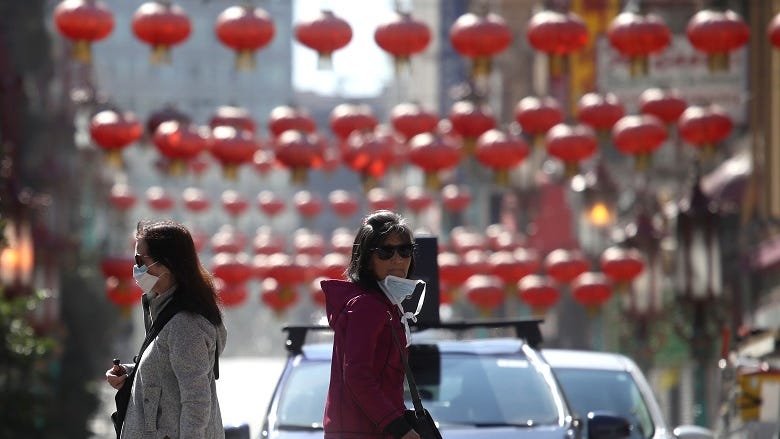