The union representing employees of San Francisco’s Department of Public Works announced its support for a ballot measure that would create a separate city sanitation department, because employees don’t have access to enough bathrooms.

A number of public buildings are closed because of the coronavirus, which has made many of San Francisco’s public bathrooms unavailable for use.

“They're out in the field cleaning urine, blood, picking up needles, garbage, contaminated debris, but they have nowhere that’s safe and sanitary to go wash up after doing this and just to be able to use the restroom,” Theresa Foglio-Ramirez with Laborers Local 261, the union that represents the workers, told KCBS Radio.

Proposition B, among other things, would create an oversight commission that could potentially help deal with problems such as the restroom issue.

“It will create a Department of Sanitation and Streets, which most other major cities in the country have,” said Supervisor Matt Haney, who wrote the measure. “It’ll have a commission that holds it accountable that roots out inefficiencies and waste.”

Public Works officials have said employees can use the department’s public Pit-Stop toilets, as well as park restrooms.

Union officials told SFGate that the bathroom issue is retaliatory because workers were whistleblowers in the Public Works corruption scandal.

Prop. B will be voted on by registered San Francisco voters on Nov. 3.

Opponents of Prop. B said it just turns one bureaucracy into two.

Haney, who represents District 6, said the city needs a separate department to clean up the filthy streets. 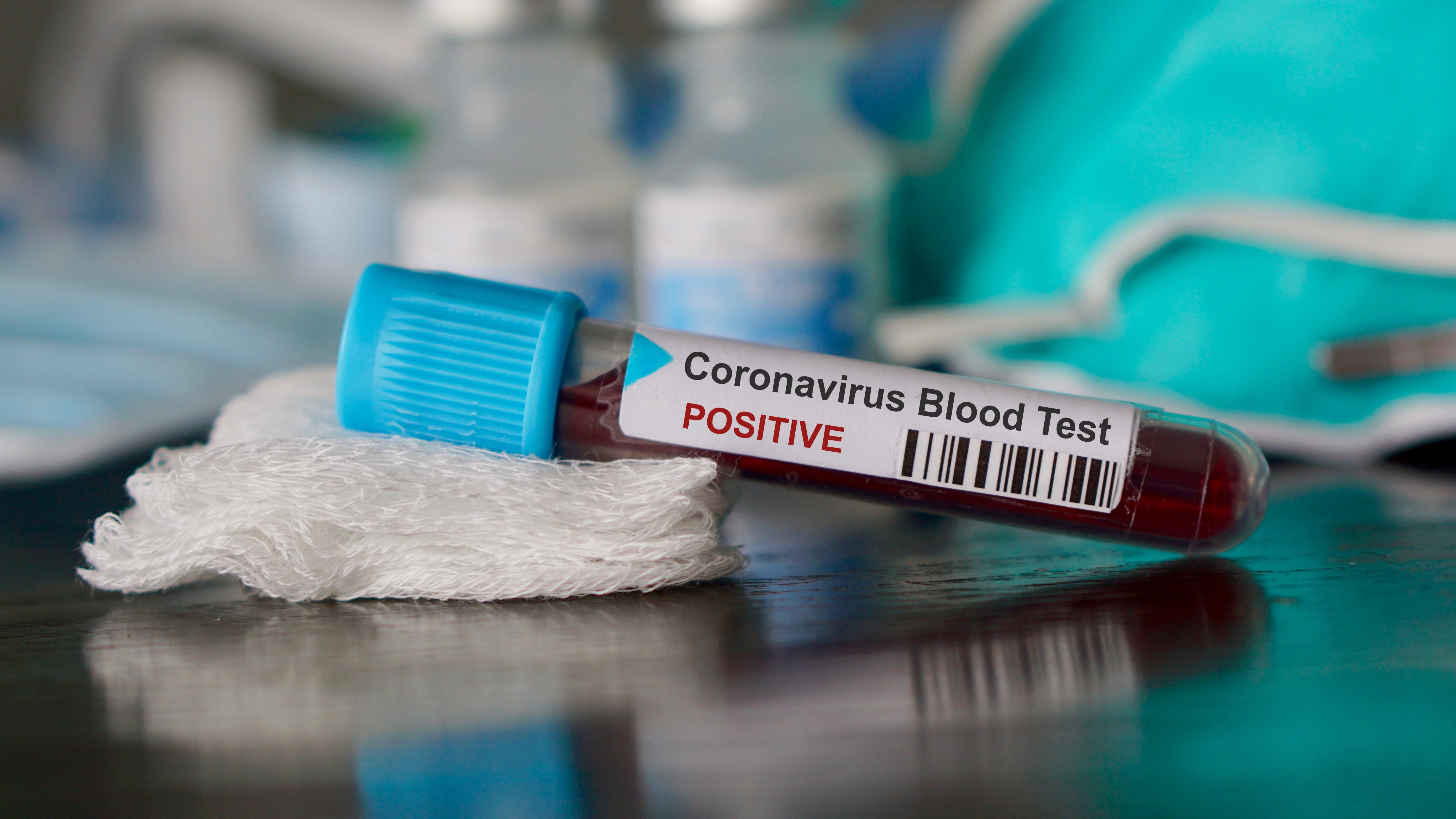