As hotels and restaurants struggle with ongoing staffing shortages, some are turning to non-human help.

With that, a new robot named "Wall-E" is making the room service rounds at the Radisson Hotel in Sunnyvale.

"Our robot is a beautiful tool that we have at the hotel," General Manager Alex Martinez told KCBS Radio. The waist-high robot – reminiscent of R2-D2 – delivers room service items in a sealed compartment that opens up once it arrives at your room.

To navigate through the hotel, Wall-E uses cameras and even has a metal finger to push elevator buttons.

"It's scary," hotel guest Cliff Abernathy said. "It gave me a little bit of a heart attack. I think I'd rather have COVID than deal with that thing." 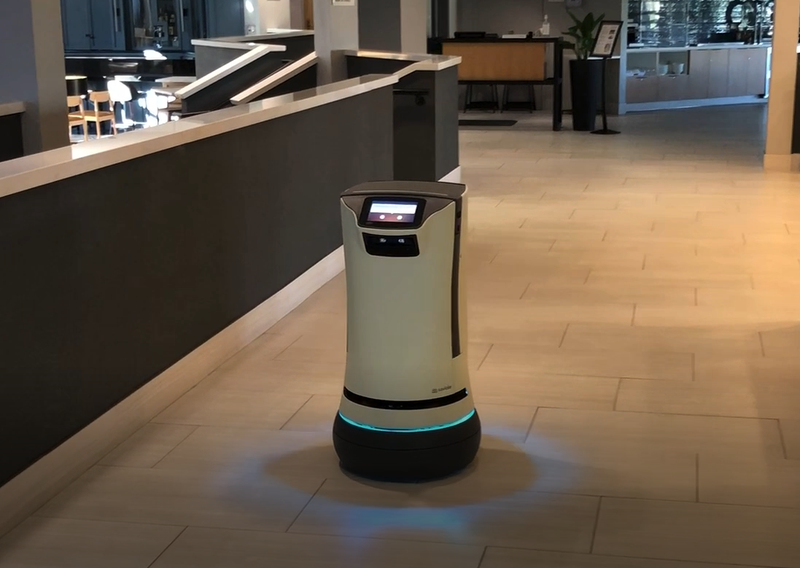 Both others may rather interact with a robot than a human during the pandemic. "You know, I don't really look at it as replacing people as much as taking a load off the people that are there," said Steve Cousins, CEO of Cupertino-based Savioke, the robotics company that designed Wall-E.

He explained their droids are also being used for deliveries in hospitals.

"Everybody has the things that they're good at and putting a robot on a team allows the rest of the team to work at the top of their license," Cousins added.

Orders for Savioke's robots tripled just before the coronavirus pandemic. 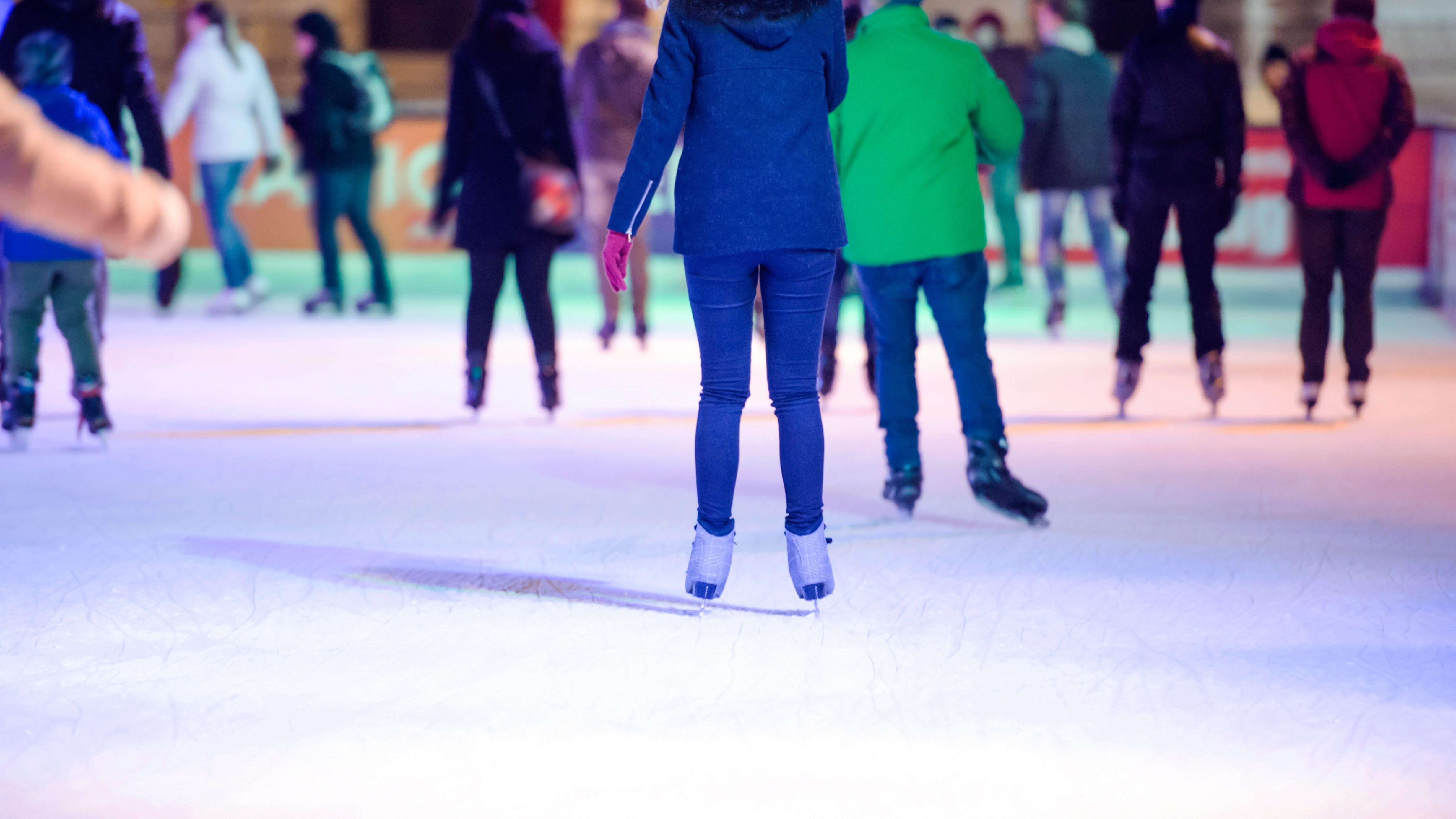