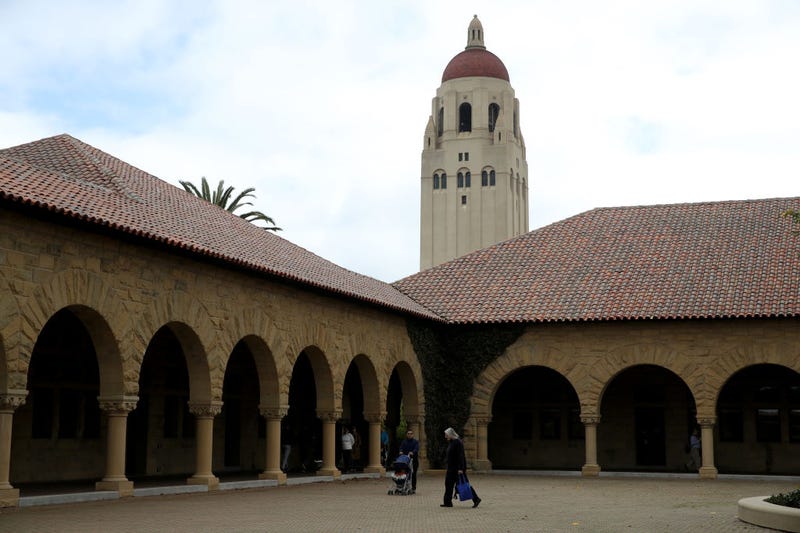 According to the university, one of the main PG&E transmission lines that feeds into the campus is reportedly down. Officials said efforts are under way to transfer power to an alternate line, but were unable to give a time frame.

Evening update: There is no change to the status of the power outage on campus. PG&E has not provided an estimated time of power restoration, due to damage to their equipment located in the fire area near Emerald Hills.

T.J. Rodgers, co-owner and winemaker at Woodside's Clos de la Tech in one of the evacuation zones, told KCBS Radio he heard a "big" explosion at around 2:45 p.m. which prompted a power outage.

"It was like a cannon going off, there were two of them," Rodgers recalled. "Then the mushroom cloud went up."

Stanford employees who work on the main campus were encouraged to work from home Wednesday. The university also supplied flashlights and made respite areas for students to gather. 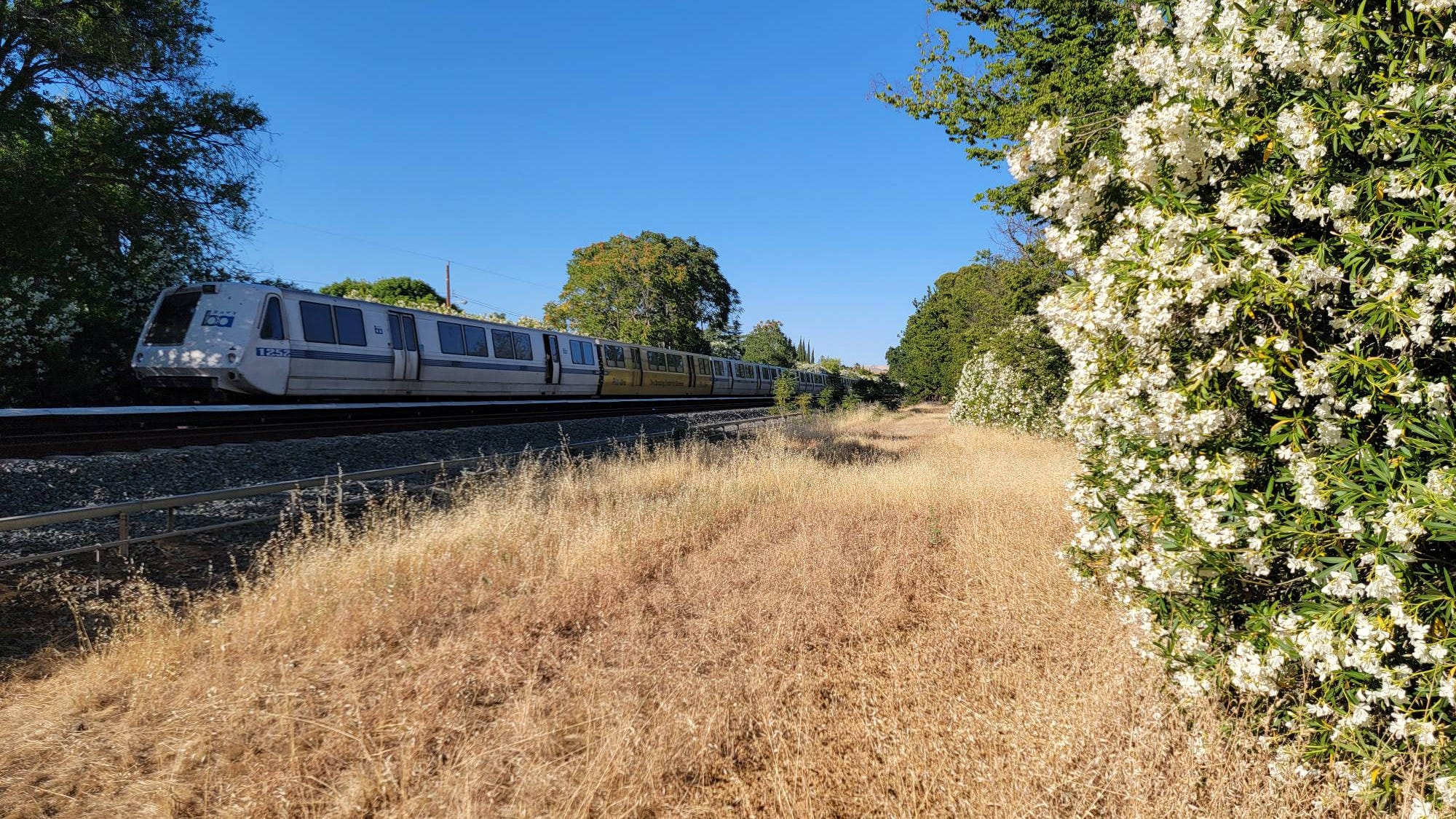