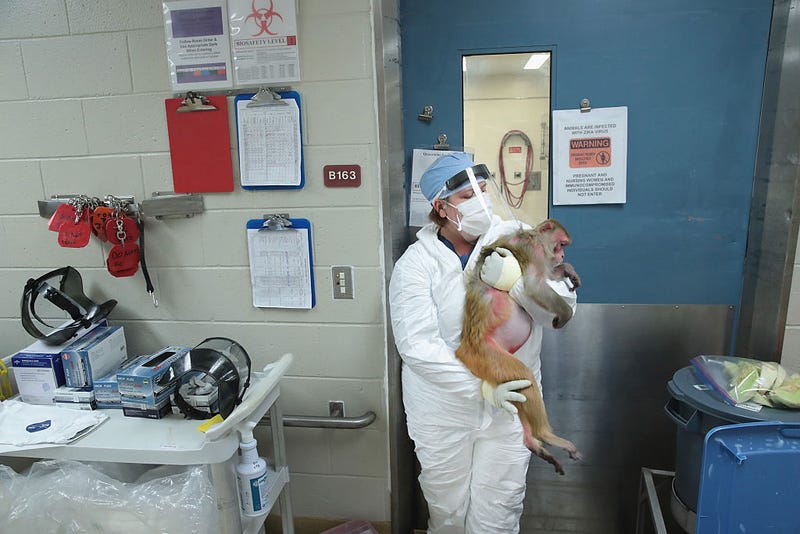 UC Davis is warning pregnant women that exposure to wildfire smoke could be linked to miscarriages.

Based on a study conducted during the Camp Fire in 2018, UC Davis researchers found an increase in miscarriages among breeding monkeys who were exposed to wildfire smoke.

Lead author of the study, Dr. Bryn Wilson, said that this could mean pregnant women are more susceptible to the impacts of smoke in our air.

"I would consider them being sort of a sensitive group, similar to the way we categorize our patients with asthma or other lung conditions," she told KCBS Radio.

On smoky or hazy days, Wilson recommends that women who are expecting wear an N95 mask if they need to spend a significant amount of time outdoors, and for short periods of time, wear a traditional surgical mask. She specified that women in their first trimester should take the most precaution when facing wildfire smoke.

"We already have evidence that exposure can lead to lower birth weight and can lead to preterm births," said Dr. Vinayak Jha, a pulmonologist at California Sutter’s Pacific Medical Center in San Francisco. This study helps to verify that work. 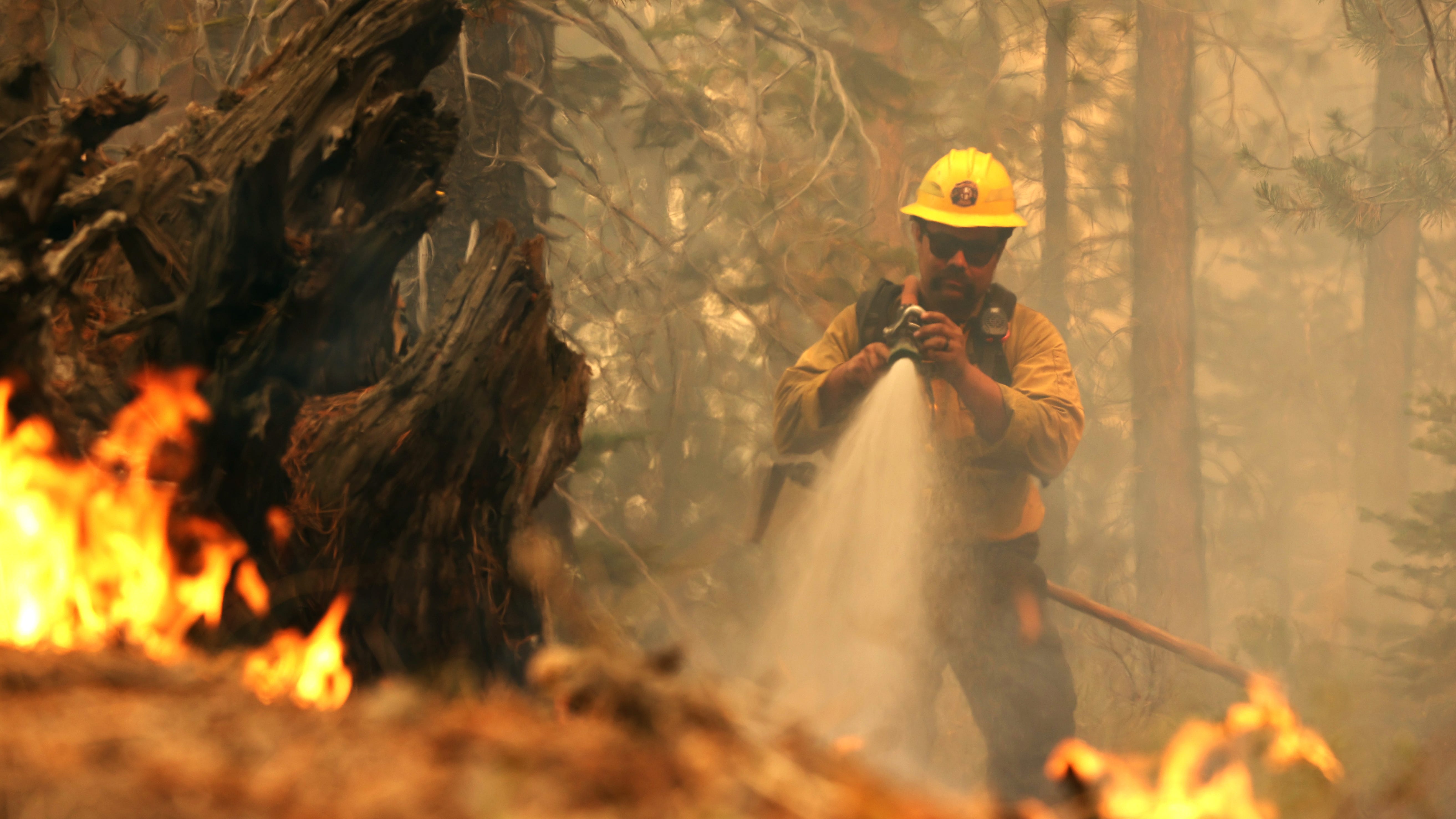