As millions of Ukrainians are fleeing their homes, many are taking their beloved pets with them.

But for those arriving safely in the Bay Area, procedures at San Francisco International Airport are presenting a problem.

Ukraine is on a rabies watchlist so any dogs coming into SFO can't leave right away with their families.

Pet Camp, an overnight and daycare facility for animals in San Francisco's Bayview neighborhood, has offered itself up to host a couple of these dogs during a 45-day quarantine.

Among the camp's guests are recent arrivals, Barney, a Yorkie, and a Pomeranian named Ambassador. 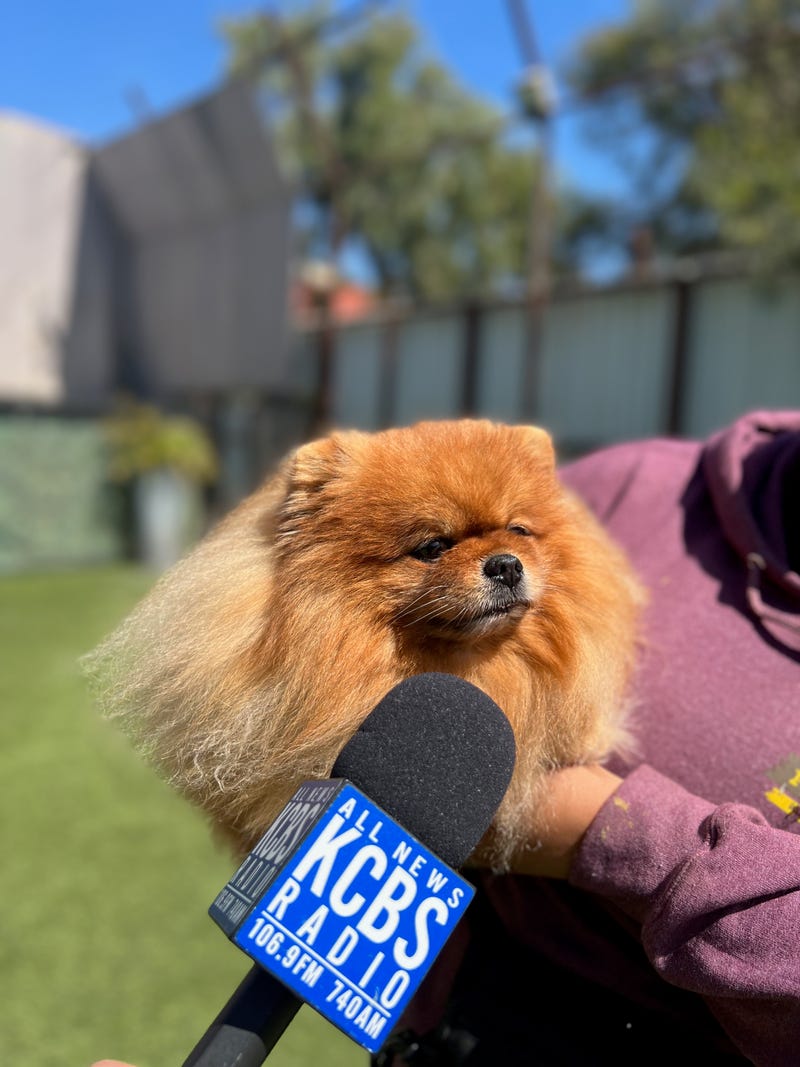 Coordinating with the Centers for Disease Control and Prevention, they have been separated from their pet parents since they got to the United States and have to undergo a 45-day quarantine. The day they arrived they were given a rabies vaccine, and after 45 days are up, they'll be tested to confirm the presence of rabies antibodies. Then, they'll be reunited with their families. 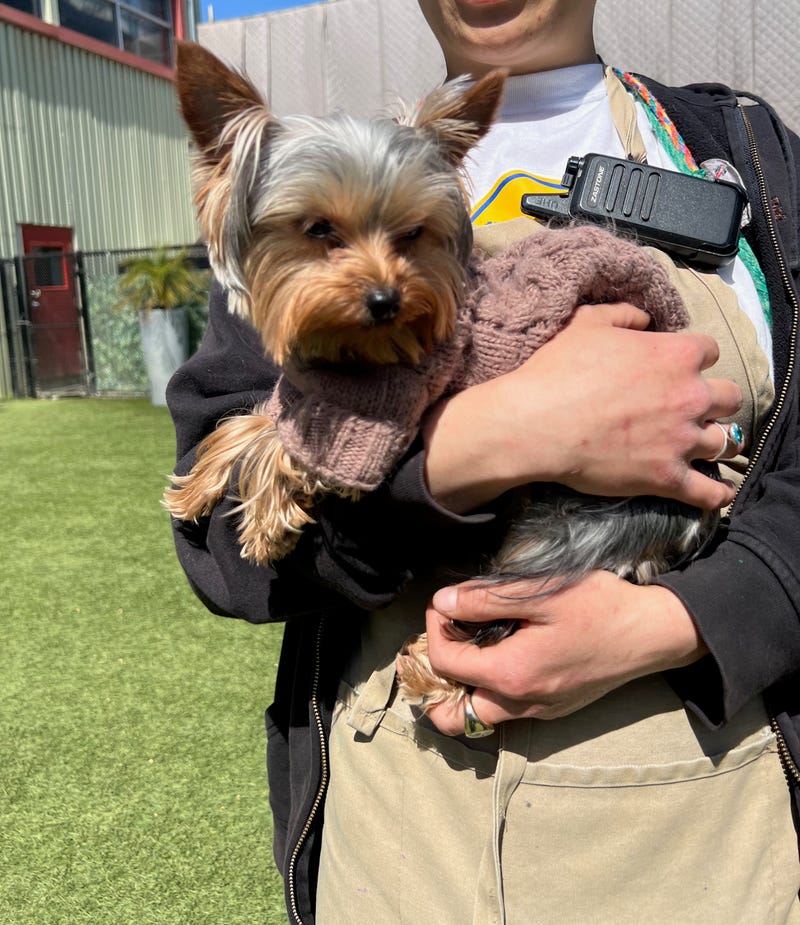 Unfortunately, while they're quarantined, they are not allowed to interact with other dogs. But they won't be starved for attention, they'll be enrolled in the K9 Enrichment program and staff will be spending lots of time with them.

It was a coincidence that Pet Camp wound up taking in the pets from Ukrainian families, according to Senior Counselor, Mark Klaiman.

One of their staff members is married to an airline employee, and when they found out the pups were stranded, they offered to help.

"They're great dogs, their families are safe in California and in less than 45 days now, everyone will be reunited," said Klaiman.

While the families are waiting, staff have been keeping them updated with photos of Barney and Ambassador.

"I would assume that there are more pets who are in awkward situations," he said. "We very much hope that they make it to the United States and the CDC at whatever airport reaches out to people who might be able to help."

And it's likely Pet Camp will be receiving more guests as the crisis continues. They're expecting a pug to arrive soon from Ukraine. 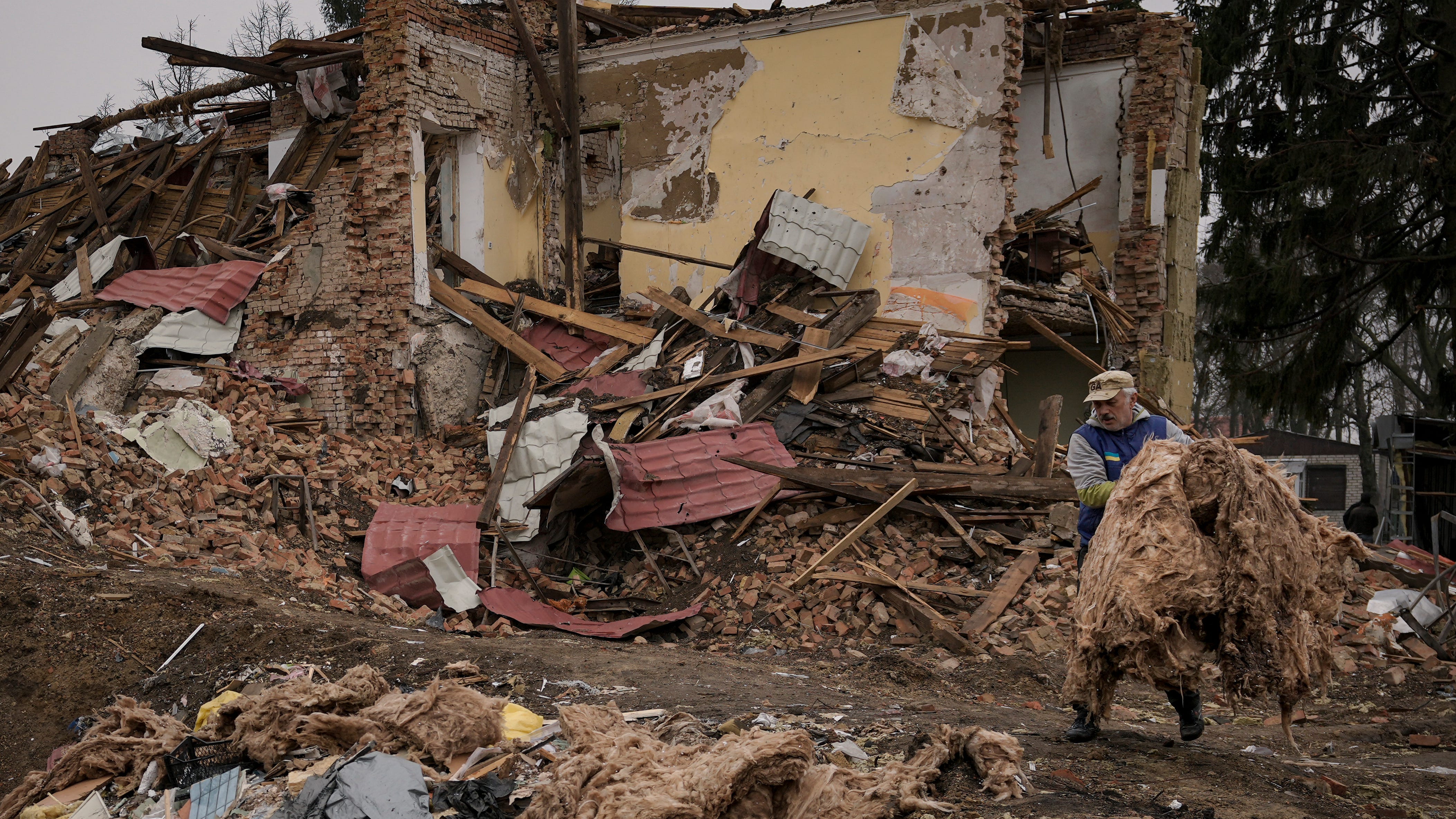