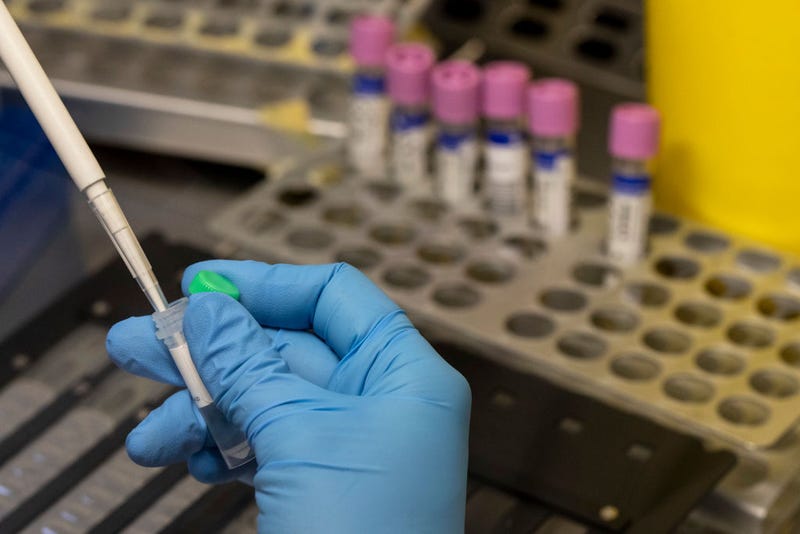 SAN FRANCISCO (KCBS RADIO) – Now that California, New York and the federal government have both declared a state of emergency over monkeypox, how concerned should we be about exposure from everyday activities or socializing with others?

For now, the group most at risk remains men who have sex with men.

Because of limited vaccine supply, those who have had a shot will likely have to wait longer than the recommended four weeks until their second dose.

"So there's some data that shows that you can have protection from one shot for at least two years, if not longer," Chin-Hong said. "We wouldn't have to probably wait that long for people who have already gotten one shot. But waiting a few months is definitely not going to cause any detriment or any reduction in your immune protection."

He said in general he would still feel fine about – for example – going to Outside Lands this weekend, adding that kind of activity is comparatively less risky than sustained skin to skin contact. 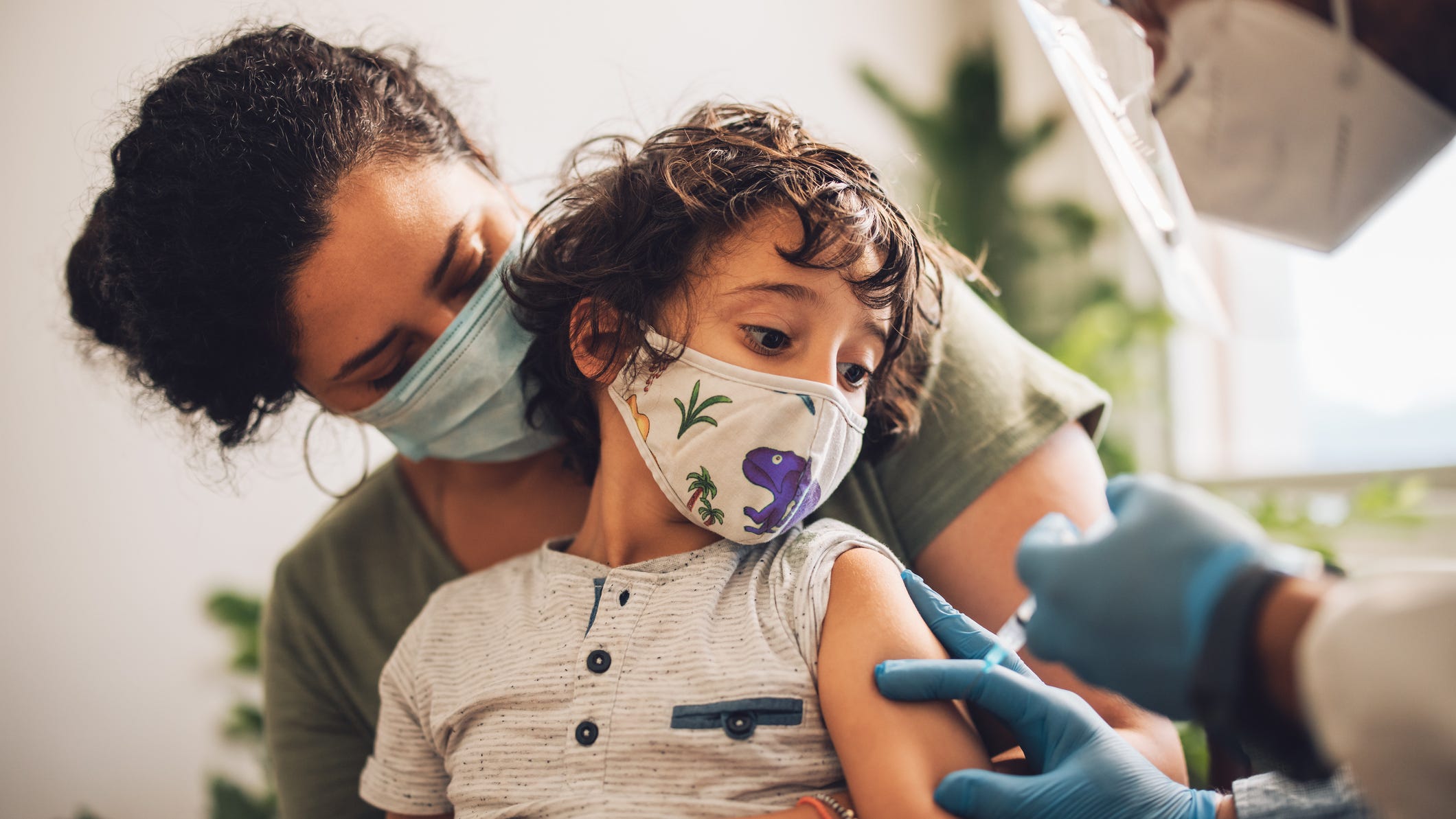