What made the sausage so iconic? Hear the third installment of "The Sausage King" now
By Kathy Novak, KCBS Radio

This time last year, we were told to avoid gathering for the holidays.

Dr. Peter Chin-Hong, UCSF Infectious Disease expert, told KCBS Radio's "As Prescribed" on Thursday we have come a long way since then. 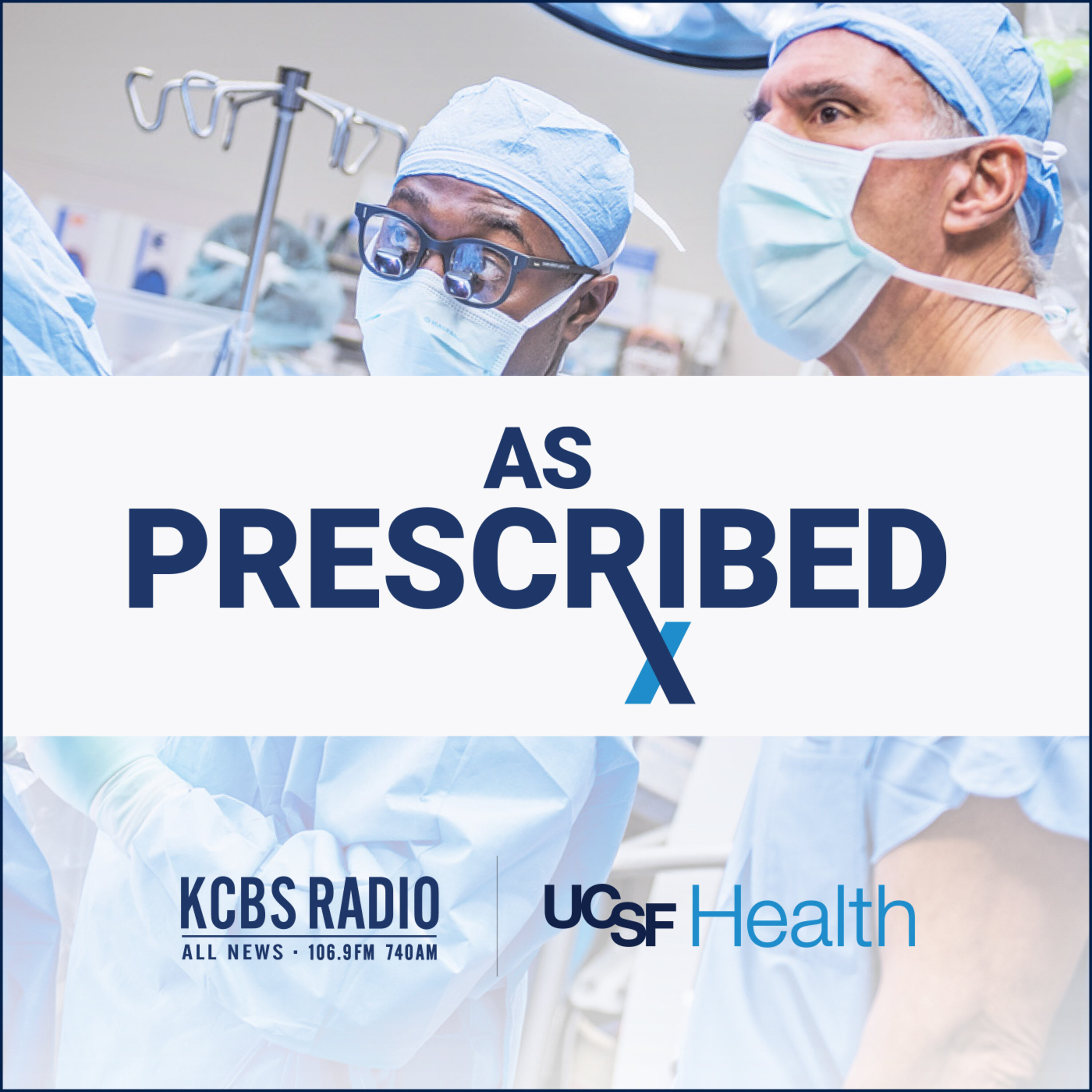 "If you are a with a group of people (and) you know exactly what their status of vaccination is and if they have been boosted, particularly if they are older than 65 or immune-compromised, I think it's very very different from last year," he said. "I think we feel a lot more confident in recapturing that magic that used to be of holidays past."

For those who are traveling for the holidays, consider where you are going.

"Are you going to Minnesota right now, or Michigan, or even Vermont? Right now, these states are exploding in new cases," he warned. "If you are going to Europe, Europe is now accounting for 50% of the world’s cases."

So, he advised anyone who is traveling to get their COVID-19 booster shot, even if they have left it to the last minute.

"It's still going to be better by far than not getting a booster at all," he explained. "The official word is that you need two weeks for maximal benefit of the booster...two weeks after the booster shot. But, some early data shows that the booster...remember, it's just a reminder, it's not the primary series, (it) starts working a few days after getting it."

This winter, he said it is most important for those over 65 to get their extra shots. 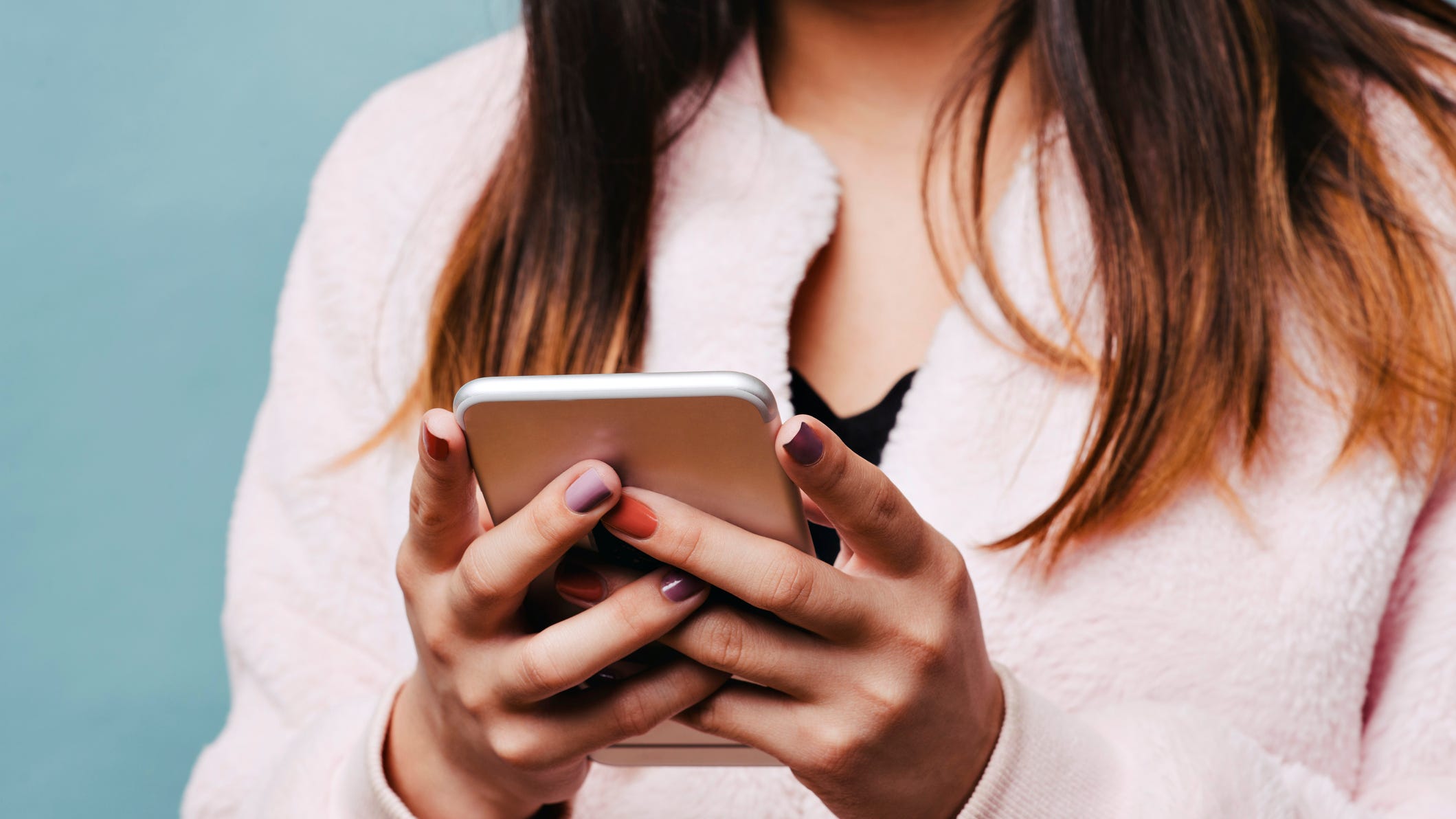