The controversial MyPillow CEO told YouTube’s "The Revival Channel" he’s releasing a three-hour documentary film Friday about alleged election fraud caused by a Chinese cyberattack. Lindell said he made the lengthy movie, called "Absolute Proof," over a five-day period "holed up with people guarding me and people from...all over this country."

The film will be available online, on cable TV and radio.

OAN is in talks to "run it in a loop," according to Lindell. "It’s gonna be everywhere."

MyPillow magnate Mike Lindell is releasing a 3-hour movie Friday he claims will prove the election was stolen. If his movie fails to catch on, Lindell predicts it will mean the end times out of the Book of Revelation — "We pray and we go to heaven, it's over."

"Everyone needs to share it with everyone you know, because anyone that sees it, even if it’s nine Supreme Court justices, everyone will say 'Wow, this is an attack on our country,’" Lindell explained.

"Once you guys see what I’ve seen you’re gonna be so excited," he added.

He made a highly-publicized appearance at the White House in mid-January, reportedly meeting with President Donald Trump to discuss a military coup as a last-ditch attempt to overturn the results of the 2020 election.

Following Twitter’s suspension of his account last month, he’s made several appearances spinning baseless claims of election fraud on OAN and Newsmax, the latter of which pushed back on his theories earlier this week. The CEO has gotten a cease and desist letter from Dominion Voting Systems, the company behind the voting machines at the center of the misinformation.

None of Lindell's allegations have been proven true.

His pillows will soon have competition, as Parkland High School shooting survivor and March For Our Lives Founder David Hogg announced Thursday he was starting a "progressive" pillow company as a direct competitor to Lindell’s line. 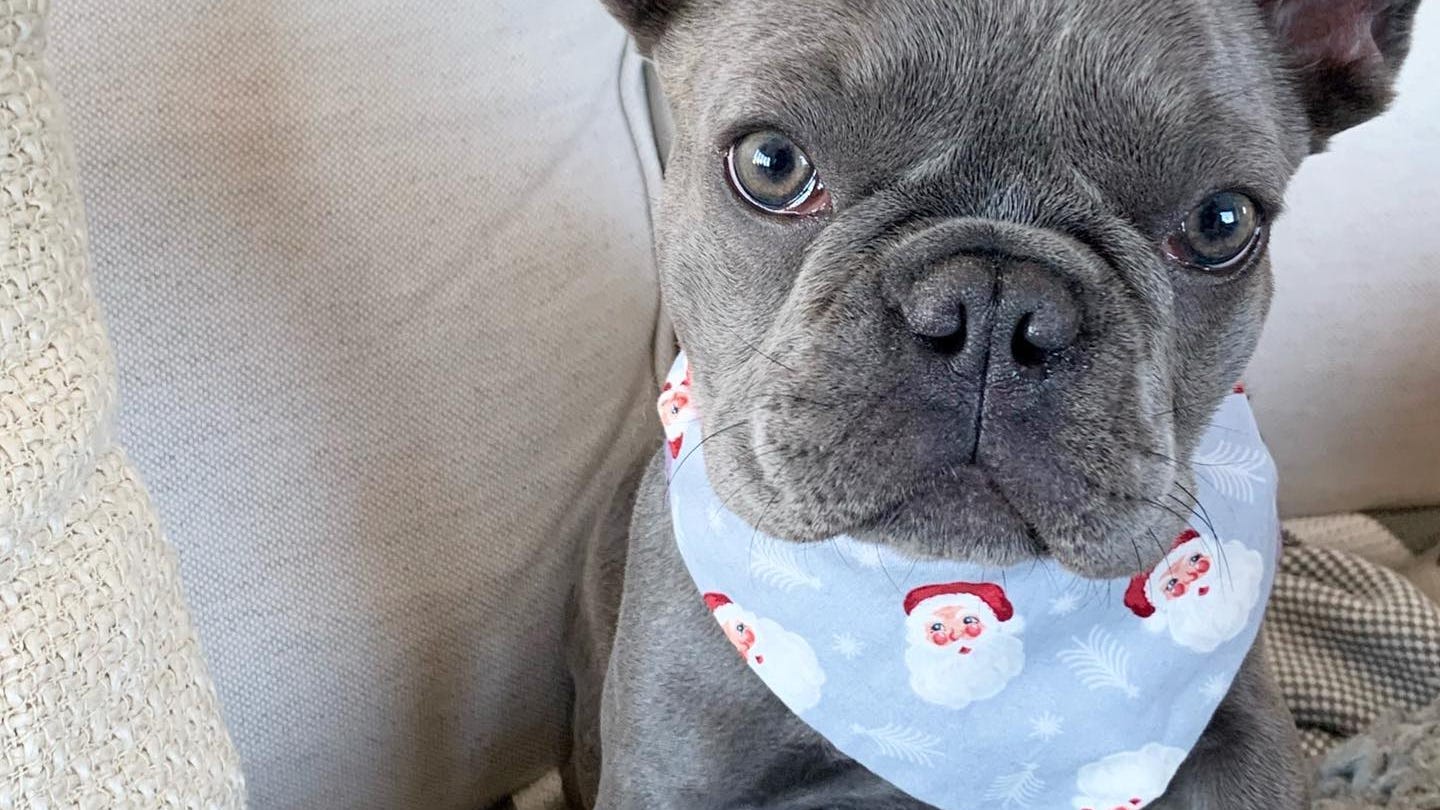