The San Francisco Unified School District has confirmed the student athletes can get back into sports from next month.

In a statement on Wednesday, SFUSD announced high school athletes will be allowed practice and compete for the remainder of the spring semester beginning April 12 and ending on or before May 28. There will be no playoffs or title games and no games with schools outside of the district this spring.

After a tough year that has taken its toll on kids' physical and mental health, it’s a great time to back in the game and on the field, said UCSF pediatric orthopedic surgeon, Dr. Nirav Pandya. He told KCBS Radio's "As Prescribed" it's COVID-19 safe, with appropriate measures.

So, not too much hanging out in the locker room and no pizza parties after a win.

That kind of takes away some of the fun, right?

"That’s the tough thing," Dr. Pandya explained. "I mean, part of the mental parts of this for a lot of kids has not necessarily been the fact of playing the game. It’s seeing your friends. It’s interacting. It’s all those little things. But, I think we have to do everything in a stepwise manner. So, even though it may not be sports as we normally knew it three or four years ago, it’s the first step to getting back to normal." 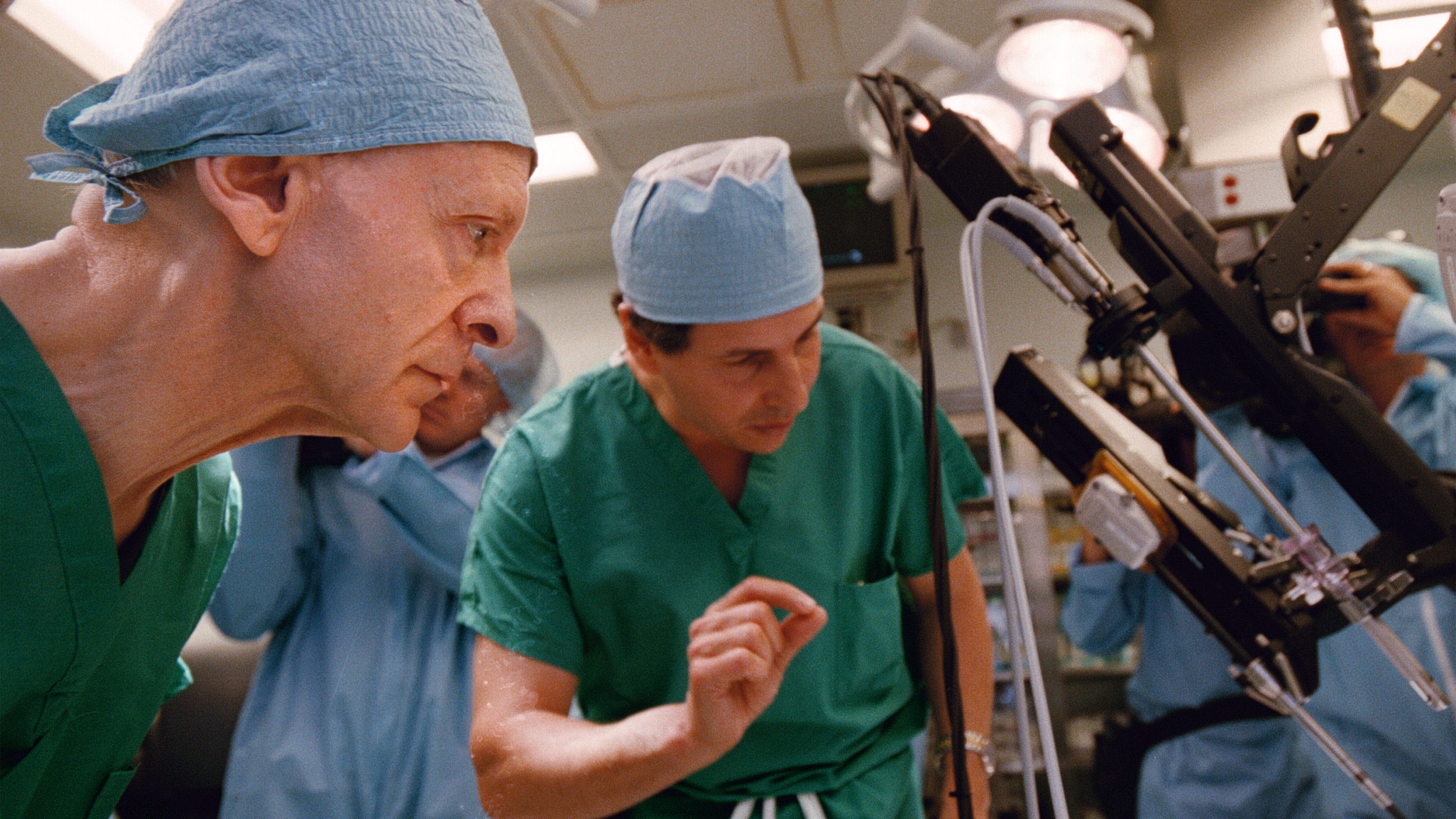