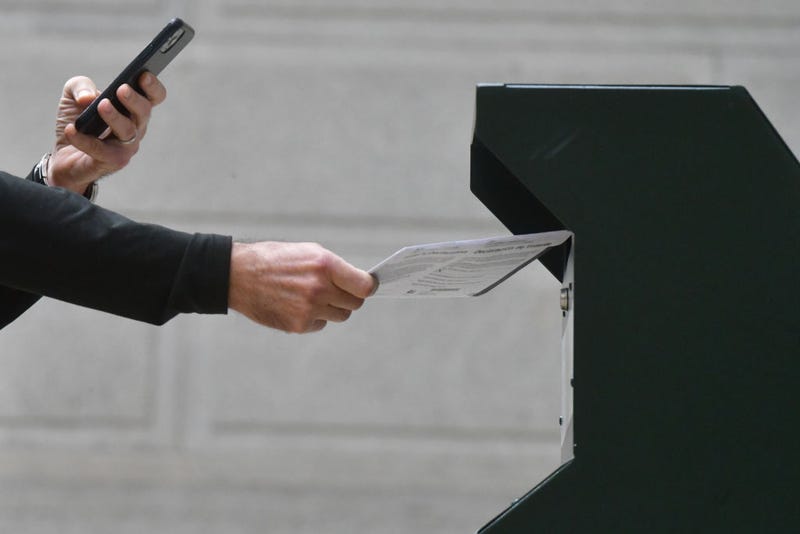 12% of votes are in for the California gubernatorial recall election. Photo credit Getty Images
By Lisa Chan, KCBS Radio

Early voting numbers are in for the California gubernatorial recall, providing a small glimpse into the realities of the election just over two weeks away.

So far, 12% of the recall election ballots have been returned with Democrats sending in 55% and Republicans 23%.

Some might think this is good news for Newsom, but Political Analyst Larry Gerston said not so fast.

"No doubt as time goes on, all of these numbers will average out. But for the time being, I think it’s an overreach to say that this is a no brainer for Newsom," he told KCBS Radio. "We’ve got a lot of uncertainties here and only time will tell."

Newsom’s team is asking supporters to vote no on the first question asking if California residents would like to recall the governor and to not vote for a replacement candidate.

However, Gerston believes that this strategy could backfire.

"There’s a bit of a risk here for the Newsom folks," he warned. "They’re counting on this recall being turned down flat and if that’s the case, their strategy would have worked, but if for some reason Newsom is recalled, then the Democrats are in a tough spot in terms of a good candidate."

There's a lot at stake and a lot can change within the next two weeks, Gerston said. 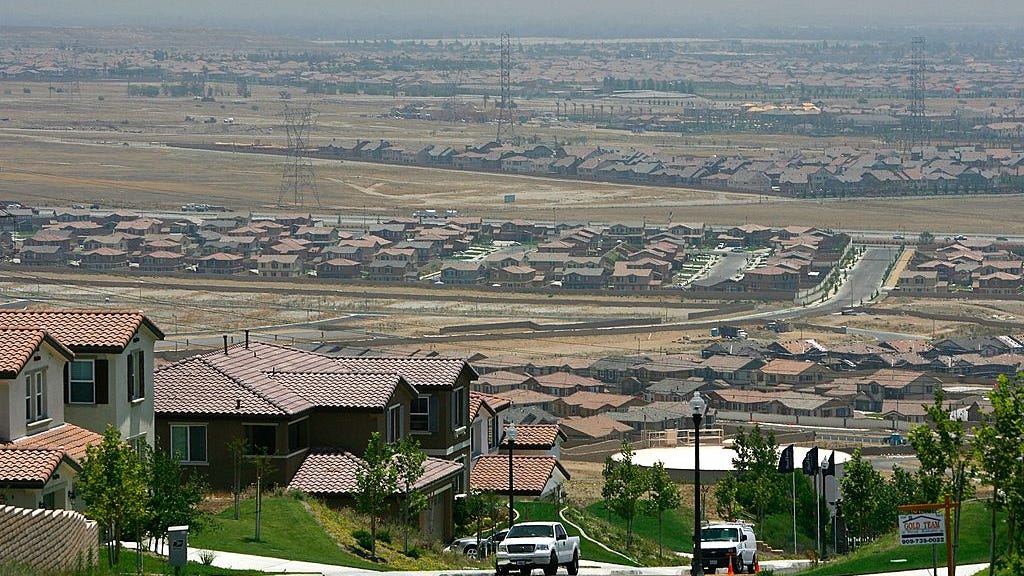