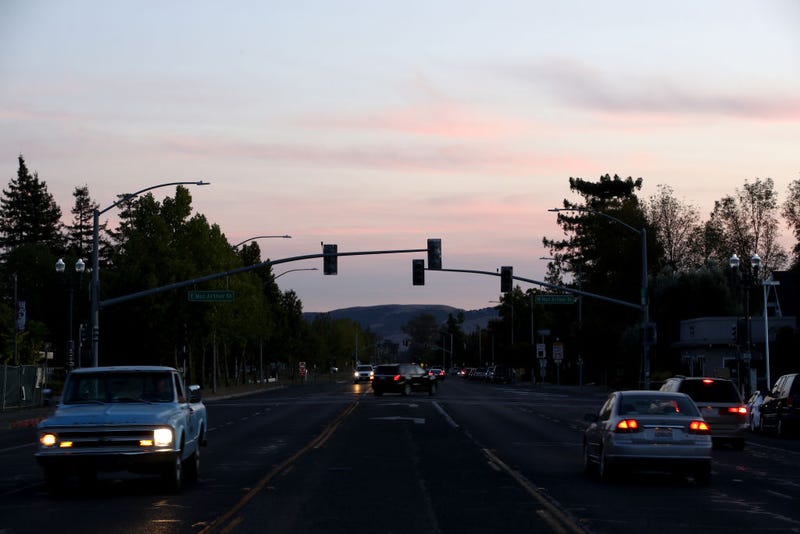 Traffic lights in the Sonoma area are out due to power outages on October 10, 2019 in Sonoma, California. Photo credit Ezra Shaw/Getty Images
By Natalia Gurevich and Mike DeWald, KCBS Radio

California’s Independent System Operator has called off the need for a flex alert Monday despite record temperatures in the pacific northwest.

While the heat is milder this year than it was last year, Californians can’t breathe a sigh of relief just yet.

As experts look ahead to the coming summer months, many worry that the power grid won’t be able to hold up to the heat.

"The entire western grid is interconnected and California gets a lot of power from the rest of the west," said Severin Borenstein, the Faculty Director of the Energy Institute at the Haas School of Business at UC Berkeley.

Borenstein said that the state is in good shape right now at least. "When we get those peak production solar hours in the middle of the day, we tend to export power," said Borenstein. "And over the next few days that’s going to come in handy in the northwest."

But as the summer continues and the drought worsens, coupled with higher temperatures, Borenstein said there is a possibility that the state might need to engage in more energy conservation. 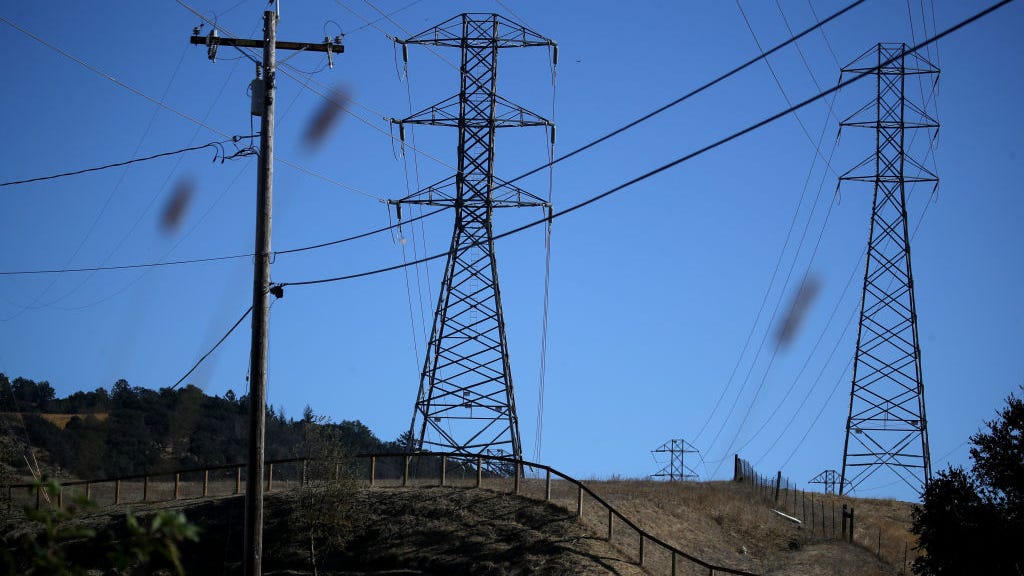