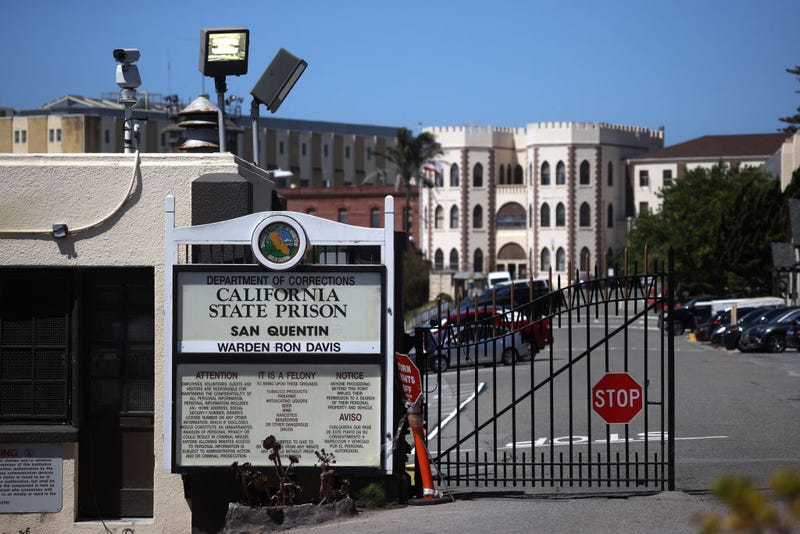 AB 2632, also known as the California Mandela Act, included restricting the use of solitary confinement to 15 consecutive days or 45 days in a six month period. Isolated people would still be allowed to leave their cells for recreation, meals and other services as long as there wasn't a significant risk to the other people in prison.

It would also completely prohibit the practice for incarcerated individuals younger than age 25 and older than 65, pregnant people and those with certain disabilities.

Corrections staff would also have to maintain detailed documents about each solitary confinement situation, including regular check-ins on the incarcerated person's mental health.

In a letter to the California State Assembly notifying them of his decision to veto the bill, Newsom said that the state's solitary confinement is "ripe for reform," but said AB 2632 "establishes standards that are overly broad and exclusions that could risk the safety of both the staff and incarcerated population within these facilities."

He specifically mentioned that if "large portions of the incarcerated population" are prohibited from segregated housing, that could endanger the safety of the entire institution. Newsom added it could "interrupt the rehabilitation efforts of other incarcerated people and the staff at these facilities."

The vetoed bill is the latest in an ongoing struggle by activists hoping to reform how California uses solitary confinement in its prisons, jails and immigration detention facilities.

As an incarcerated journalist inside San Quentin, Juan Haines, an advocate for the bill, reported on people's experiences with solitary confinement, which he found could be very damaging.

The practice is usually used as extra punishment, but during the COVID-19 pandemic, solitary confinement was also used to isolate people who contracted the virus.

"Right now people don't even want to report that they're sick because of the potential of testing positive for COVID-19 and going sent to the 'Adjustment Center,' which is the supermax of San Quentin,” Haines said.

Sarah Shourd was arrested in 2009 when she crossed the border into Iran while hiking and spent more than 400 days in solitary in an Iranian prison. Now she's advocating to reform the practice.

"This bill is a longtime coming in California," she told KCBS Radio prior to the governor's veto. "There’s been a struggle for the last 12 years and beyond to implement this type of legislation that would restrict conditions of isolation under international law."

Shroud also recently wrote a play based on the 2013 hunger strike by people inside California prisons to protest the state's use of solitary confinement.

"Over 20,000 people in California’s prisons went without food, with core demands to end solitary confinement," she told KCBS Radio. "That hunger strike led to a historic legal case being settled and some restrictions on the practice. But we are still far from where we need to be in California." 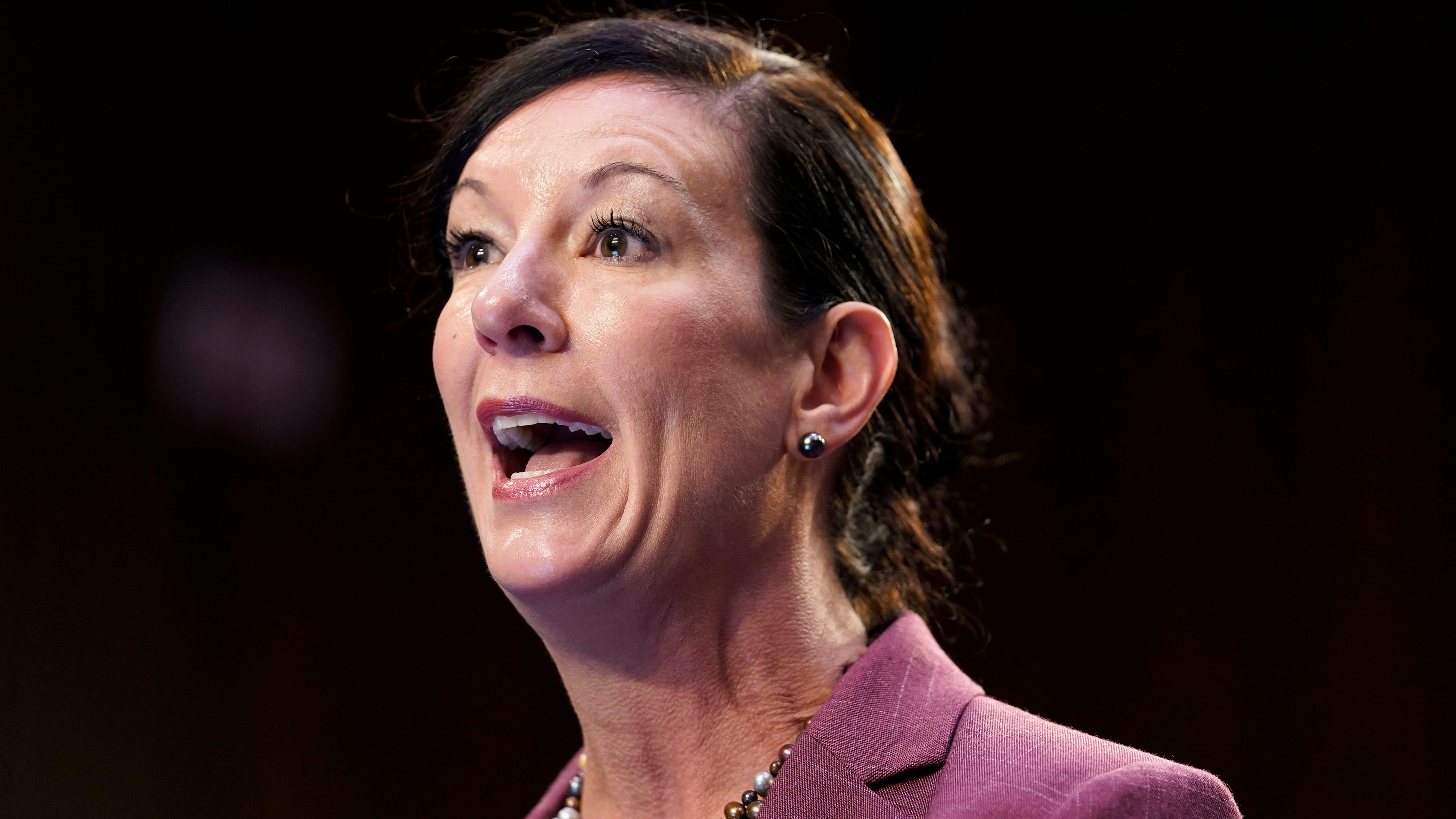