A soon-to-be killer runs for mayor: Hear the latest episode of 'The Sausage King' now
By John Healy and Greg Wong, Audacy and KCBS Radio

UPDATE: Ticketmaster appeared to have removed the ticket purchasing restrictions on Monday morning.

Seems as though the peer pressure worked. Ticketmaster removed the restrictions this morning. So it'll be a 49er takeover in SoFi once again. https://t.co/PCgWcPALid

ORIGINAL STORY: The Los Angeles Rams and San Francisco 49ers will meet in the NFC Championship Game next Sunday at SoFi Stadium, but good luck getting a ticket if you are a Niners fan.

A 49ers beat reporter shared a screen shot of a disclaimer to buy tickets for the game, which said public sales will be restricted to the Greater Los Angeles region. Orders by residents outside the region will be canceled without notice and refunds given.

It appears the Rams are already afraid that the 49ers will again make SoFi Stadium their home — they're trying to restrict ticket sales for a potential NFC title game by geography.

IMO pathetic and also premature — LA isn't even in the title game yet pic.twitter.com/G8VmbG9muv

It seems as if the Rams were doing this in attempt to limit the number of 49ers fans in attendance to give the team more of a homefield advantage.

When the 49ers played the Rams in Week 18 the stadium was filled with Niners faithful, who had to win in order to punch their ticket to the playoffs.

The 49ers fans were so loud, the Rams had to go to a silent count for a home game. It was such an issue, last week Kelly Stafford, the wife of Rams quarterback Matthew Stafford, begged fans not to sell their wild-card tickets to Cardinals fans.

It is not unheard of for teams to do this. The Titans did something similar this week to limit Bengals fans traveling and the Seahawks actually banned fans to California residents in 2013 when they played the Niners in the NFC Championship Game.

The Rams also decided to draw this line prior to their game against the Bucs and nearly jinxed themselves as they blew a 27-3 lead only to prevail in the end with a 30-27 victory. 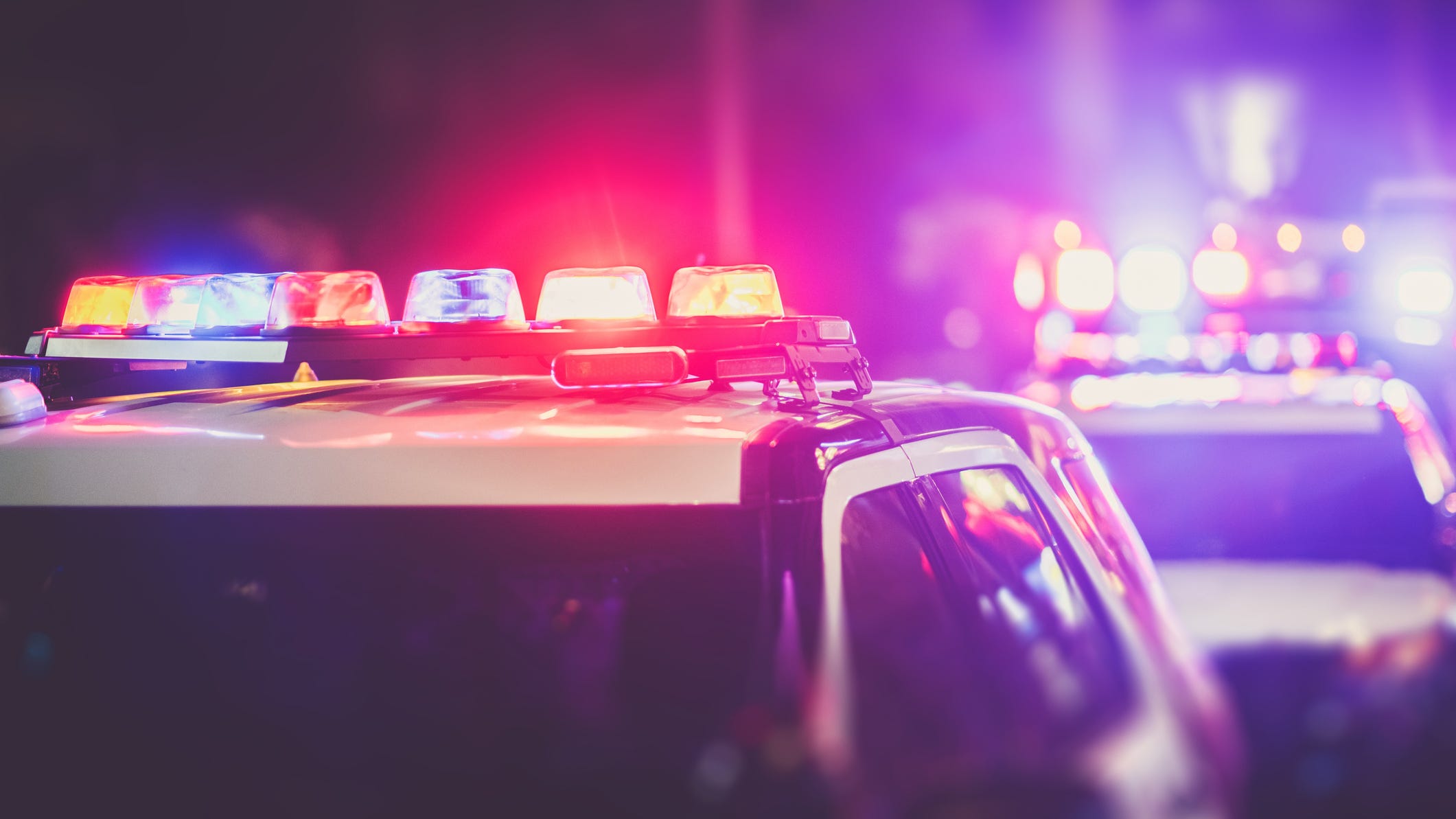 Woman fights back after being kidnapped in Stockton