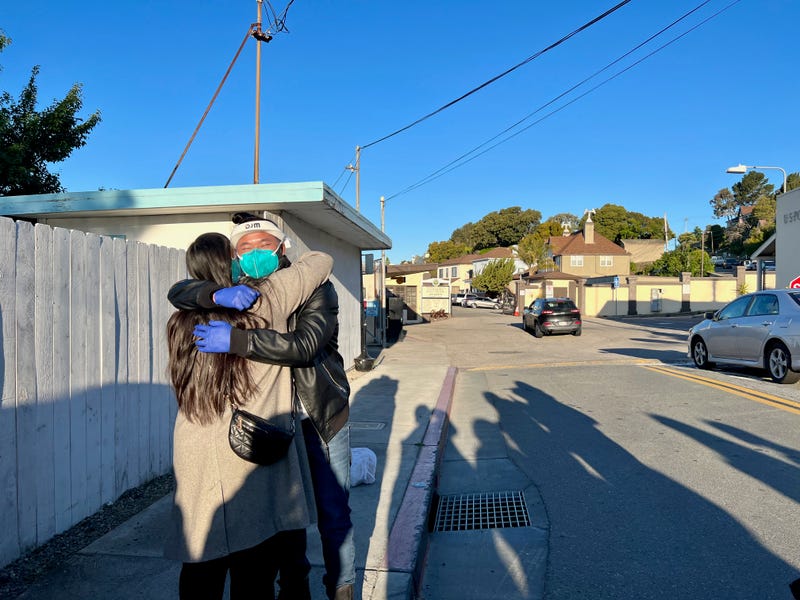 Thanh Tran, a whistleblower who spoke with KCBS Radio in 2020 to raise alarm about how a botched transfer of prisoners and overcrowding at San Quentin meant the virus spread quickly and ultimately killed dozens of people, was released on Wednesday. Photo credit Kathy Novak/KCBS Radio
By Kathy Novak, KCBS Radio

SAN QUENTIN, Calif. (KCBS RADIO) – A man caught up in the deadly COVID-19 outbreak at San Quentin State Prison two years ago is headed home after receiving a commutation from Gov. Gavin Newsom and being resentenced in court.

Thanh Tran, a whistleblower who spoke with KCBS Radio in 2020 to raise alarm about how a botched transfer of prisoners and overcrowding at San Quentin meant the virus spread quickly and ultimately killed dozens of people, was released on Wednesday.

"For years now, I’ve been fighting to try to come home and I’ve had so many ups and downs and close calls and disappointments that it’s still kind of hard for me to believe in this moment right now that I’m free," Tran told KCBS Radio in an interview on Wednesday.

Tran walked out of the prison – wearing two masks, a face shield and gloves after contracting the coronavirus for what he said was the third time – and into a celebration.

Friends and family brought music, flowers and donuts to welcome him back, as he felt a rush of conflicting emotions. 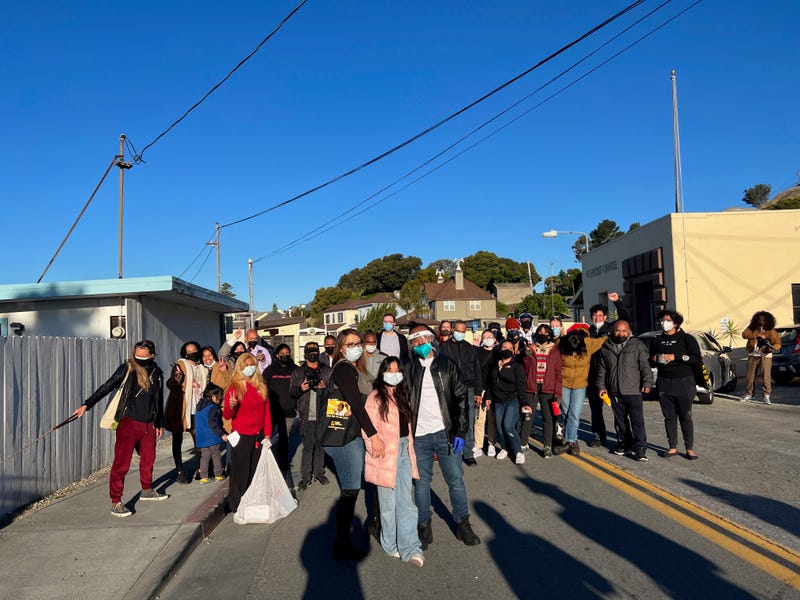 "I feel joy that I'm home," Tran said. "I feel so much gratitude because if it wasn’t for the community bringing me back, I wouldn't even be here right now. So I’m ecstatic but I’m also, like, incredibly sad because I left so many of my greatest friends in prison, in San Quentin right now."

Tran is fully vaccinated and doing well after another COVID-19 scare, the first of which prompted him to speak out about conditions in the prison.

Throughout it all, Tran has been a fixture in rehabilitation programs. He even became a fellow with the Ella Baker Center for Human Rights.

Tran said his release Wednesday "doesn't end with me," and he promised to keep fighting for the friends he feels he left behind.

"My freedom is the just first step to help everybody else's freedom because I’m not the only person that deserves to be standing here right now," Tran said. 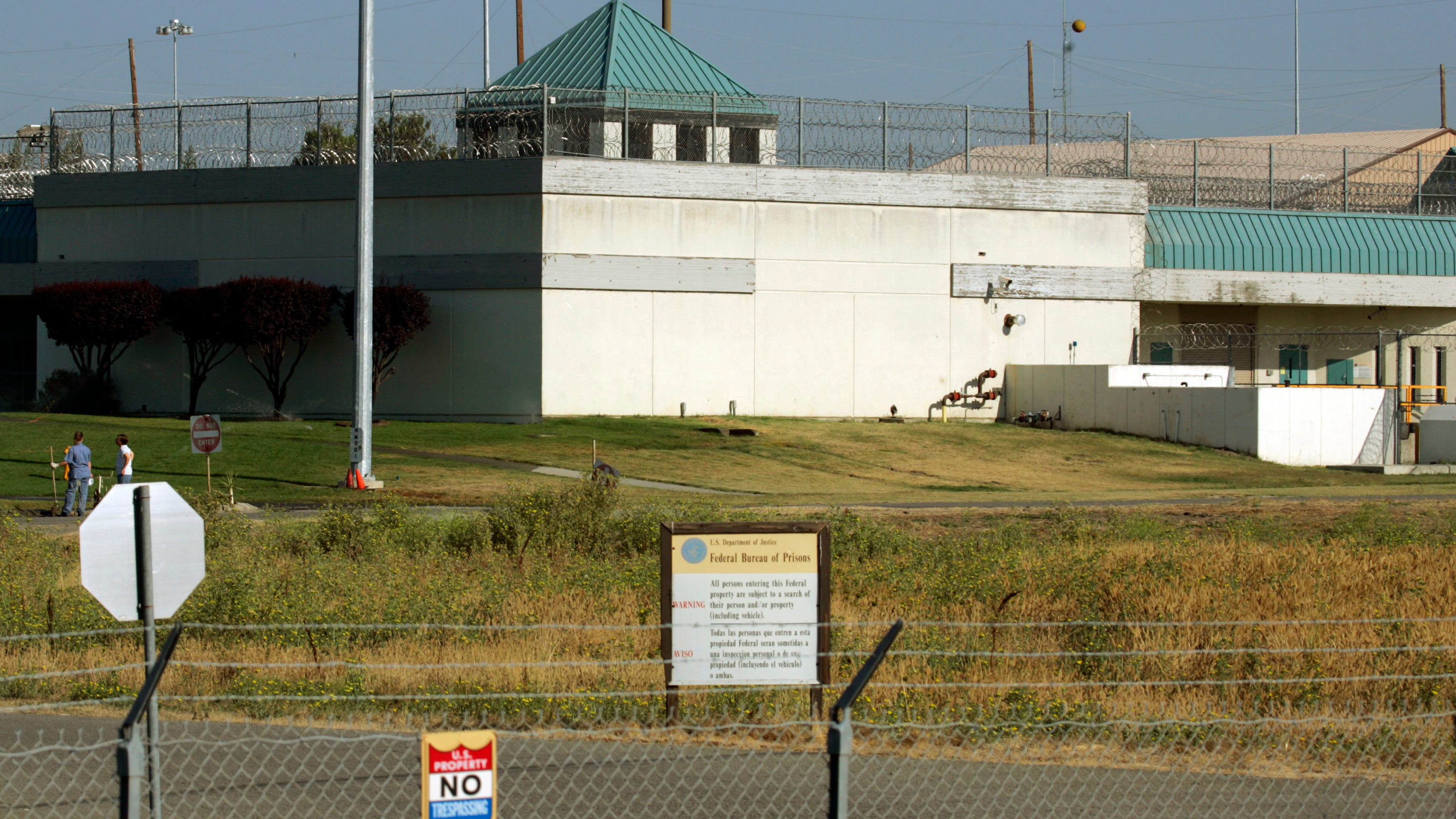