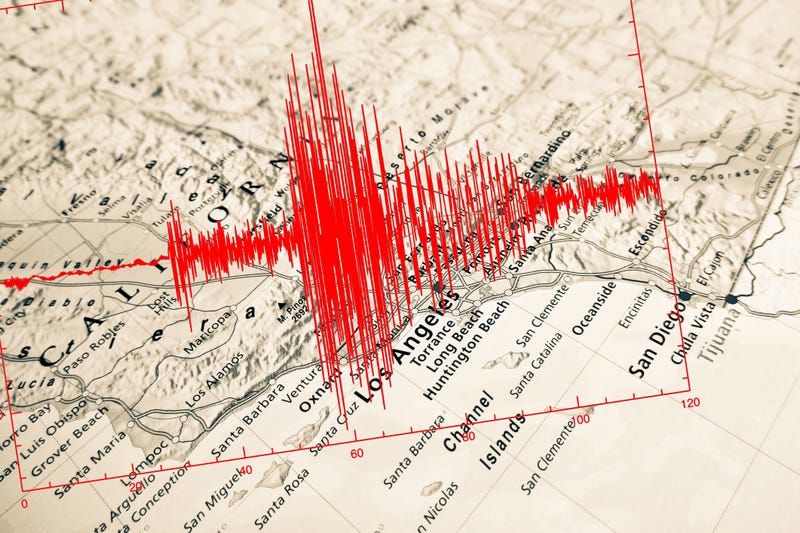 A new study by the U.S. Geological Survey finds that a major earthquake in California is likely to knock out communications services for days, perhaps weeks—including cell reception in areas close to the epicenter.

Cell towers, powered by the electrical grid, are just as vulnerable to outages as businesses and homes would be after a significant quake. And California's cell networks have failed during emergency events before.

Large portions of the San Francisco metropolitan area were without cell service for extended periods of time during a 2019 spate of wildfires in the region.

According to the report, a hypothetical magnitude 7 earthquake striking the Hayward fault in Northern California could result in up to 93% of cellphone calls failing. That matches the call failure rate in New York City in the immediate aftermath of the 9/11 attacks in 2001.

Such a failure could lead to major delays in delivering emergency services to effected areas, as well as reporting fires, gas leaks, and other dangers associated with earthquake damage.

It would also hamper personal communications for those in the vicinity of the quake. Fifty-seven percent of U.S. residents no longer pay for landlines in their homes, with that figure exceeding 76% among people in their late 20s and early 30s, who rely exclusively on cell phone communication.

The report advises state and local authorities to look into implementing power-backup mechanisms for California's fragile telecommunications system, such as battery banks or fuel-run generators.