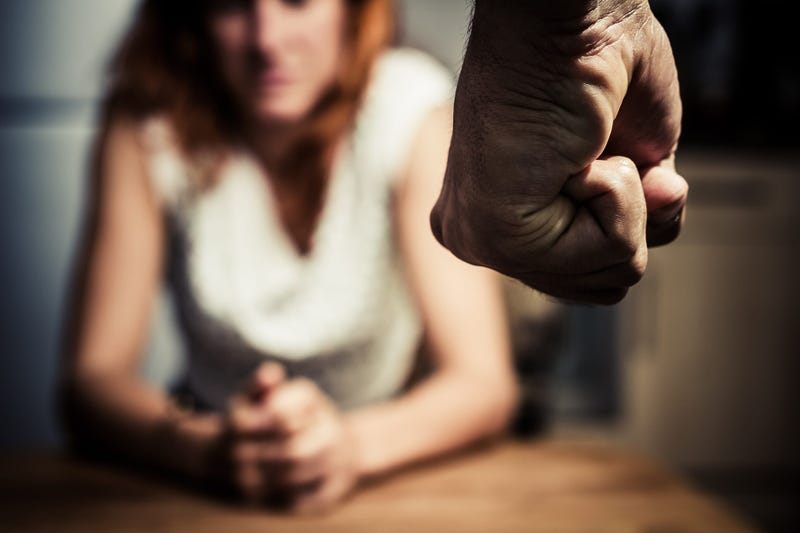 PITTSBURGH (Newsradio 1020 KDKA) - Police and other reports indicate domestic and child abuse have risen during the Caronavirus pandemic. But because victims and abusers are now frequently home together most if not all of the time, advocates say there is less opportunity to call for help.

Nicole Molinaro heads Pittsburgh's Women's Center and and Shelter. She says calls to their abuse hotline have fallen by 50% in the initial four weeks following Governor Tom Wolf's order for people to stay home except for essential needs.

"Typically victims will not want to call in when their batterer is present, which when you are stuck in a house with somebody 24/7, that means all the time. That is why your ability to reach out for help can be seriously limited."

Molinaro says police reports and other evidence indicate abuse has increased during the pandemic.

The same hold for Pennsylvania's ChildLine which says calls reporting child abuse are down 50% .

In a statement, Department of Human Services Press Secretary Erin James writes that it's unlikely that the number of child abuse cases is down. "Rather, one unfortunate effect of temporary school closures is the lack of interaction between children, their teachers and other mandated reporters in school settings," according to James.

Officials stress hotlines are open and caseworkers are on the job, even if many are working from home. JHotline numbers are as follows: