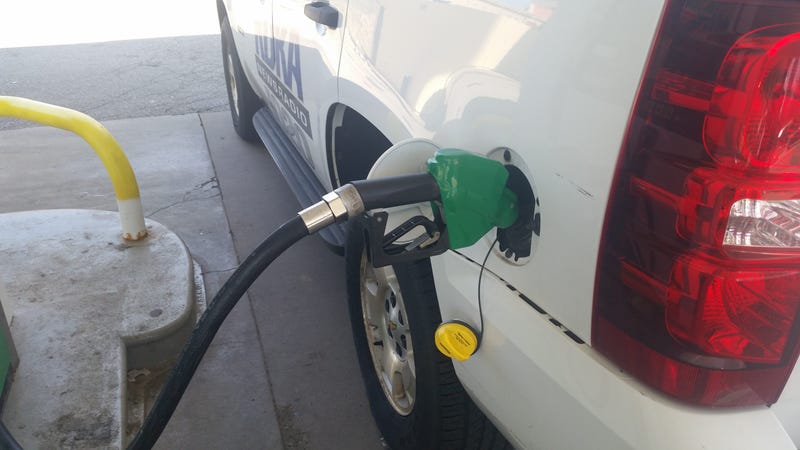 Allegheny County gas stations will no longer have to sell summer blend gasoline.

The six adjoining counties were previously exempt, having applied with the EPA sooner.

A waiver previously precluded the county from the program due to low supply of the more expensive gasoline.=

GasBuddy.com says Gas Prices around Pittsburgh are currently averaging around $2.90 about 15 cents lower than this time last year.