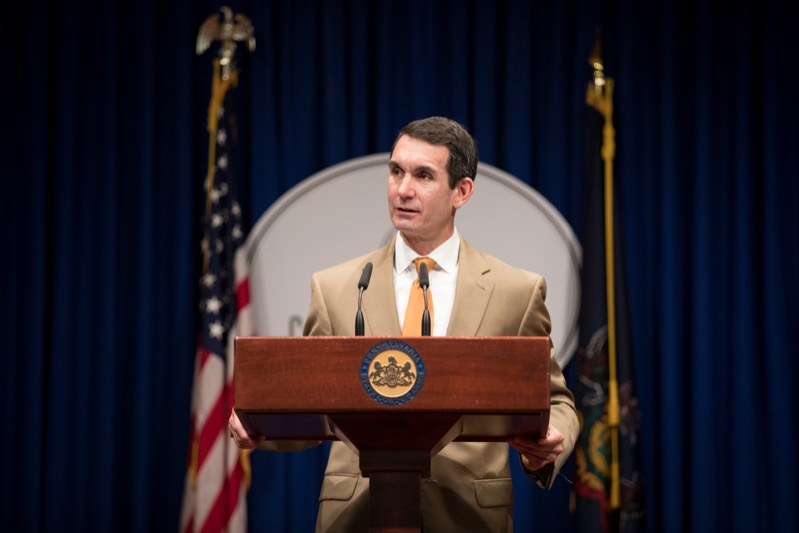 Wednesday’s report found that under Superintendent Anthony Hamlet, annual travel spending grew to over $19 per student, compared to $1 per student in the significantly larger Philadelphia district.

“It’s absurd, there’s African American, Hispanic and Caucasian superintendents, male, female, all over Pennsylvania,” said DePasquale. “This is the only one that has been called out like this because the numbers don’t lie.”

The report found travel spending is up 179 percent since Hamlet was hired in 2016 while the district operates on a 30-million-dollar deficit. ​