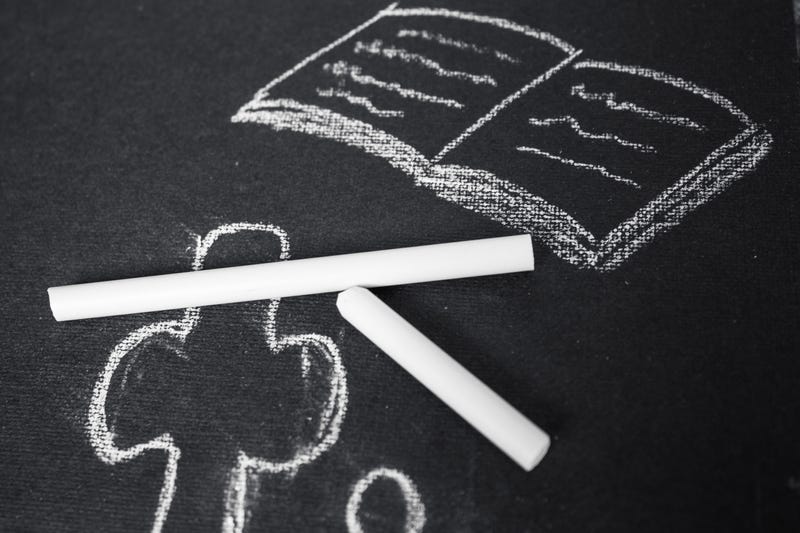 The alleged victim, now an adult, says it happened multiple times in the classroom when he went to the male teacher for tutoring.

“And during these sessions after school the teacher unfortunately fondled and abused him, performed sexual acts on him, and made our client perform sexual acts upon him the teacher,” says attorney Robert Peirce who represents the victim.

“He didn’t tell anyone. Time went on and he began to act out. As he got a little older he developed a drug and alcohol problem. (He) started to get some psychiatric help and many years later decided to tell his parents what happened when he was a young boy.”

The lawsuit does not name the victim or teacher and it’s not clear if the teacher is still at St. Bernard. Peirce says his client preferred to remain anonymous but when they went to the diocese they were told he was not eligible for the church’s compensation fund because he was not abused by a priest.

The lawsuit does not say when the abuse took place.