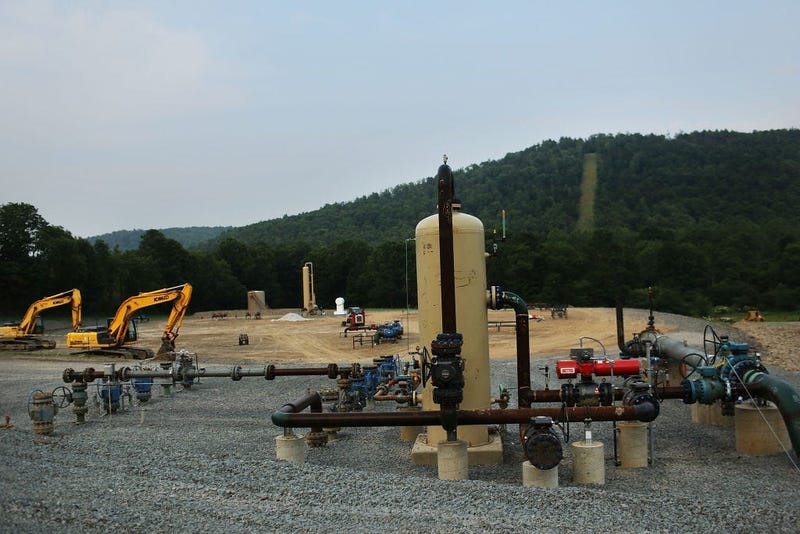 The governor told Larry and john Tuesday morning the mayor is wrong on this one.

“I do disagree with him on this, I think we need to have the products, the light-weight products that will be part of that energy-sustainable future, they’re coming out of that cracker plant,” said Wolf.

The governor said he's opposed to a so-called fracking ban proposed by some Democratic presidential candidates like Elizabeth Warren and Bernie Sanders.

Wolf isn’t taking them too seriously.

“I think you have to say different things to get the nomination and no one really knows what that means, ban fracking, I’m not even sure if a president can do that.”