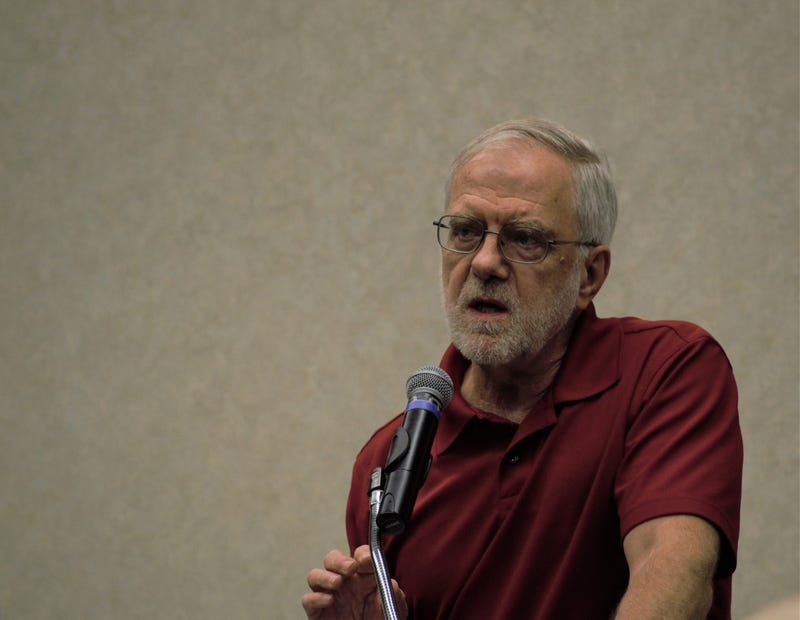 PITTSBURGH (Newsradio 1020 KDKA) - Last week, a court ruling declared that the Green Party will be removed from Pennsylvania’s Presidential ballot in November, citing no fulfillment on technical requirements.

The Green Party received right around 50,000 votes from Pennsylvanian’s in 2016. President Trump beat Hilary Clinton by about 44,000 votes in the election.

“Even more than the Green party, it’s the voters of Pennsylvania that have been hurt by these games. You know, they don’t have all of their choices on the ballot, and the way the democrats and republicans treat the Green Party makes us pawns on their chess game,” said Howie Hawkins, 2020 Green Party Presidential Candidate, during an interview with KDKA Radio on Wednesday.

Hawkins will still be a legal write-in candidate in the state.

You can listen to the full interview with Hawkins below to learn more.