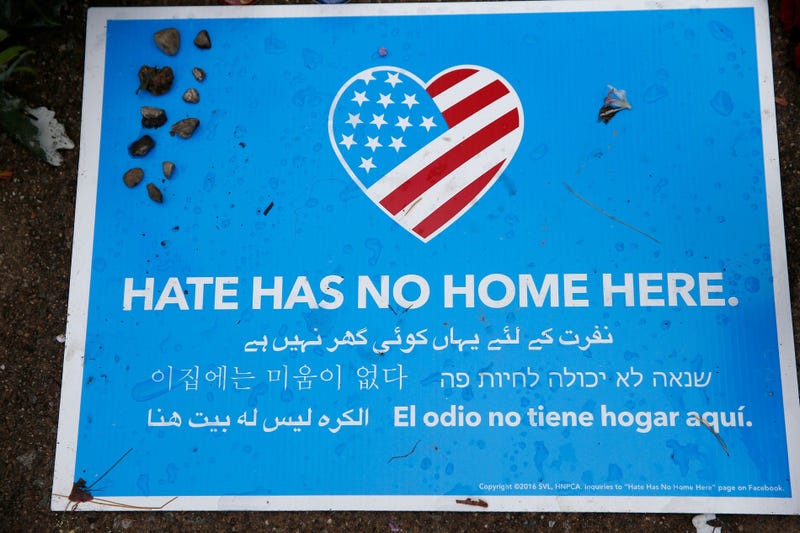 PITTSBURGH (Newsradio 1020 KDKA) - Just days after the one year observance of the Tree of Life tragedy, Democrats have introduced hate crime legislation in Harrisburg.

The bills would, among other things, broaden the definition of hate crime to include things like gender identity, physical and mental disabilities.

And they would require people convicted to hate crimes to do community service or take classes related to the bias.

“A spray-painted swastika on a synagogue or a mosque is different from initials painted on a garage door and our justice system should make that very clear,” said Frankel.

“We’ve got a great, diverse community population and our universities and colleges,” said Costa. “I know that there’s stuff that happens in those communities often time doesn’t get reported.”