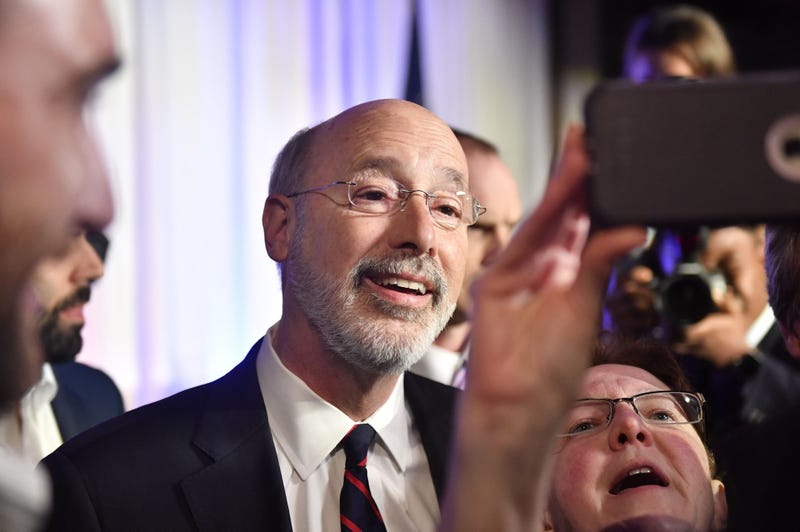 The suit will be heard in a U.S. district court on Friday.

"When the governor issued orders for businesses to be closed, he took the property without compensation," Washington County Commissioner Diana Irey Vaughan said during the KDKA Radio Morning Show on Friday.

She said there was no appeals process, no evaluation by mutual arbitrators, and no opportunity to be heard - which are required by due process in the court of law.

"We're asking for declaratory judgement from the business shutdown, saying that his orders were unconstitutional and unlawful. In addition, we're asking for our permanent injunction prohibiting business shutdown orders in the manor and fashion in which he engaged, with the elimination of the waiver system," Commissioner Vaughan explains.

They are also asking for a declaration of rights that were violated to enjoin the governor and secretary of health from future violations and declarations.

"We will seek an award for costs and expenses for the suit," Commissioner Vaughan adds.

You can listen to the full interview with Washington County Commissioner Diana Irey Vaughan below to learn more.