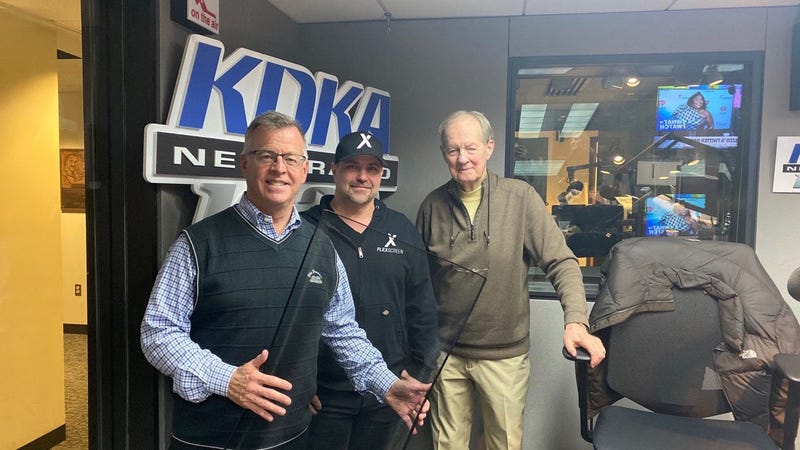 PITTSBURGH (Newsradio 1020 KDKA) - Plum Native and entrepreneur Joe Altieri appeared on ABC’s Shark Tank this past Sunday and pitched the idea for his nearly indestructible and easy to use window screen, FlexScreen.

“Our screen flexes, it makes it really easy to get it in and out, and it hides in the screen pockets. You don't see it, and it doesn't scratch and dent,” Altieri said during an interview with KDKA Radio on Tuesday. He is the creator and President of FlexScreen.

Altieri, who has almost 20 years of experience in the window and door industry, came up with the idea after realizing how much money window companies spend on repairing damaged window screens.

“It took me about two years of nights and weekends in the garage - just failing over and over and over again. My family was terribly patient and terribly supportive through all of this,” Altieri explains.

“Every young or old entrepreneur - this is what they want to do - make something in their garage, build it into a business, and then have some sort of national publicity. I could not have drawn it out on a map better than it happened,” Altieri adds.