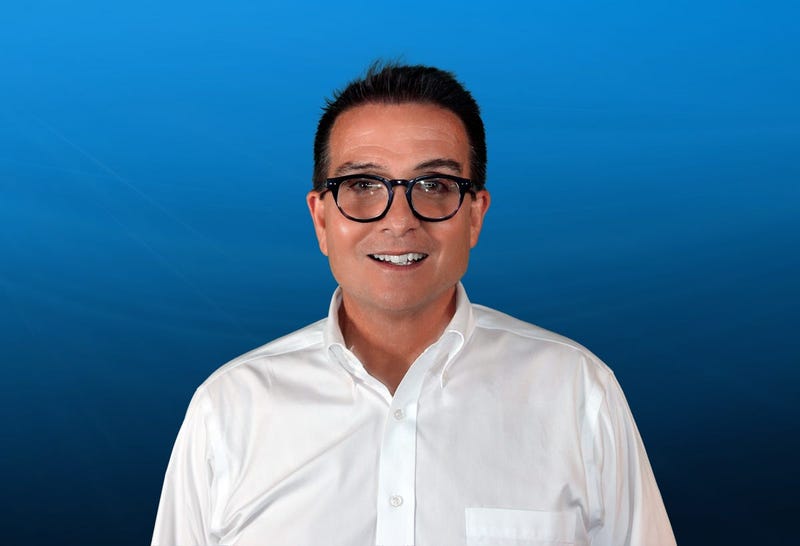 Griffin had HPV-related cancer near his throat and went through weeks of chemotherapy, radiation and immunotherapy.

Griffin completed the treatments three months ago and Monday’s scan that showed the cancer had not returned was a big relief for Marty and his family.

Griffin says he still has three months of immunotherapy to increase survivability rates.