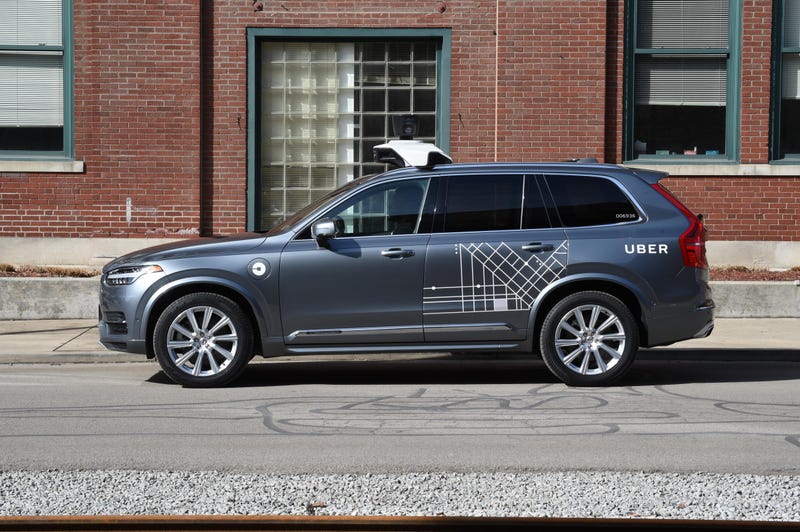 The rideshare company has been testing its autonomous vehicles on a tack at the Hazelwood Green along the Monongahela River.

Uber didn’t hide the fact that it was looking for more space.

It has reportedly finalized a deal for nearly 600 acres in Findlay Township with a purchase price said to be nine and a half million dollars from Imperial Land Corporation.

The land is currently vacant.

Uber has not released any details on how fast it will move to the new location.

The company's autonomous vehicle research will remain in the Strip District.