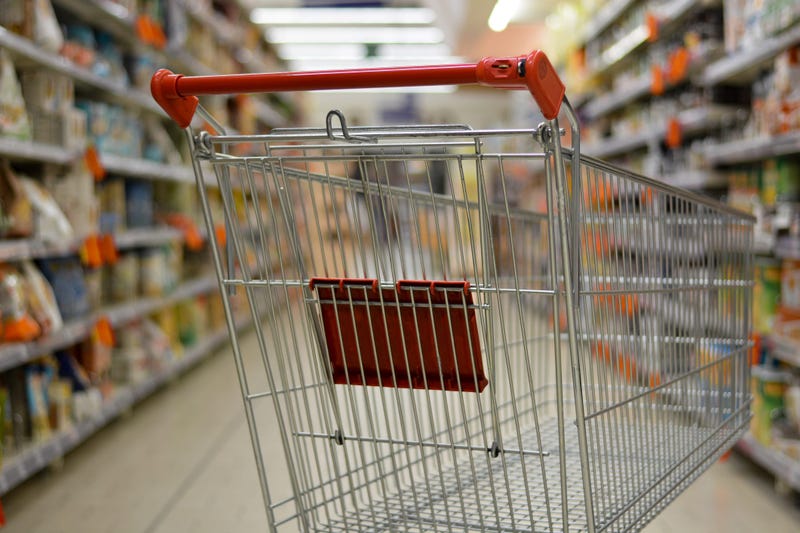 Pennsylvania State Department Of Human Services Secretary Teresa Miller told KDKA Radio that despite an increase in applications for the state's Supplemental Nutrition Assistance Program (SNAP) since the COVID-19 pandemic began, it hasn't been overwhelming to the system.

"Taking ourselves back to March when the economic impact of COVID-19 and the whole public health crisis really began to reveal itself, we anticipated that we would see a huge surge in enrollment in public assistance programs," she said. "We were not necessarily prepared for a huge influx, but we were expecting it and were quickly getting prepared. What was interesting is, even though you said we've got another 166,000 people since February, that really isn't the huge influx that we were expecting, because we have about, now about 1.9 million people on SNAP. So we have seen close to a 10 percent increase, I'd say about a 9.6 percent increase since February, but it's really been kind of a steady increase."

The federal government's $600 weekly unemployment benefit may be part of the reason the state did not see a sudden spike in applicants, but with the end of the benefit, Miller said that could lead to more people finding themselves in need of DHS programs.  "If the federal government doesn't take action immediately and it certainly doesn't look like we're gonna see anything happen immediately,  we could in the coming weeks see more of an influx of applications as people find themselves just not able to put food on the table and just find themselves in a different economic situation. So we are certainly preparing for that and hope that we can meet that need. We certainly want to make sure that everyone in Pennsylvania has enough to eat."

For those who are in need of assistance from the state, Miller said she hopes people can feel comfortable reaching out for help.