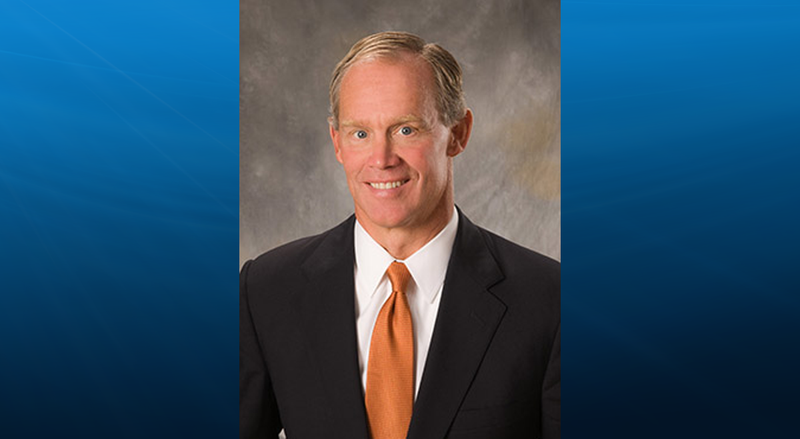 Mr. Turzai talked about it on the KDKA Radio Morning Show, “I think it’s time to move into the private sector and lead there, I’m still going to talk about the important issues.”

Those issues include school choice, energy independence and dignity of life.

In January, Turzai, who serves the 28th legislative District in parts of Allegheny County, said he was not running for reelection.