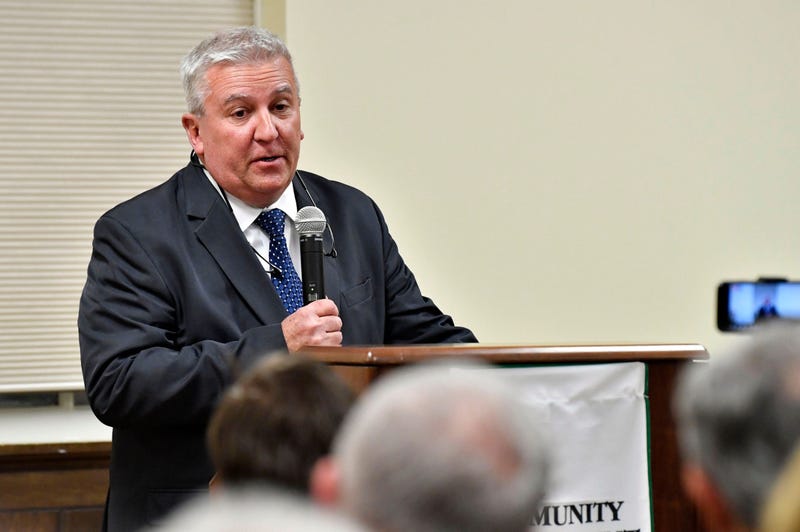 Shaprio says the investigation began after they received a CyberTip that an image of child pornography had been uploaded to the Tumblr phone app.

The Republican Senator is charged with Sexual Abuse of Children, Possession of Child Pornography and Criminal Use of a Communication Facility.

“This defendant serves as a state Senator and was entrusted to honor and represent his community in the Pennsylvania Capitol,” said Attorney General Josh Shapiro. “Tonight, our Office arrested Mr. Folmer for possession of child pornography and charged him with Sexual Abuse of Children, Possession of Child Pornography, and Criminal Use of a Communication Facility.  I will continue to say it—no one is above the law, no matter what position of power they hold. I will continue to work to protect children and hold those who abuse them accountable."

Governor Tom Wolf released a statement calling for Sen. Folmer to step down.

“We elect leaders to serve as a voice for those who do not have the ability to advocate for their own needs, demanding that they will protect our children, families, and communities. The charges against Senator Folmer are disgusting and beyond comprehension, and show he has taken advantage of the trust and privilege afforded by the people of Pennsylvania. He should immediately resign.”

The case will be prosecuted by Senior Deputy Attorney General Christopher Jones.