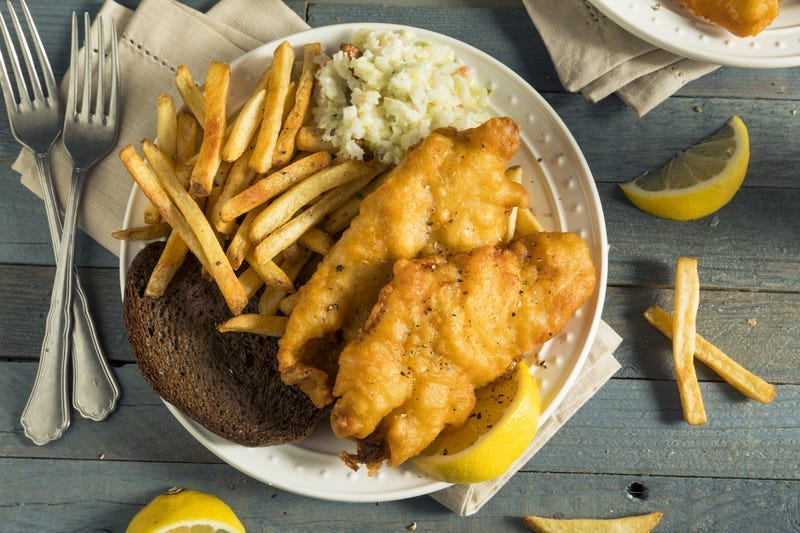 PITTSBURGH (Newsradio 1020 KDKA) - The Pittsburgh Catholic Diocese is making more changes in the midst of the coronavirus.

Bishop David Zubik has announced that Catholics can eat meat on Fridays, with the exception of Good Friday.

Catholics are normally to abstain from meat on Friday’s during lent.

“As you are aware, many of the shelves and cases in our supermarkets are sparse if not empty. This is a time when pastoral necessity has informed my decision effective today,” Zubik said.

Zubik also has said that priests can offer the Sacrament of Reconciliation in Church parking lots.

He says that it will be set up to allow privacy and anonymity.

Zubik also expressed his concern for restrictions being placed on priests not being allowed to deliver the Anointing of the Sick Sacrament in nursing homes and hospitals.

He has asked the Pennsylvania Catholic Conference to intervene with Governor Wolf and request an exemption from the ban.

Read about the other changes here.