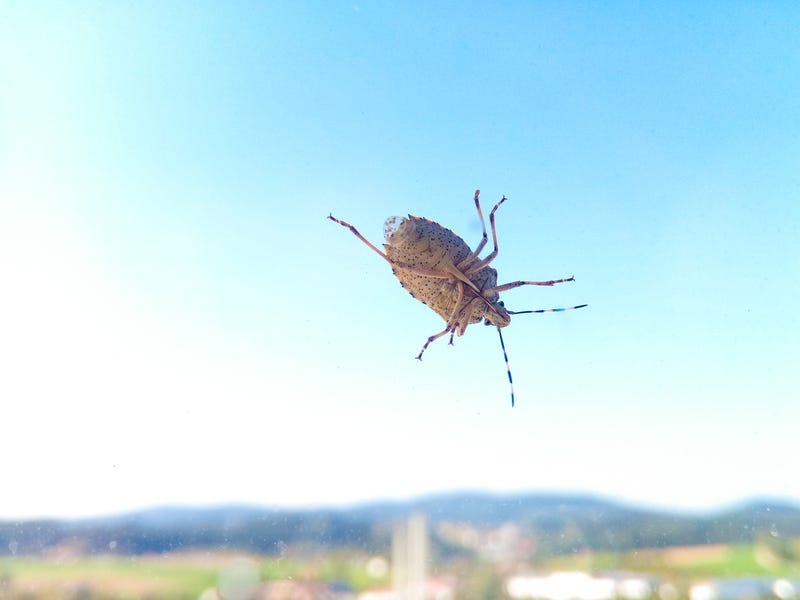 PITTSBURGH (Newsradio 1020 KDKA) - According to a study conducted by Virginia Tech University, 95% of the stink bug population was killed during this winter’s polar vortex.

Unfortunately, the study that has gotten a lot of media attention in the past couple days is from 2014.

Many news outlets released articles Monday and Tuesday that led readers to believe the study was more recent.

Entomologist Dr. Chad Gore with Ehrlich Pest Control told KDKA Radio Tuesday, even if the study was more recent, he doesn’t think the stink bug population would be reduced that drastically.

“I’d love to be able to reassure everybody and say that 95% of all of our stink bugs are going to be gone, but that’s just not going to be the case. We’re still going to see them.”

During winter months, stink bugs fight the cold by hiding in logs, bark, and worst of all, houses.

“When they can find that shelter, they can survive the winter. Those that are exposed, they will freeze and we won’t have to worry about them,” Gore explained.