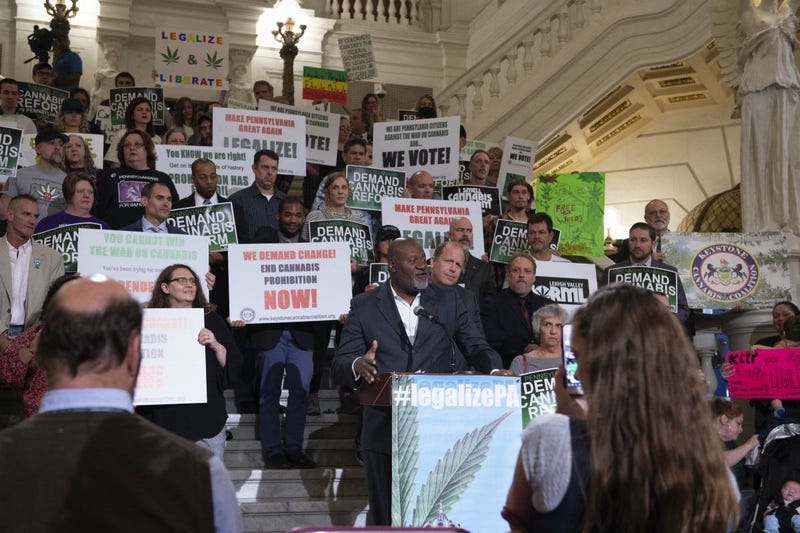 PITTSBURGH (Newsradio 1020 KDKA) - Democratic politician from the Pennsylvania House of Representatives (District 19), Jake Wheatley proposed a bill last week that would legalize the use of recreational marijuana across Pennsylvania.

Lt. Gov. John Fetterman went to all 67 counties across the Commonwealth of Pennsylvania last year, and 69% of those who participated voted to bring on an adult use legalization bill.

“It’s just a matter of convincing our republican leadership that the time is right for us to talk about it, and to come up with a Pennsylvania based solution,” Rep. Wheatley adds.

You can listen to the full conversation with Rep. Wheatley below.